Xbox players are becoming increasingly irritated at having to compete with PC players. While crossplay was once a common request from Xbox and PC players that Microsoft enthusiastically supported for years, people playing first-person shooters on Xbox are finding it difficult to opt-out of the experience to avoid PC cheats. 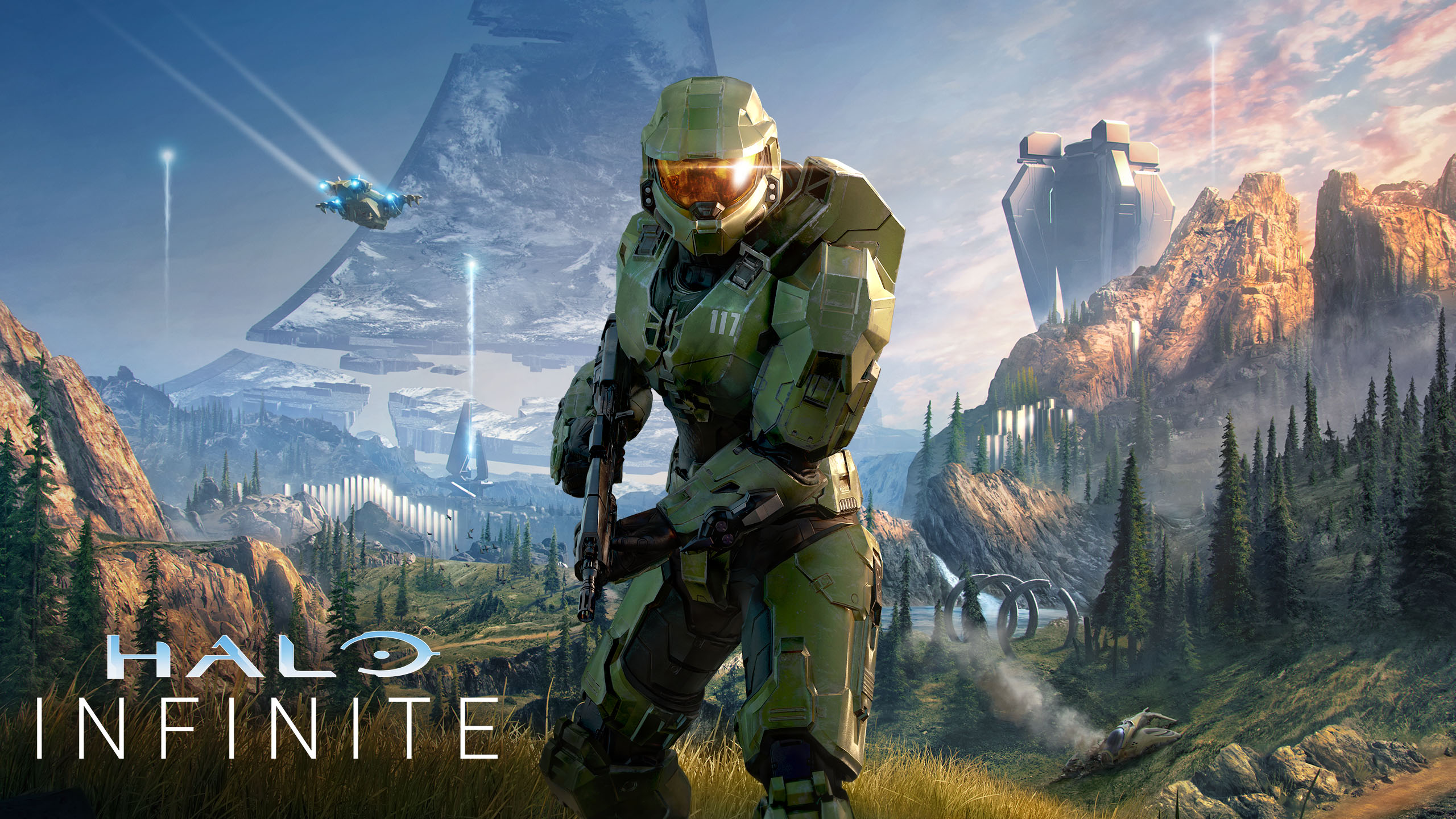 Xbox players are pitted against PC players in a number of playlists in games like Call of Duty: Warzone and Halo Infinite. It’s not difficult to understand why folks are upset about it.

In a Reddit post back in November, one user asked “Now that cheating in Halo is confirmed on PC, can we have to option to opt-out of cross-play?”

Cheating in Game Is a Real Problem 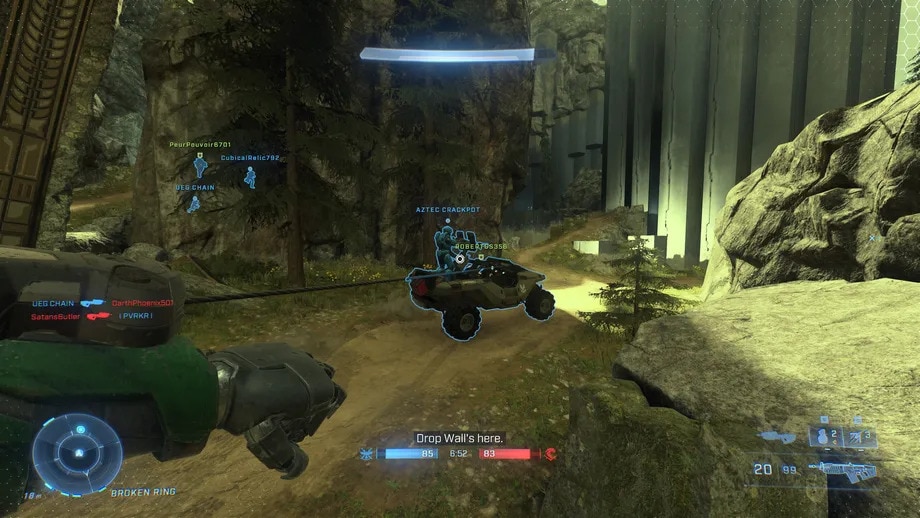 Both Halo Infinite and Call of Duty: Warzone has seen an increase in cheating, mainly due to the fact that both games are free-to-play, making it easier for hackers to create a new account after being banned. While you can disable crossplay in Warzone, it will prompt you to re-enable it if you try to load into a playlist on Xbox. On PlayStation, though, you can simply dismiss the prompt and return to the playlist with crossplay turned off.

For more than a year, Xbox Warzone users have been whining about the forced crossplay, with several forum postings and YouTube videos demonstrating how inconvenient it is to be pushed into crossplay. The majority of the troubles are due to PC cheaters, who have plagued Warzone for years before Activision eventually installed a new anti-cheat system with a kernel-level driver to identify PC cheaters in October. 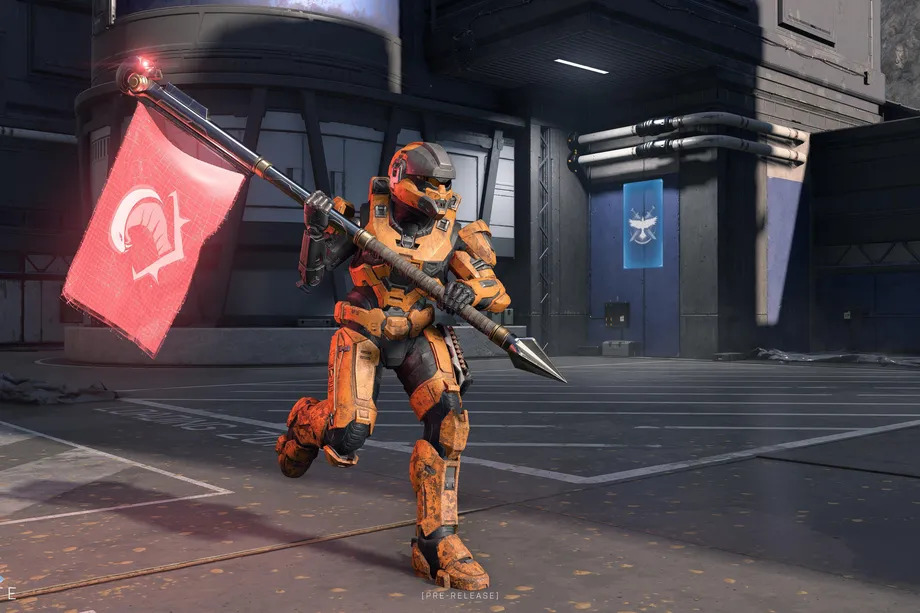 The push to remove forced crossplay is gaining louder now that cheats have already ruined Halo Infinite multiplayer games. In most playlists, Xbox players are paired against PC players, and even in ranked modes, you must play solo or in a duo to avoid forced crossplay between various inputs. If you wish to participate in ranked Halo Infinite modes with a group of three or four Xbox gamers, you’ll have to play against PC players.

Make the Viral Salmon Bowl Like Emily Mariko Did on TikTok

TikTok is where many regular people embrace their culinary creativity. Many people have found their ...

This One Scene in the Weird Al Trailer Seems Absolutely Legit

The new trailer for WEIRD: The Al Yankovic Story looks incredible, but you may be puzzled if you're ...