While color blindness is not as disruptive as many other physical defects, depending on its severity, it can be a big issue for gamers. Color-coded level design, interacting objects, and HUD elements are all gaming staples, and Microsoft may have discovered a way to make these aspects more visible to color-blind players. 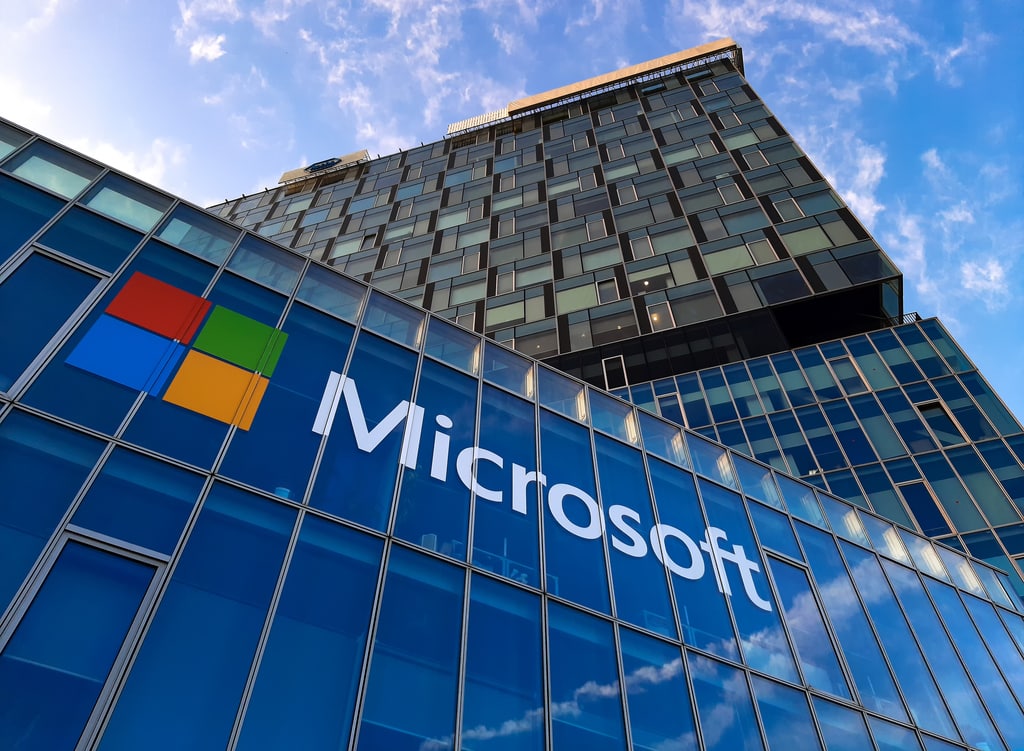 Until lately, game creators were solely responsible for the implementation of color blindness features, which frequently resulted in limited or no support. Microsoft’s newest patented solution, on the other hand, would unload this accessibility function onto dedicated software and may potentially work across the board in all, or the majority of, games on the market.

As with the recent Xbox split-screen multiplayer patent, Microsoft’s color-correcting patent was submitted some months ago but was only made publicly available a few days ago. The invention describes a specific color correction system that compensates for color blindness at the post-processing stage by adding a color transformation layer to produce a suitably adjusted image. This would theoretically enable Xbox to provide solutions to practically all varieties of color blindness in a single step, without requiring any involvement from game developers. 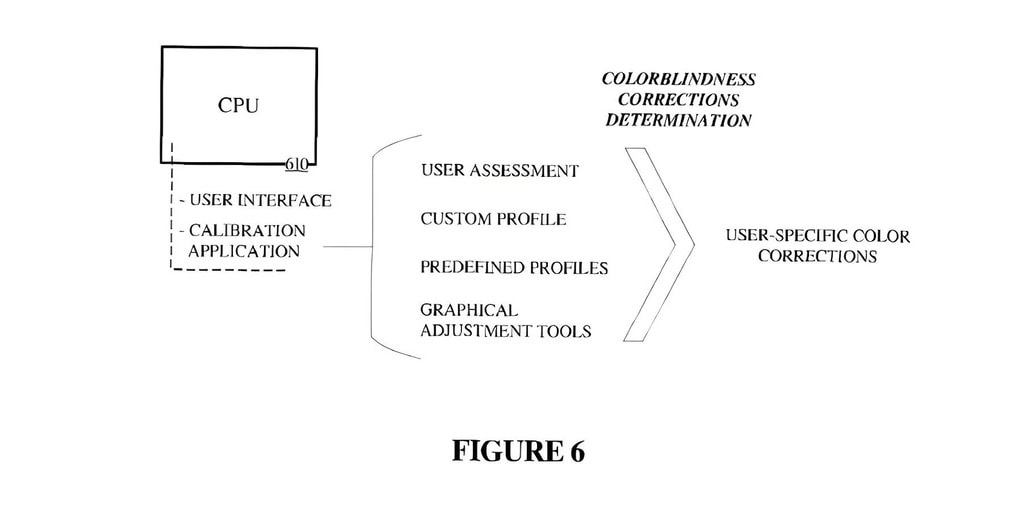 The news that Microsoft is developing a thorough color-correction filter is unsurprising, given how Xbox is always expanding its accessibility choices. Microsoft has a long history of being committed to the concept of enabling and empowering every gamer. Given the prevalence of color blindness, it makes sense that the business would seek to ease the ailment through a unique software solution capable of applying adjustments and corrections on the fly.

Microsoft unveiled its Xbox Adaptive Controller a few years back, claiming to be the most adaptive and configurable gaming gadget on the market. The applied design philosophy was that it should make it as easy as possible for the majority of impaired players to enhance their gaming experience, by removing several accessibility hurdles that had previously existed. Thus, the color correcting patent appears to be a logical outgrowth of Microsoft’s long-standing ideology.

While the color correcting patent is publicly available, the corporation still has a few hidden tricks up its proverbial sleeve. Microsoft is reportedly optimizing the Xbox Series X processor, which could result in a future “thin” version of the machine. This is unproven, however, and if true, it is unlikely to be revealed before the implementation of the color correction system.

Riding mountain bikes has remained a popular outdoor pastime for many years. In the United States, ...

Thanks to the ScummVM community, CD-ROM games from the early nineties can now be played by those ...