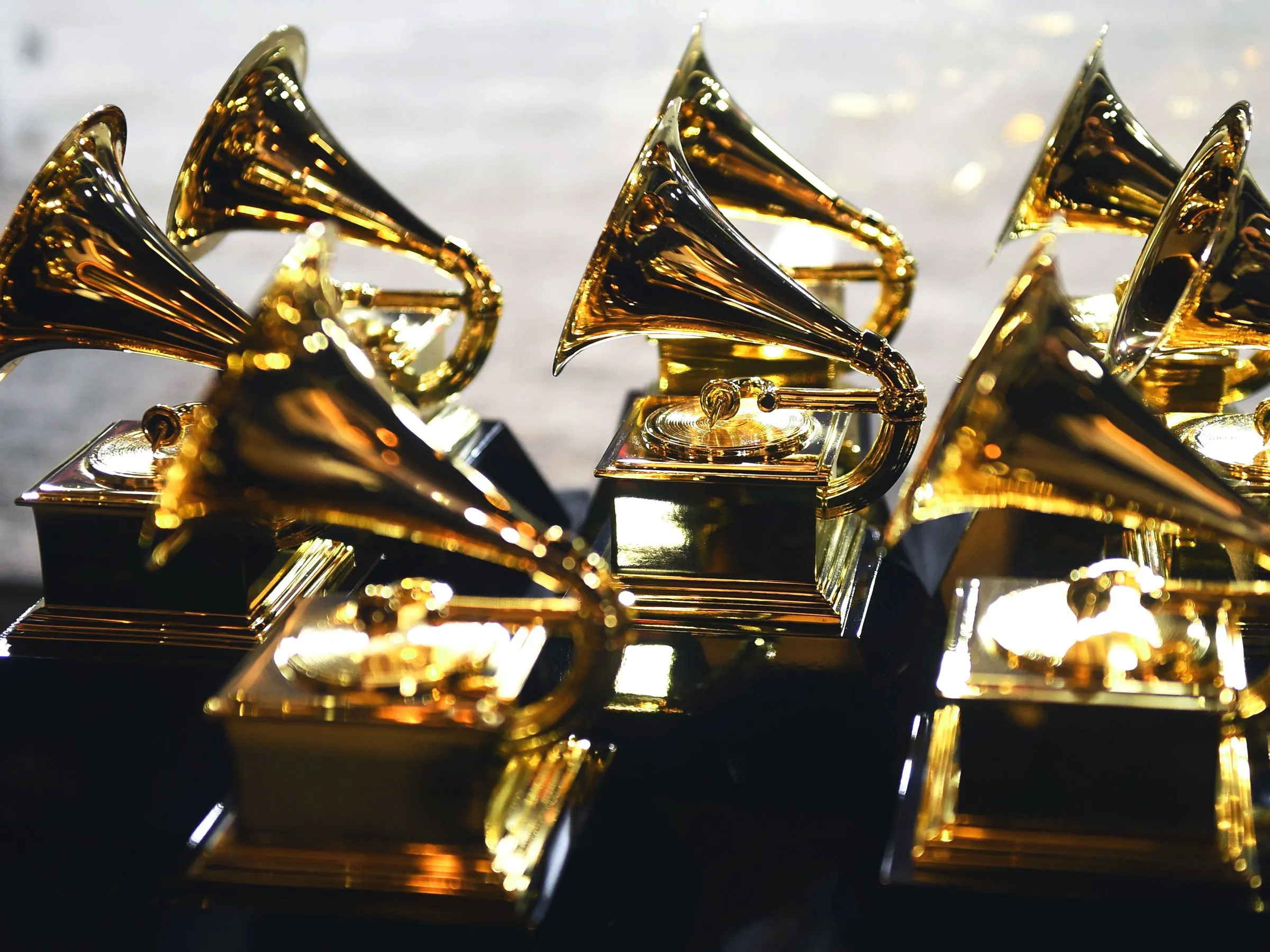 Kanye West was competing for a total of five awards at this year’s Grammy Awards. However, following his “concerning online behavior,” Grammys officials barred the singer from performing on stage just days before the event. Despite punishing his off-stage behavior, the Recording Academy still celebrated Kanye’s musical artistry as he won two Grammys — for Best Rap Song and Best Melodic Rap Performance. Unsurprisingly, Kanye was a no-show at the event. 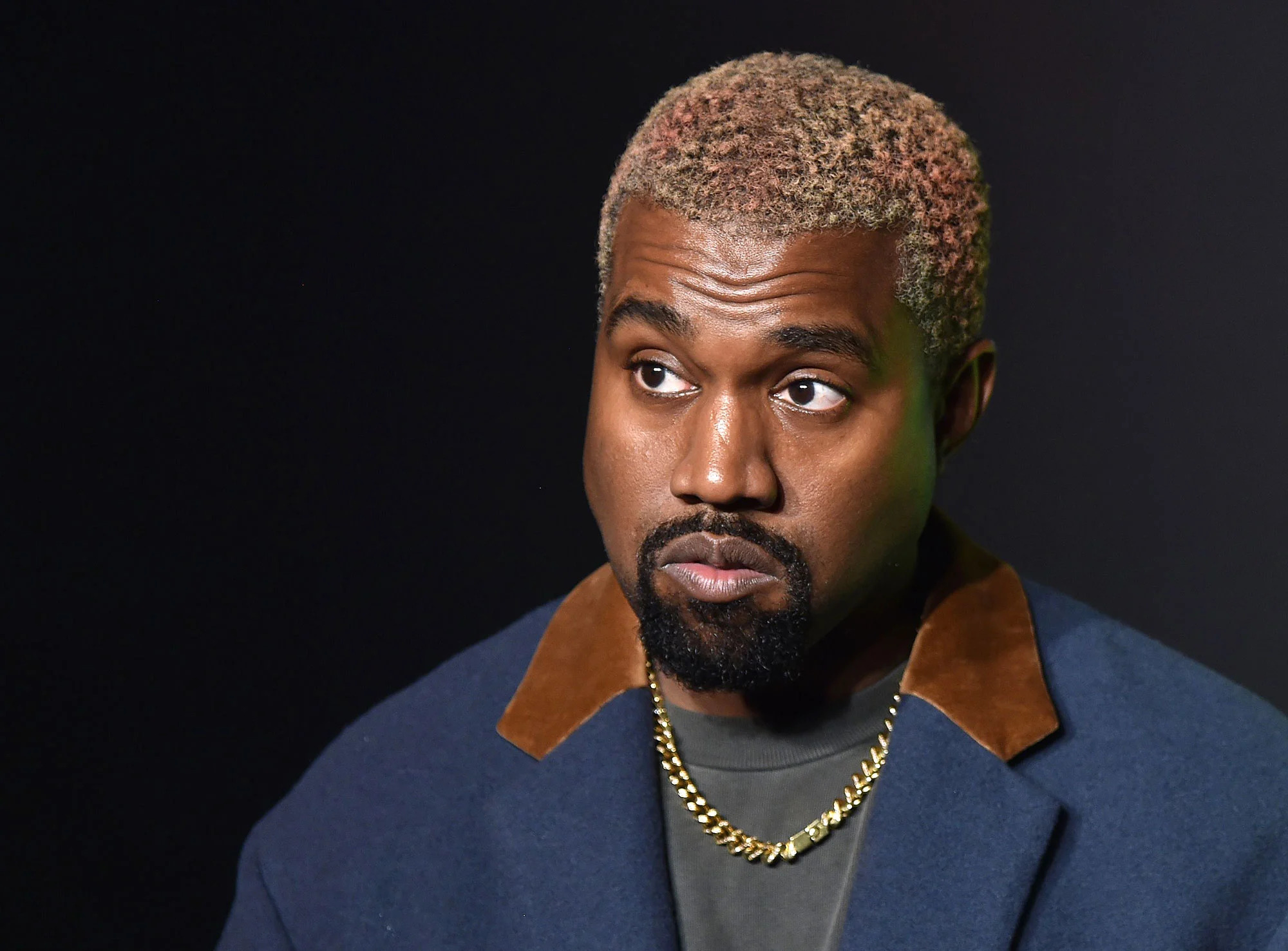 The controversy surrounding Kanye’s social media behavior is what got him kicked out of the performance list at the Grammys. However, it was his personal choice not to attend the ceremony altogether. His rep told the media that Kanye is focusing on establishing a “healthy co-parenting relationship with Kim” and “raising their beautiful children.”

This statement came after a series of derogatory comments that Kanye made online toward his now ex-wife Kim Kardashian and her boyfriend, Saturday Night Live’s comedian Pete Davidson. Kanye’s social media attacks didn’t end there, though. He also attacked the Grammys’ host Trevor Noah who condemned Kanye for harassing Kim on his show, The Daily Show. 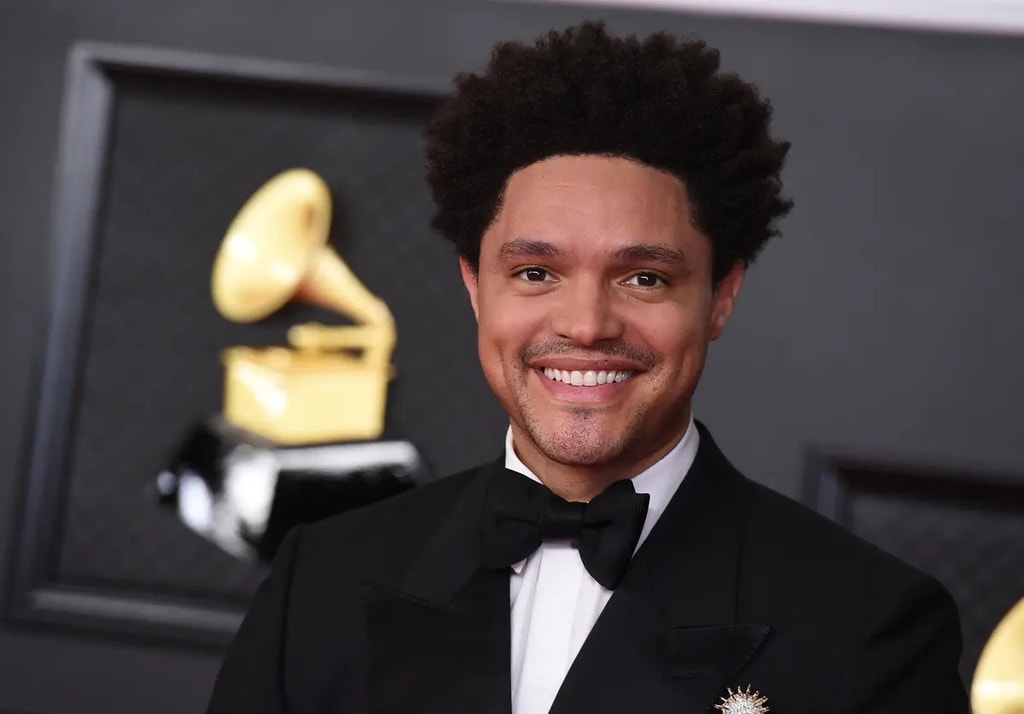 The official reason for the awards show to kick Kanye out of the performance was cited as “concerning online behavior.” This decision came as no surprise since Kanye was banned from Instagram for a total of 24 hours for promoting bullying, harassment, and hate speech. In a now-deleted post, the rapper shared a bizarre poem about divorce and its difficulties, as well as a music video for his song “Eazy.” The video showed derogatory actions toward Pete Davidson.

The Saturday Night Live comedian hasn’t publicly responded to the video, but it’s a matter of time for things to unfold. 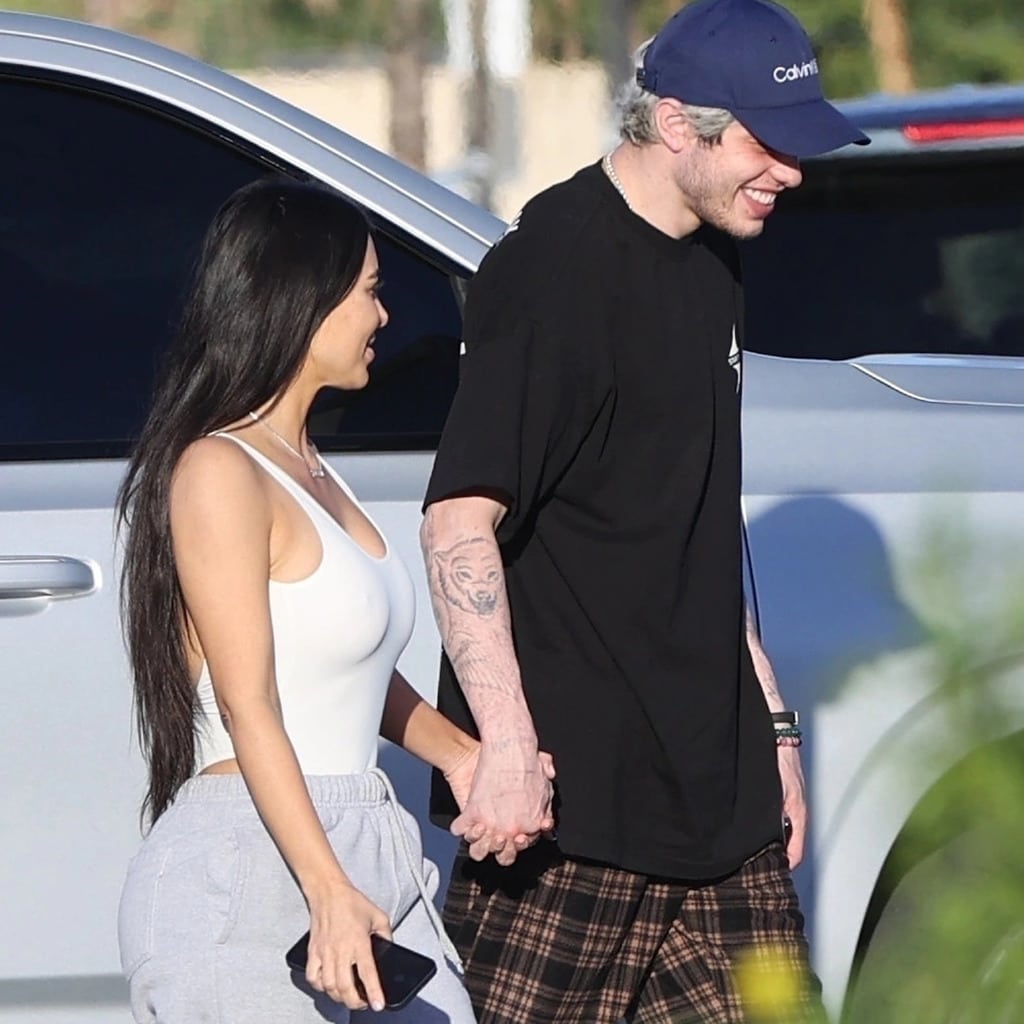 Throughout this Grammy’s mess, it seems Kim has taken the high road and trying her best to co-parent despite Kanye’s fluctuating behavior.

As the world is gradually shifting to a more sustainable way of living, DIY solutions are booming. ...

An Excellent Japanese-Style Burger to Try Out Next Barbecue Day

For all barbecue lovers out there that are looking to add a bit of a twist to their usual BBQ menu, ...