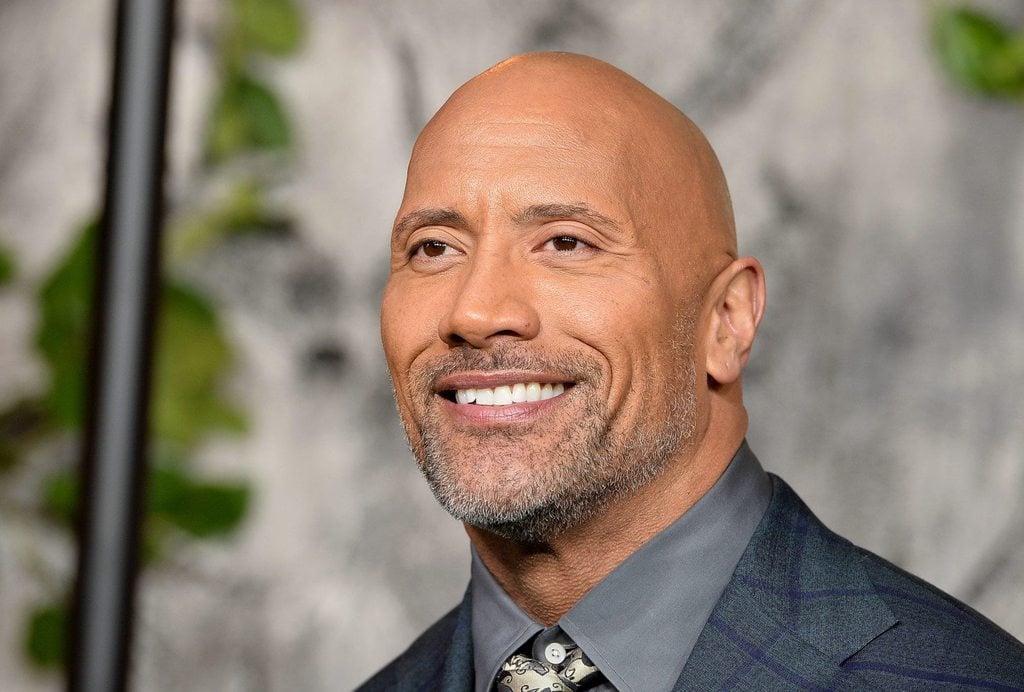 Recently, Dwayne Johnson has shared what his next big movie project will involve. According to the actor, he will be turning his attention to a video game adaptation of one of the most famous titles out there.

Dwayne Johnson Could Not Reveal Which Game He Wants to Adapt

While Dwayne Johnson hasn’t revealed which video game was set to get the big-screen treatment and his own personal attention, he did say that it was the biggest and most badass of them all. According to him, the official announcement will be made this year. He stated that they were going to bring to the screen a game he had played for years and added that he was very excited to bring it to fans around the world. 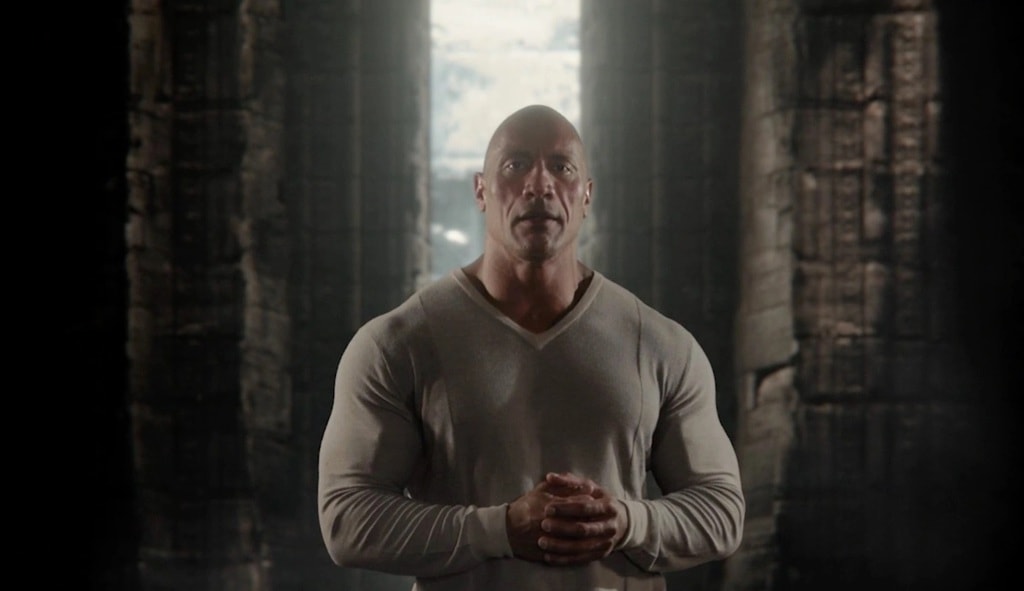 Dwayne Johnson Said the Adaptation Would Do Right By Gamers

The Rock made sure to mention that the crew was set to do right by their gamer friends and were going to make a great movie. After this announcement, people on the Internet got busy speculating what game was Dwayne Johnson talking about regarding the adaptation. Some believe it is a Double Dragon film starring The Rock and Kevin Hart, while others stated that Minecraft could be the game in question.

Rock Band, Fortnite, Mario, and Gauntlet were all mentioned online as possible titles that could be adapted. So far, fans can only speculate as they wait for the official announcement. Currently, The Rock is focusing on his entrance into the DC Universe with the Black Adam movie. He will be portraying the titular superhero, which will mark his first comic book movie role.

When asked about his preparation for the Black Adam movie, Dwayne Johnson stated that he was born to play this character. He also added that the project has been with him for ten years, and the process began when he started to examine the material and developed it into its current form. Now, Black Adam is due to release in July 2022.

HP has launched seven new gaming monitors in its X collection, which come in a variety of sizes, ...

When and How to Clean a Refrigerator for Optimal Results

A regular cleaning routine for most people usually doesn’t involve cleaning the refrigerator. ...