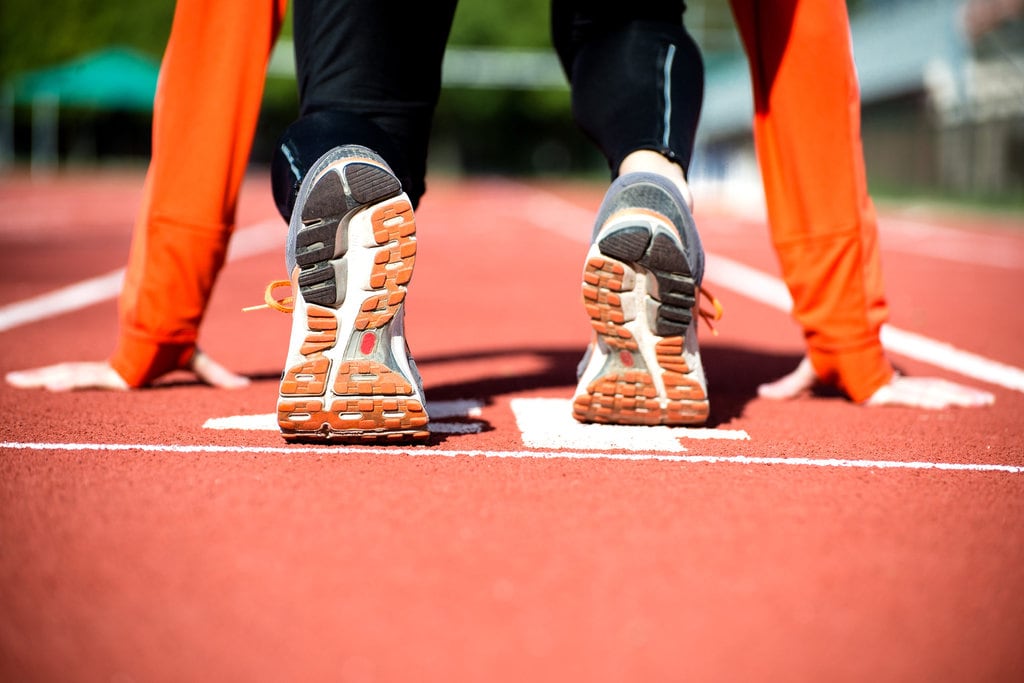 Exercising has long been one of the best ways to stay energized, flexible, and above all, healthy. New studies reveal that there could be even more to exercising than what was previously thought. Scientists find that if you exercise regularly, you can improve your cognition and shield yourself from a number of health issues down the line.

To Exercise or Not to Exercise: It’s Not Even a Question

The benefits of exercise span beyond feeling good and sporting a beach body. There’s an emerging body of research that shows the correlation between exercising and cognitive health. Until recently, scientists believed that the brain was a unidirectional organ that dominates the rest of the body.

It turns out, however, that may not be the case at all. Instead, researchers’ findings show that there is “a mutual interaction” between the brain and molecules produced by our muscles. This emerging evidence suggests that there’s a clear connection between muscle activity, brain health, neurodegenerative conditions, and mental health. 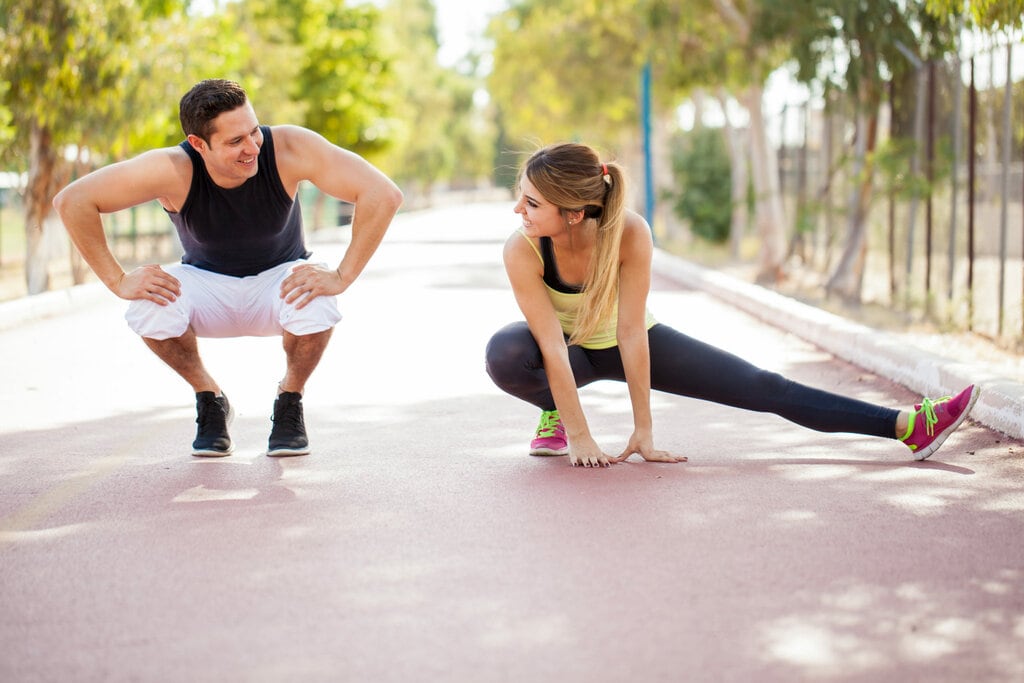 The “Brainy” Benefits of Exercising

Saul Villeda, a neuroscientist at California University, has long been studying how factors in the blood can rejuvenate the brain. Villeda’s findings support that physical activity increases the brain’s capacity to regenerate neurons, enhance neuron-to-neuron communication, and calm inflammation. The ultimate goal for researchers is to find a viable treatment that can mimic the effect of exercising on the brain to help people with mobility issues or frailty.

In the last 25 years, there have been multiple studies that prove the effectiveness of exercise in improving cognitive performance. For example, physical activity for children results in better IQ test results and academic achievements. In adults, regular exercising is proven to reduce the risk of developing neurodegenerative conditions. The hippocampus (the region of the brain responsible for learning and memory) in people who are physically active, is bigger than those of individuals who are less aerobically fit. 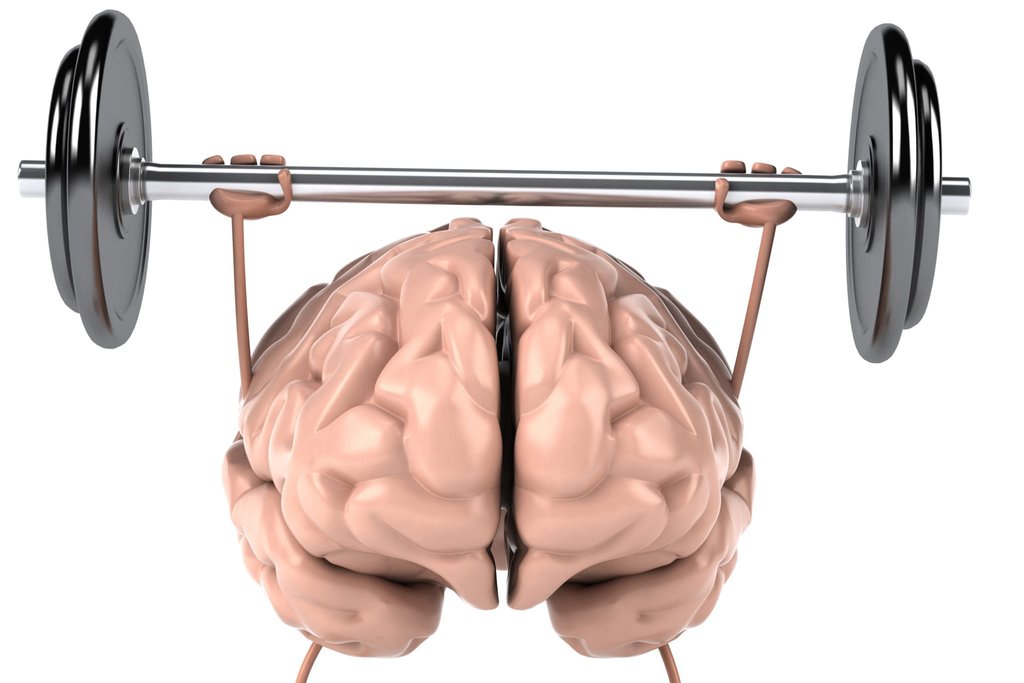 The First Clues of Muscles Affecting the Brain

Unsurprisingly, it all started with mice. About 25 years ago, Henriette van Praag, a postdoc at California’s Salk Institute for Biological Studies published the results of her study. Her research focused on studying the brains of adult mice that spent time running the wheel compared to mice that didn’t. She made a breakthrough discovery — for the first time, science was able to prove that exercise induces the birth of new neurons in the hippocampus.

In 2002, cell biologist Bruce Spiegelman studied a protein called PCG1-alpha in mice, and he discovered that boosting that protein in mice made their muscles redder, stronger, and packed with more vessels. It seemed like the mice had been training hard when they had not exercised at all. It’s because of the similarity between the PCG1-alpha protein in mice and humans that researchers are hypothesizing we might see the same results if we make those tests on people. 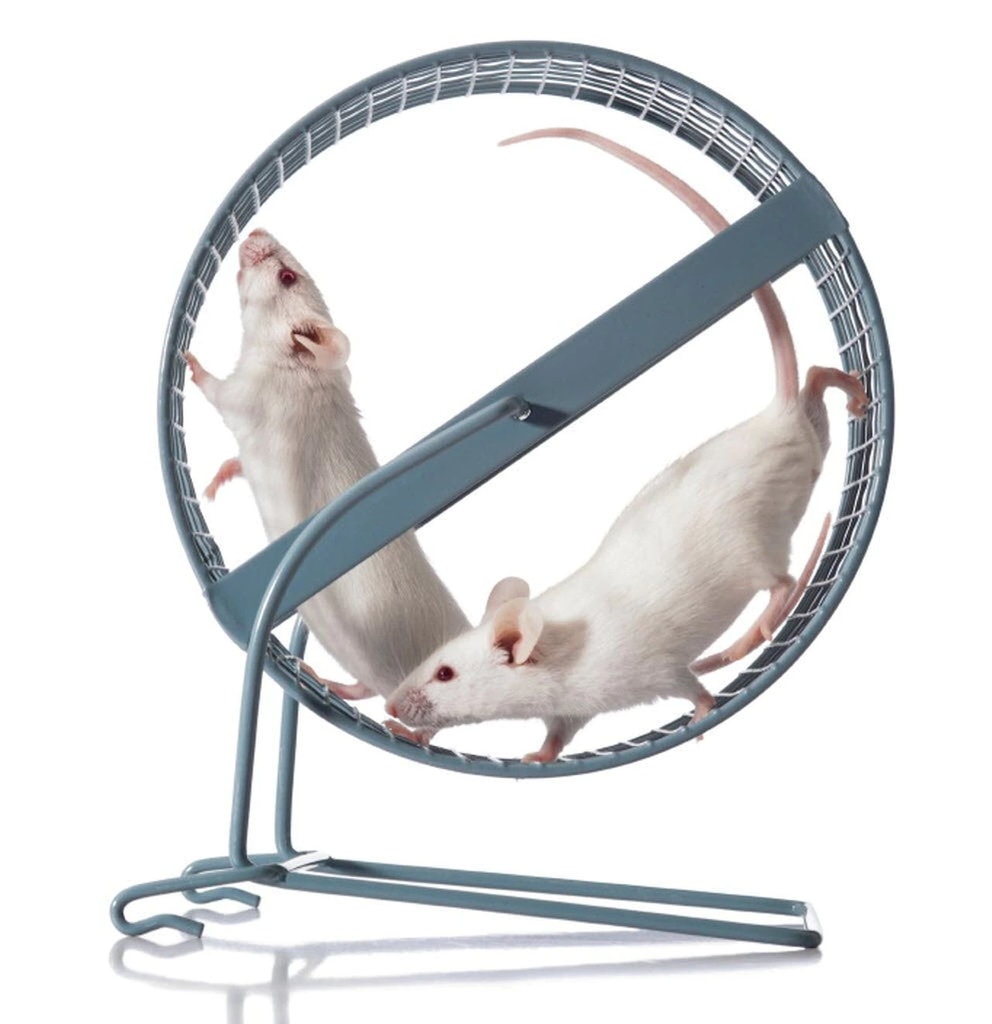 More research is necessary to further explore the correlations between exercise and brain activity to help both scientists and medical professionals find better treatments to improve human health.

WandaVision is undoubtedly one of the more unique and original projects under the Marvel Cinematic ...