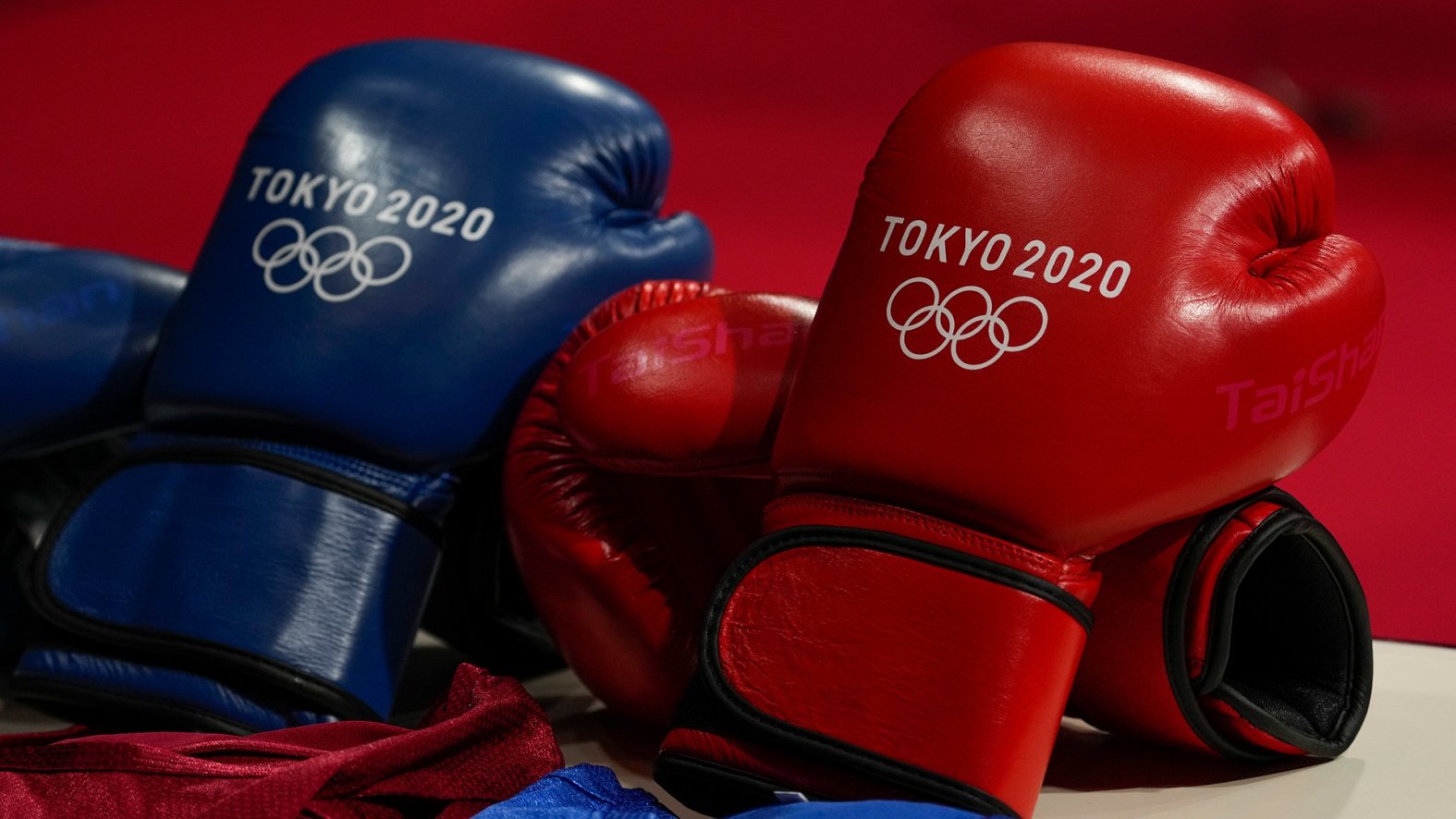 Scandals are an inseparable part of sports. But, too many scandals in one sport are reason enough for suspicion. Like International Olympic Committee (IOC) president Thomas Bach recently said, weightlifting and boxing are “the two problem children of the Olympic movement.” Following a series of serious doping and governance issues in both sports, there’s talk about potentially removing them from the Olympics program of the 2028 LA Games.

IOC Calls for Continuous Reforms in Weightlifting and Boxing

Weightlifting has always been plagued by doping scandals, but the growing number of recent doping cases has become a growing concern of the IOC. President Bach said that weightlifting is the more endangered sport at the moment. However, boxing isn’t in the clear yet. In order for it to stay in the 2028 Olympics, boxing officials need to continue making significant reforms following the judging scandal that shocked everyone at the 2016 Rio Games. 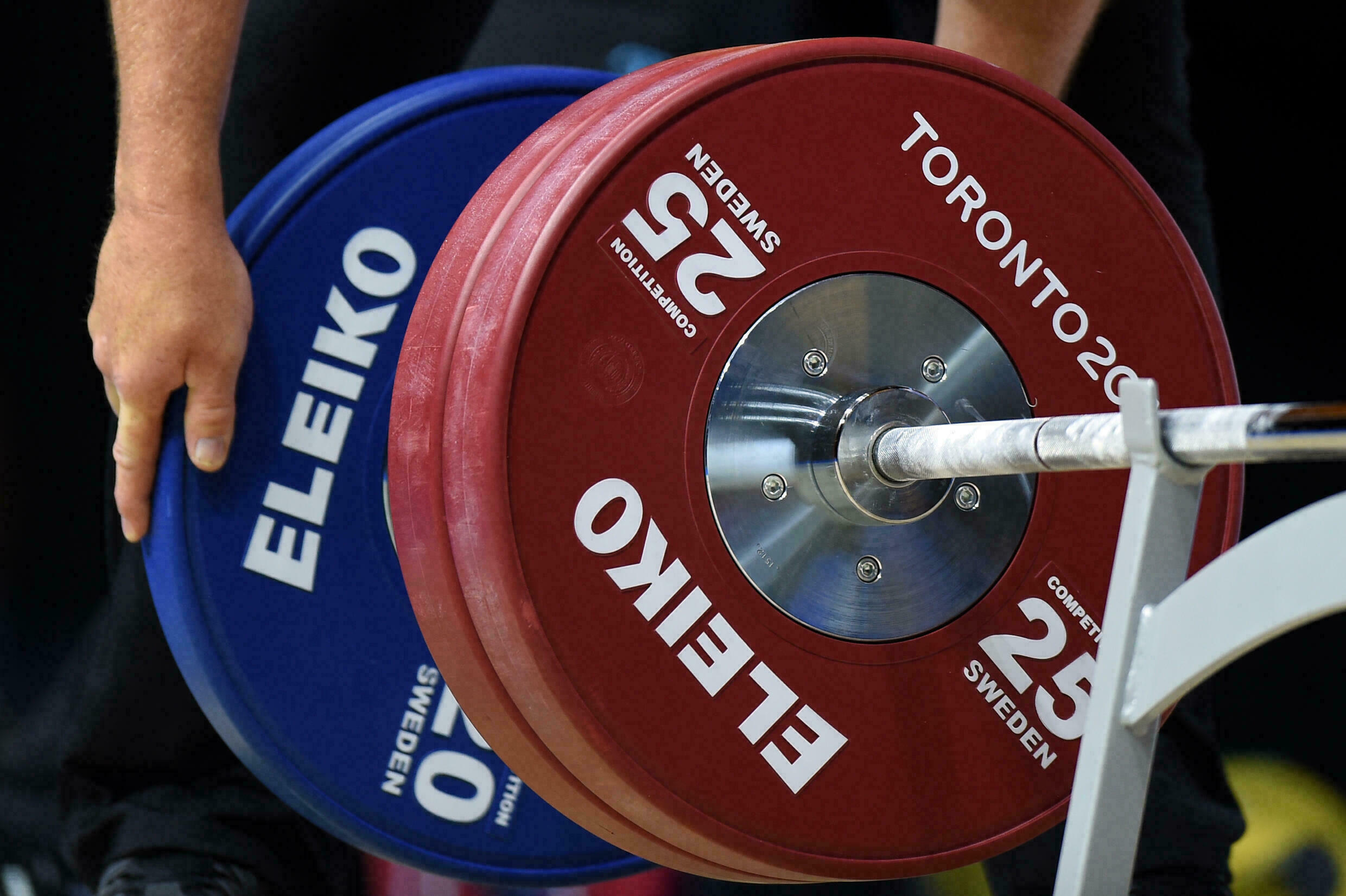 Bach also said that if these sports (including modern pentathlon) succeed in making a series of important reforms by 2023, there would be a “pathway” for Aiba (boxing’s governing body), IWF (International Weightlifting Federation), and UIPM to be part of the 2028 LA Olympics. Many of these reforms revolve around achieving financial transparency and sustainability, as well as protecting the integrity of the refereeing and judging processes.

In addition to discussing the fate of boxing, weightlifting, and modern pentathlon as an Olympic sport, the IOC also shared that there is a list of 28 sports submitted for approval that are to be discussed in Beijing in February. Surfing, sport climbing, and skateboarding are three of the most promising candidates that fans might get to see as official Olympic sports in 2028. 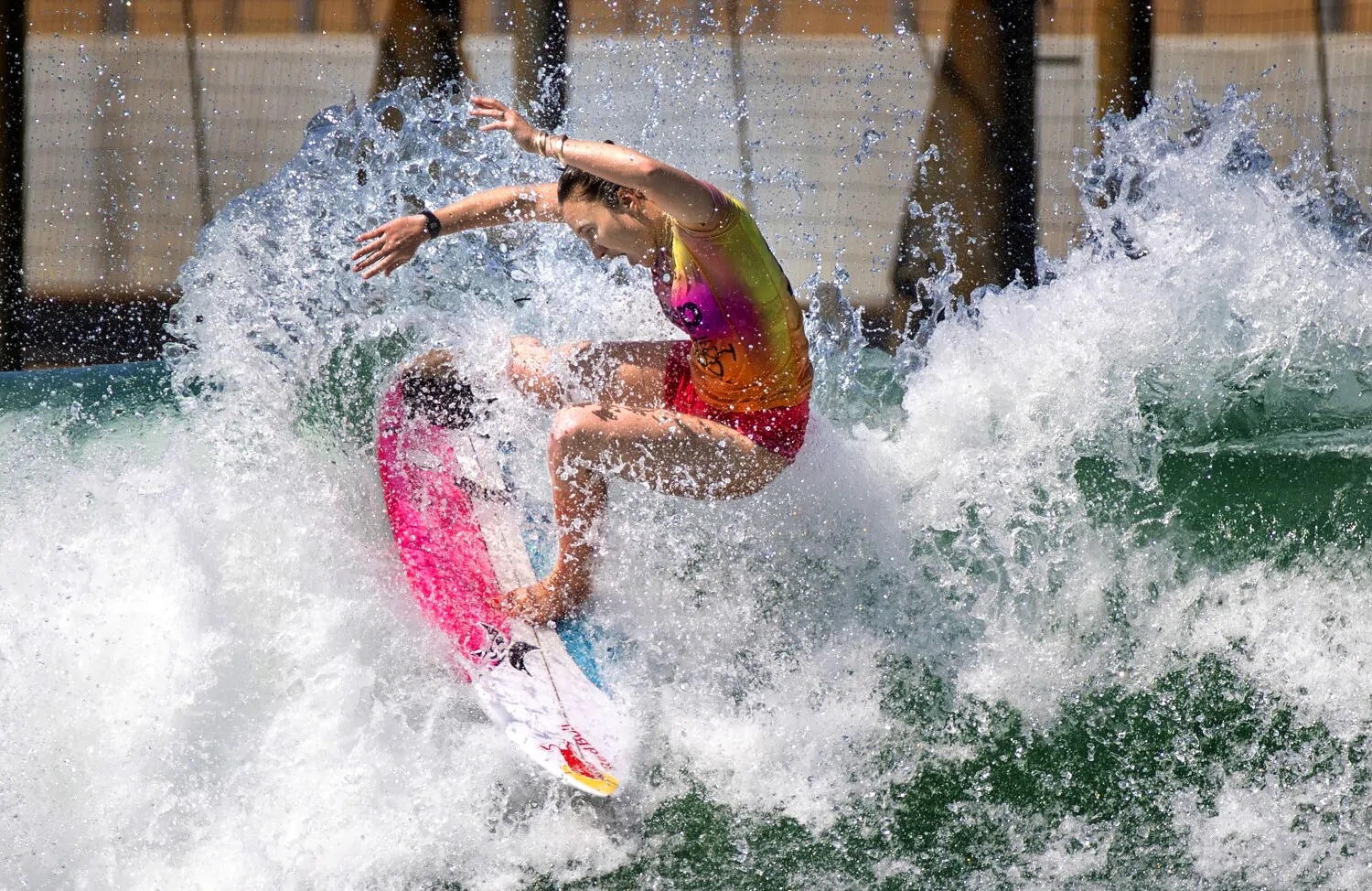 The proposed inclusion of these youth-focused sports is possible, to a great extent, due to the overall success of the Tokyo 2020 Olympics that paved the way for new sports and attracting younger audiences.

A Simple and Effective Trick for Making Much Crispier Granola

Granola is well-known as a healthy and tasty snack that many people enjoy be it on occasion or as ...

The Boom of Adult Animation Can Save Modern Television

If you’re wondering which side dish to make for a family dinner, don’t hesitate to try out this ...