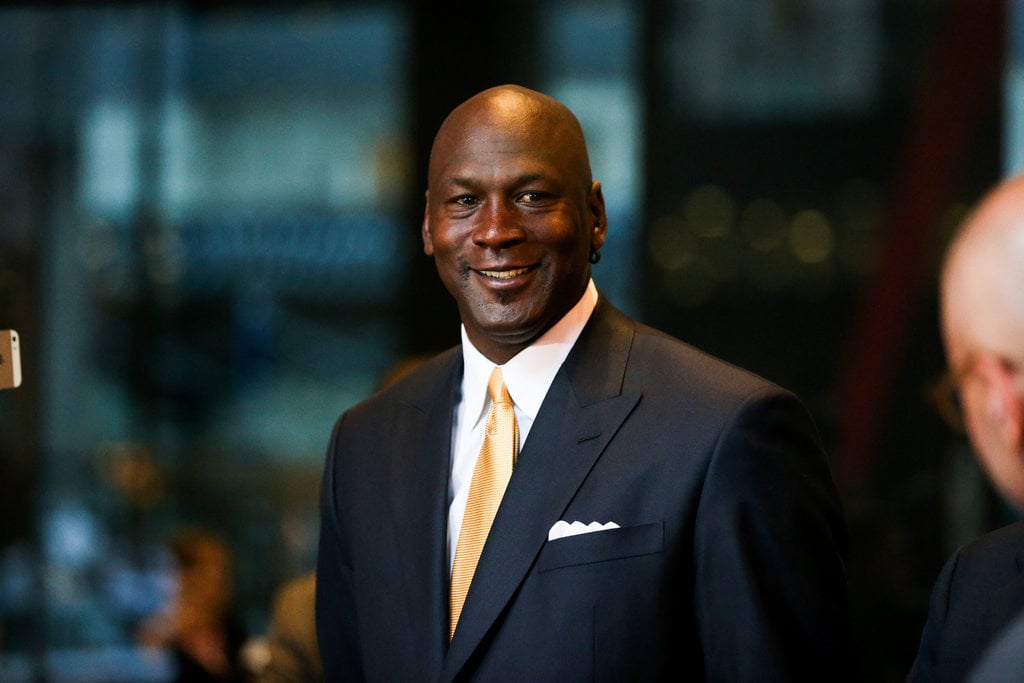 Christie’s online-only auction is set to be auctioning a Michael Jordan rookie card next month. The card has an estimated value between $2 million and $3 million, and one previously sold for $1.008 million. It’s one of 23 Michael Jordan Upper Deck Fleer rookie cards that were released in 2006. According to Caitlin Donovan, head of sale of sneakers and streetwear at Christie’s, it’s one of the 14 which are known to exist in private hands and have been graded.

The Michael Jordan Card Was Added for Fleer’s 20th Anniversary

In celebration of the card company Fleer’s 20th anniversary, in 2006, it put 23 tokens in their packs. Those lucky collectors who found a Michael Jordan rookie card in their packs could then send it to Upper Deck, which had acquired Fleer during the same year. In return, the owner would get an original 85/86 Michael Jordan rookie card, and on top of that, Upper Deck had those signed by the NBA superstar. 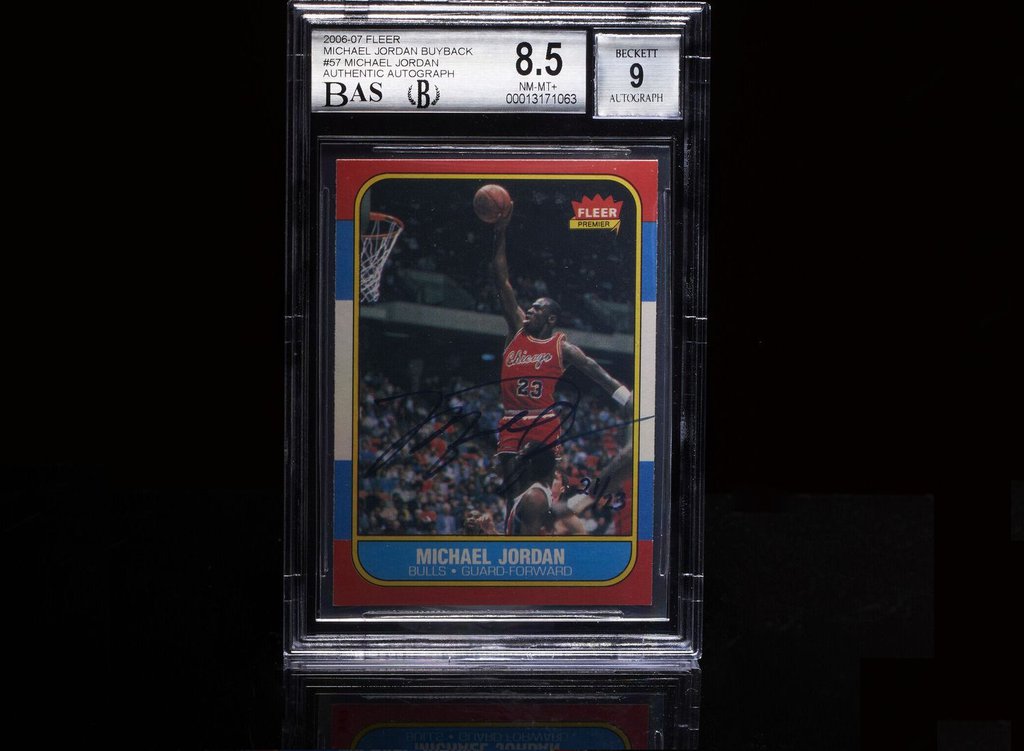 The signed Michael Jordan rookie card has a grading of 8.5 on a 1 to 10-point scale that was issued by the Beckett Grading Services. There are golden label scores of 9.5-10 points, while cards with 8.5-9 points get the second-highest grading and are labeled silver. With the second-highest grading in existence, this particular rookie card is prized by collectors of Michael Jordan memorabilia, making it a true Holy Grail card. Currently, the most expensive autographed Michael Jordan card is a 1997-98 Upper Deck sold for $2.7 million last November.

The Michael Jordan Card Has an 8.5 Grading on a 1 to 10 Point Scale

Michael Jordan, who is now 59, is widely considered to be the greatest basketball player of all time. He won six NBA championships playing for the Chicago Bulls and held a record 10 scoring titles. He was inducted into the Basketball Hall of Fame twice – once in 2009 for his individual career and once more in 2010 for the 1992 U.S. men’s Olympic basketball team. 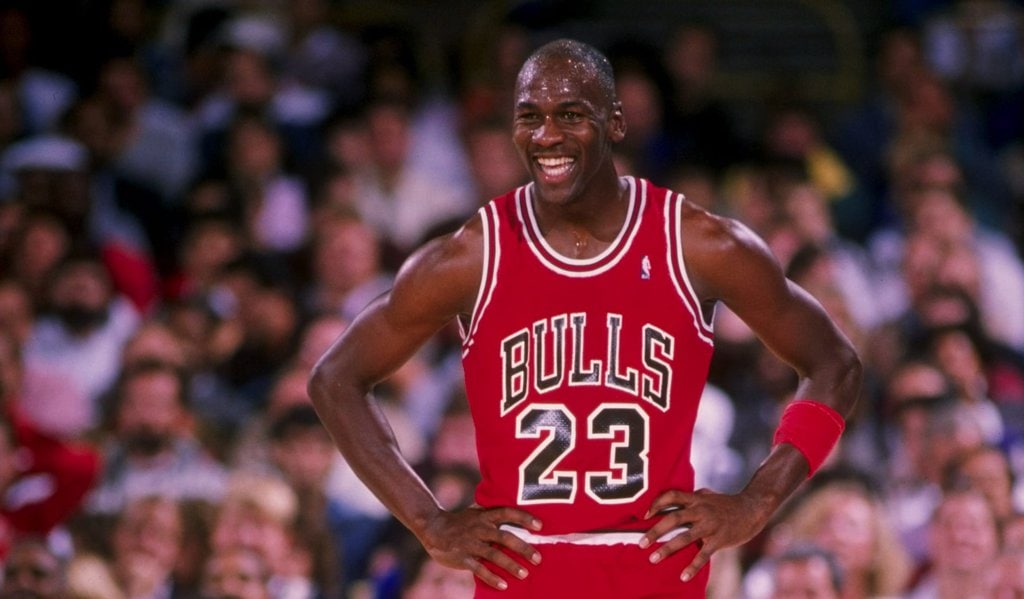 The signed Michael Jordan rookie card’s online-only sale took place between June 1 and 14 and offered five other items that celebrated important moments throughout Michael Jordan’s career. They were offered from various private collections.

The Michael Jordan Card Was Sold Along With Other Collectible Items

One of the highlights of the sale was a pair of signed Nike sneakers that Michael Jordan used during the final season with the Chicago Bulls. They were also prominently seen in the ESPN documentary series The Last Dance, which focused on the 1997-98 Bulls and Jordan legacy. All the six items that were offered at the sale were first available for public viewing at Christie’s Rockefeller Center galleries in New York. 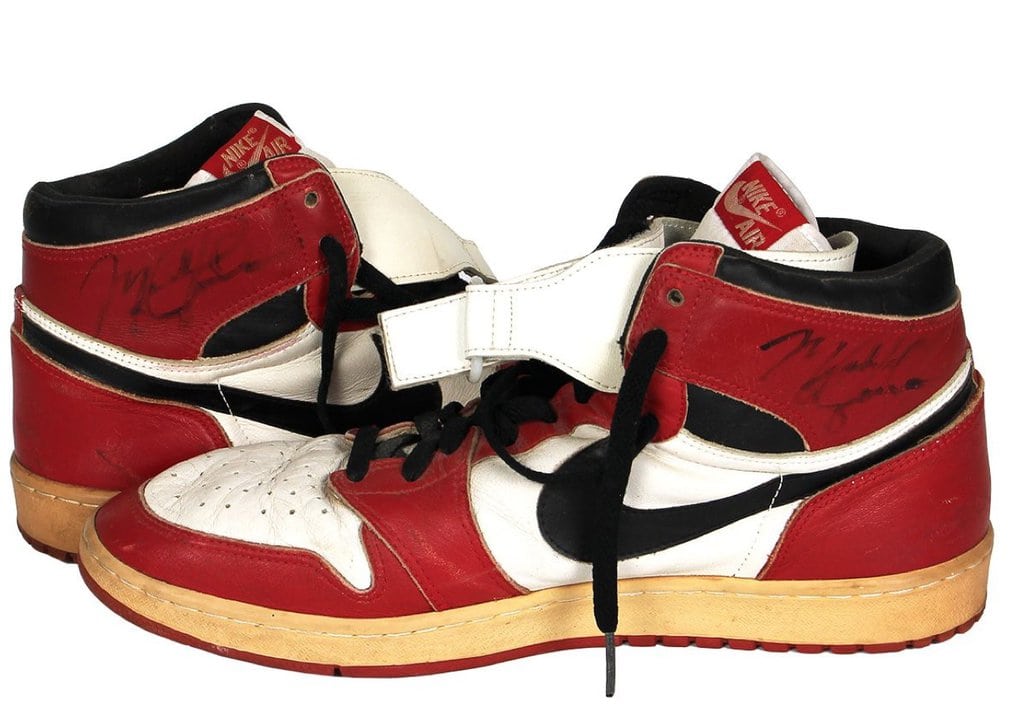 While Michael Jordan’s rookie card sold for $1.008 million, including fees and premiums, some fans were reminded that of the 23 that were released, only 14 were found, graded, and held in private collections. The assumption is that the remaining 9 were never pulled and can still be found in unopened boxes. One of those unopened boxes was even sold recently for some $5,000 on eBay. The rookie card’s auction price was a record for the 1986-87 Fleer Jordan that set the sports card industry on fire in the wake of The Last Dance’s airing.

Tired of the city and day-to-day life inside four walls? Then it might be time to get out on the ...

Netflix has announced that it will enter the video gaming market, beginning with ad-free games for ...

Prince of Persia, Assassin's Creed 2, and Far Cry 3 are just some of the games that Ubisoft plans ...