After a long period of negotiations, the shoe giant Nike and the family of the late NBA star Kobe Bryant have come to an agreement that will bring back his signature sneaker line. One of the questions that were raised after Kobe’s death in early 2020 was what would happen to his shoe line, and now it has been answered.

The Kobe Bryant Sneakers Will Go Back Into Production Immediately 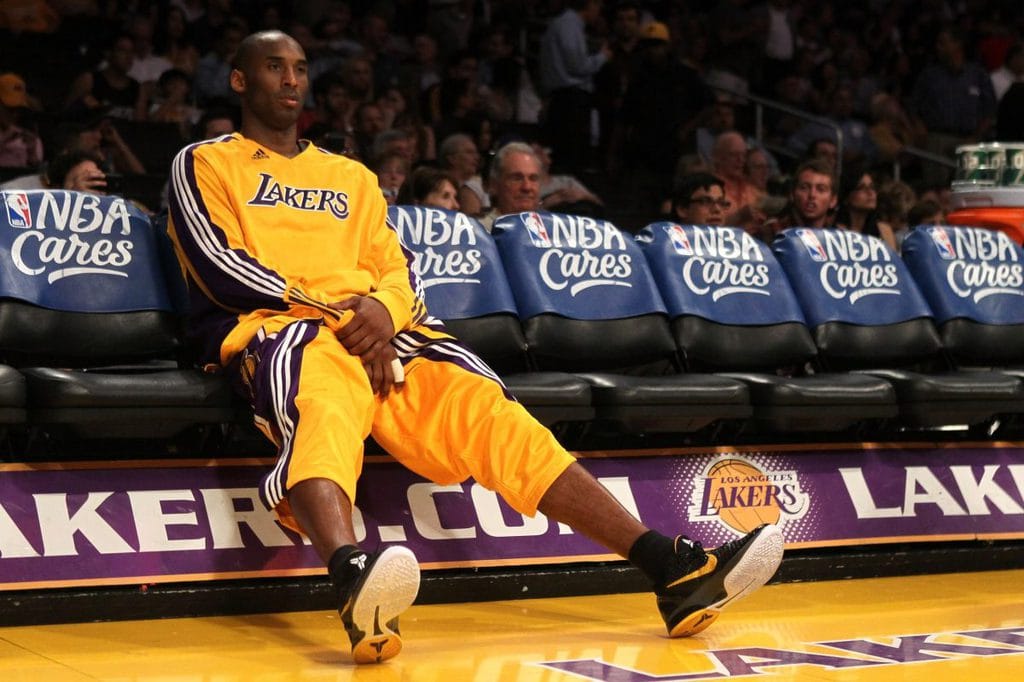 Kobe Bryant was among Nike’s most successful endorsers, and his signature sneaker line was popular with both fans and his NBA peers. After his passing, all that seemed to have been thrown into flux, and the events that followed suggested that Kobe fans wouldn’t get an easy resolution. However, recently, Bryant’s estate and Nike stated they will be re-partnering to continue the production of his signature sneaker line, effective immediately.

There was friction between Kobe Bryant and Nike started before his passing. Allegedly, Bryant felt that Nike had sidelined his shoes after his retirement, and according to entrepreneur Shervin Pishevar, prior to his death, Bryant had planned on splitting with Nike after his contract ran out. Upon his death, Nike suspended the sales of Kobe sneakers. Soon after that, several new Kobe kicks were launched together with a weeklong celebration of his legacy, followed by some retro models. 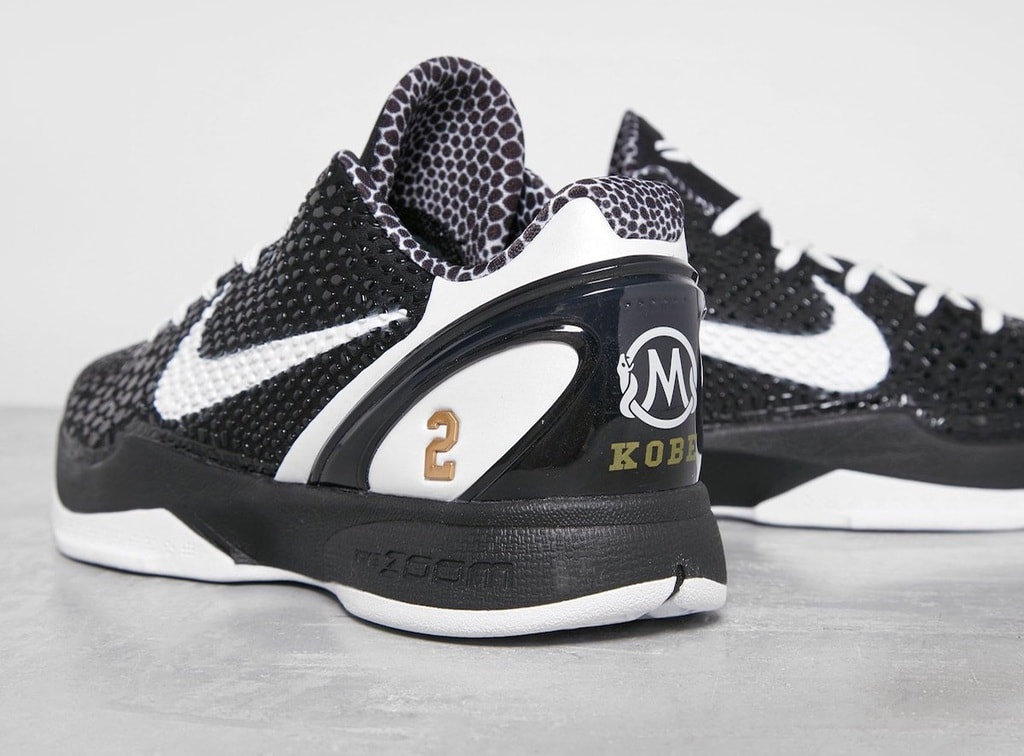 However, the whole thing was strange because the low production numbers were followed by instant sellouts and astronomical resale prices. Almost a year later, the Bryant estate chose not to renew Bryant’s contract with Nike. Now that the Bryant-Nike partnership has been revamped with some substantial changes, Vanessa Bryant has announced that Nike’s Kobe line was set to focus on youth basketball outreach and accessibility.

In addition, Vanessa Bryant announced her plans for a youth basketball center and revealed that the first shoe under the new partnership will be the Mambacita 6 — a Gigi tribute that she helped design. Apparently, all proceeds from the shoe are set to be donated to the Bryant family’s nonprofit organization, Mamba & Mambacita Sports Foundation.

Sony and KIRKBI Have Each Invested $1 Billion In Epic Games

Sony has invested $1 billion in Fortnite’s maker — Epic Games. This new investment comes after the ...

After years of preparation, the FIFA World Cup Qatar 2022, one of the year's most anticipated ...

How Fitness Trackers Are Helping People Get Active Again

Did you know that the fitness tracker on your wrist or phone can do a lot more than just monitor ...