At its core, sport is competitive and every player is ready to compete and do their best for themselves and their team. However, two Little League players recently showed the world that being kind and caring should always be the top priority. Accidents in sports happen, but the way these young players handled the moment warmed the hearts of millions. 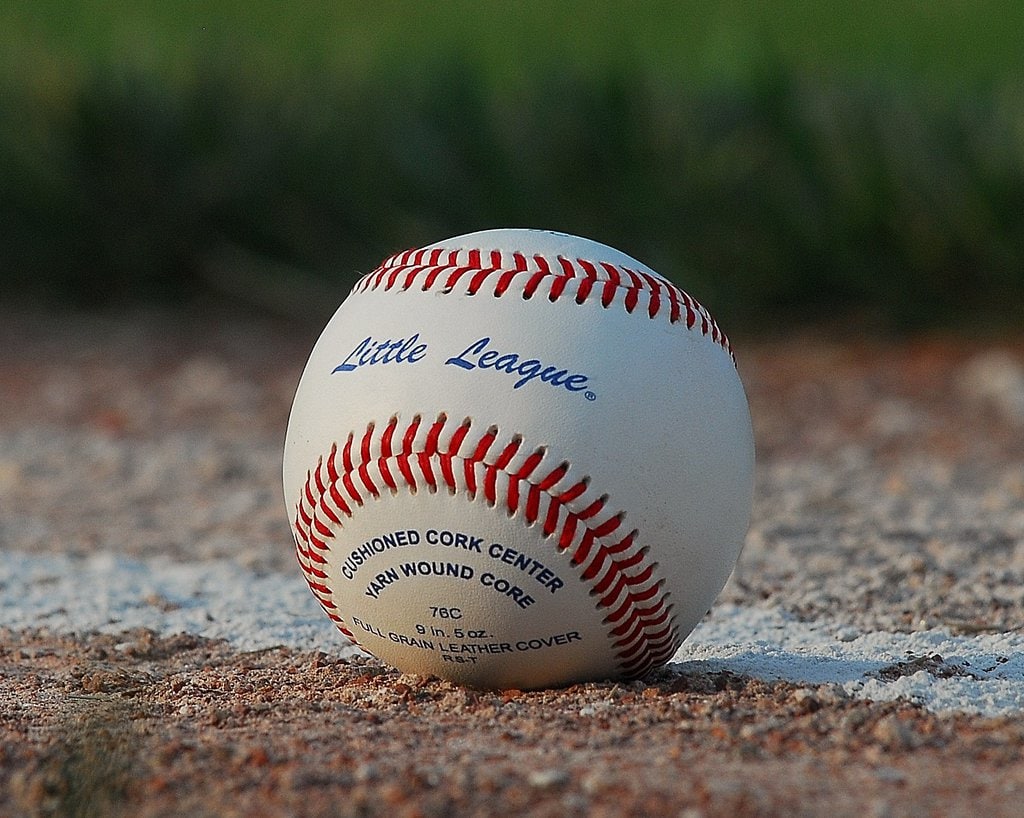 Early this August, a talented young pitcher Kaiden, nicknamed Bubs, and a skilled shortstop named Jarvis played opposite each other in the Southwest Regional championship. The winner would join the 20 teams that make their way into this year’s Little League World Series in Williamsport, PA. During the regional game, Kaiden lost control of a pitch to Jarvis. The offspeed pitch hit Jarvis in the side of the head, knocking his helmet off. 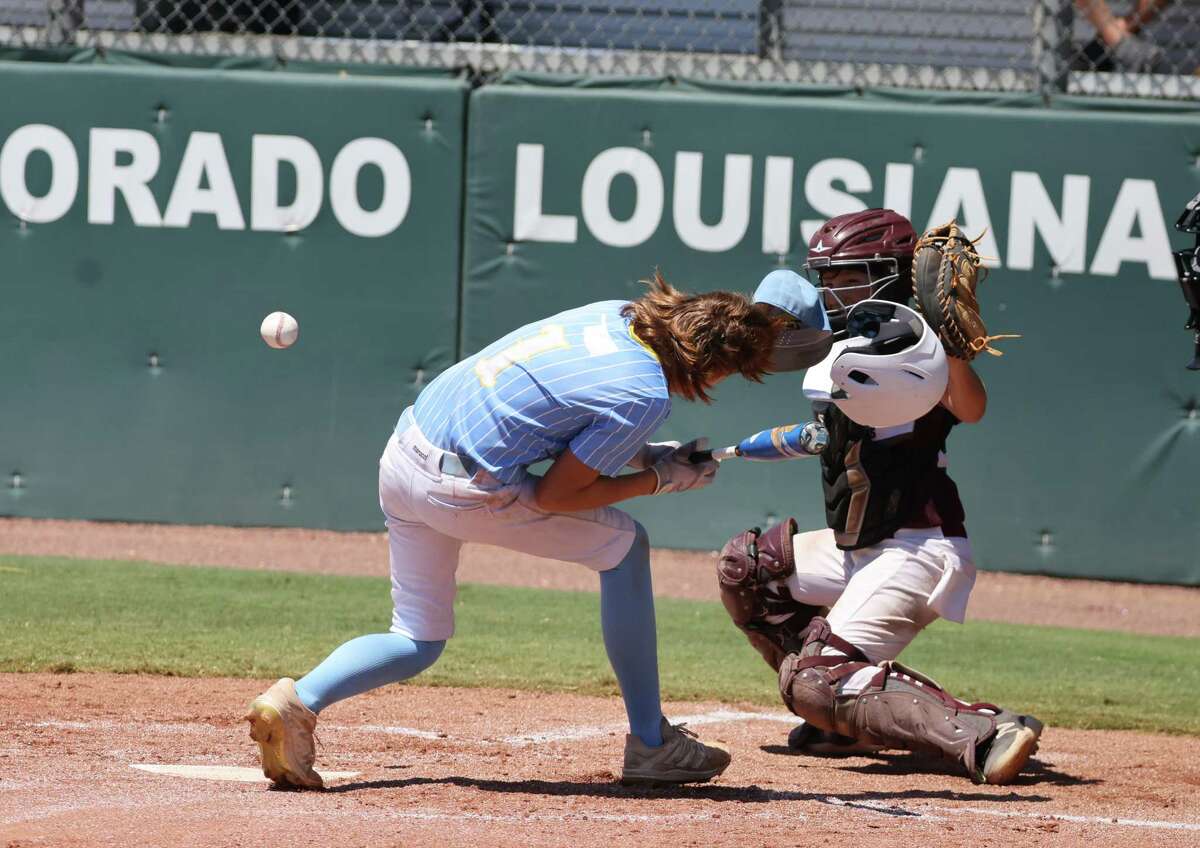 Oklahoma coach Sean Kouplen said they were all scared and weren’t thinking about the score when Jarvis was hit. The on-site medical staff immediately checked Jarvis and made sure that he was alright. Once Jarvis saw that his friend, Bubs, was standing on the mound, crying, he immediately went up to him. Jarvis hugged Kaiden and reassured him that he was fine and to collect himself as there were still many innings left to go. 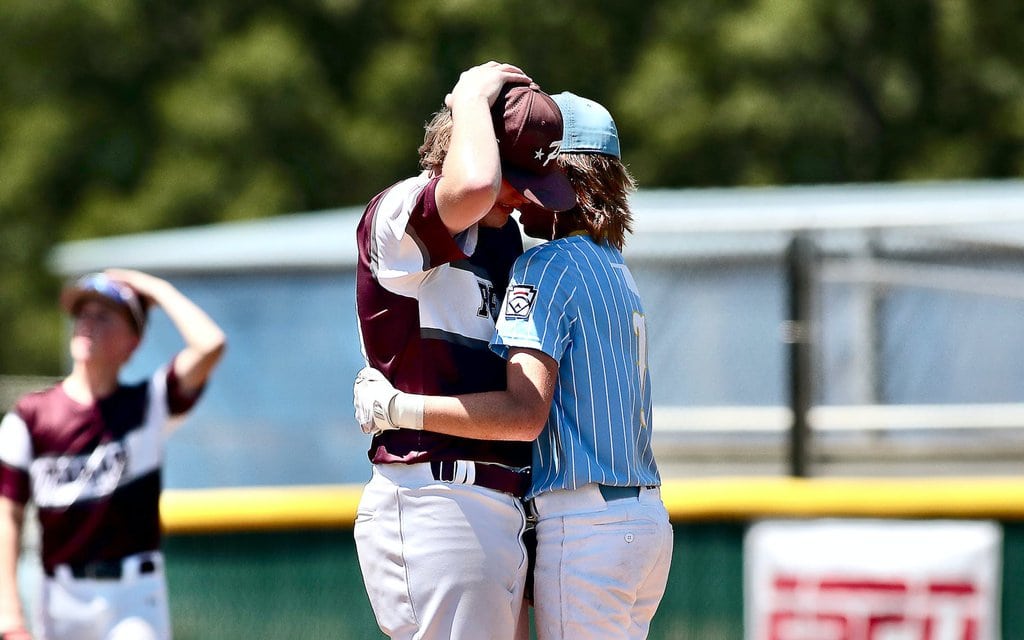 ESPN captured that remarkable Little League moment along with moving shots of adults crying in the stands. Just a few hours after the video was posted on Twitter, it already had over 1.5 million views. Coach Kouplen later told the young players that how they reacted to that moment was much bigger than winning a baseball game and it’s what the world needed more of.

Young Jarvis said that he knows other people come first and that he’s a good person first and a good player second. The wisdom, kindness, and compassion that was displayed are something to be admired.

The Fable Reboot Project Has Welcomed a New Narrative Lead

Ever since the Fable reboot was announced during the Xbox Games Showcase in 2020, fans have been ...

If you haven't already made your backyard welcoming to visitors since the CDC lifted rules, now is ...