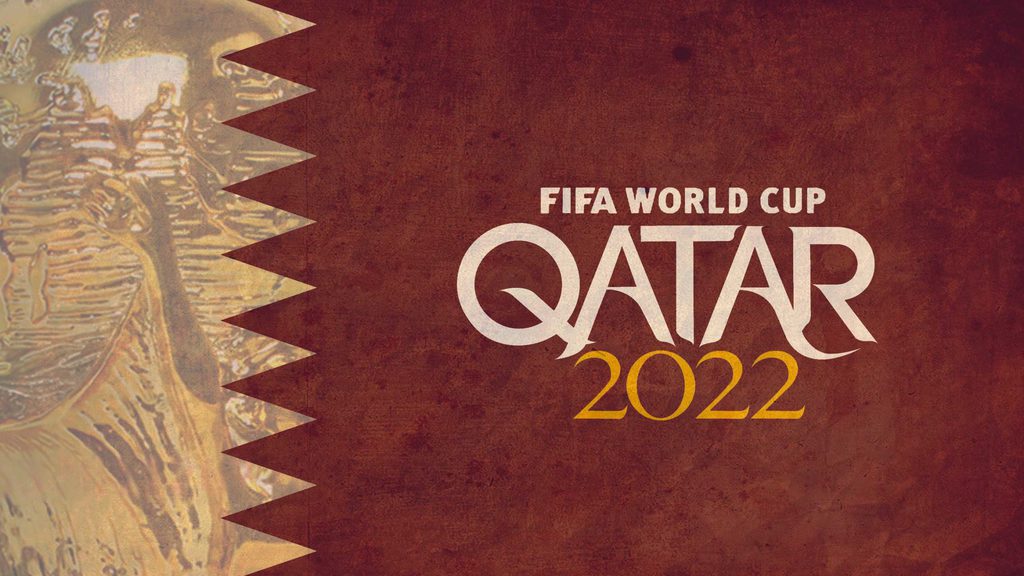 After years of preparation, the FIFA World Cup Qatar 2022, one of the year’s most anticipated worldwide events, is finally approaching its start date. The quadrennial international men’s soccer tournament is set to take place in Qatar from November 21 to December 18, 2022, for the first time in an Arab country.

Qatar Has Been Preparing for the Tournament Since 2010

Since FIFA declared Qatar’s hosting of the 2022 World Cup in 2010, preparations for a total of eight stadiums have been underway, all the more so given the tournament’s location in a country with severe climate conditions. Here are some of the top 3 most fascinating stadiums for the World Cup this year. 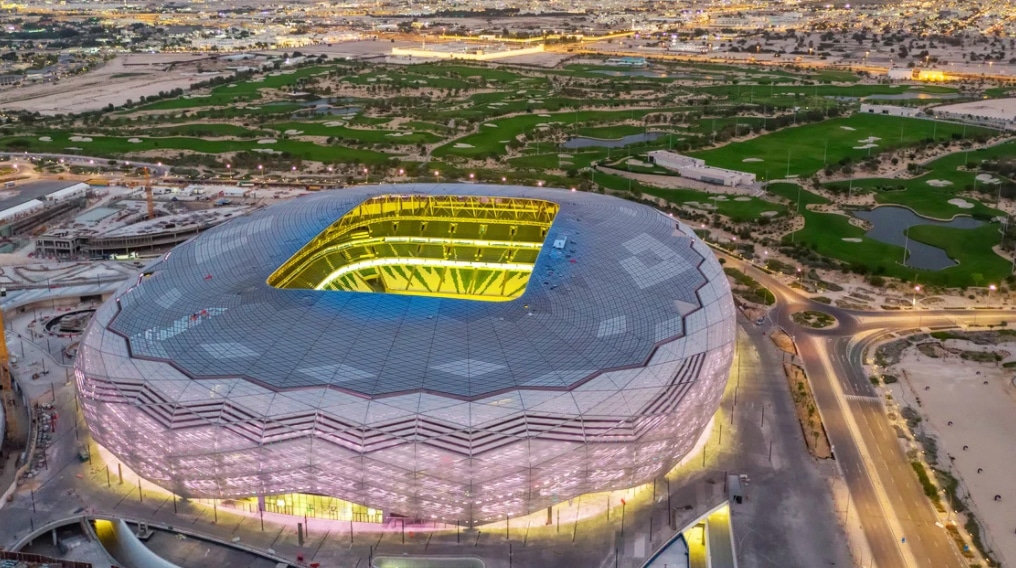 The Education City Stadium is bordered by academic institutions and sports groups. Due to the structure’s unique placement within Education City, it has been carefully constructed with an emphasis on accessibility. Excavators discovered rocks dating back 20-30 million years during construction, forcing them to dig 55 ft deeper to locate the pitch below sea level, where temperatures are lower. The façade is adorned with triangular designs, a reimagining of traditional arabesque patterns, which appear to change color throughout the day as the sun moves across the sky. The design was unveiled in 2014. 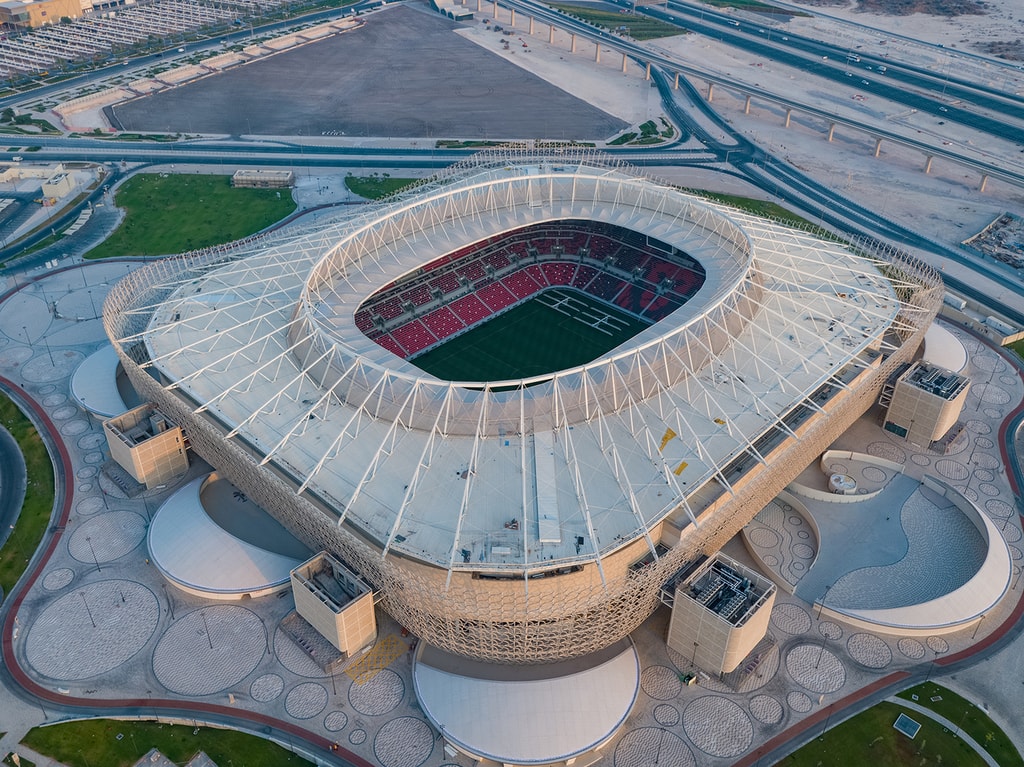 The Ahmad bin Ali Stadium in Al Rayyan, which is home to one of Qatar’s most recognized soccer clubs, celebrates its close-knit community by adding aspects of Qatari culture and history. One of the most distinctive design features is the undulating façade, which is covered in designs that represent various facets of the country, including “the value of family, the beauty of the desert, indigenous flora and wildlife, as well as local and international trade.” 40,000 supporters will be covered during the matches by a lightweight canopy and advanced cooling systems. The stadium, dubbed the “portal to the desert,” officially opened in December 2020 during the Amir Cup final. 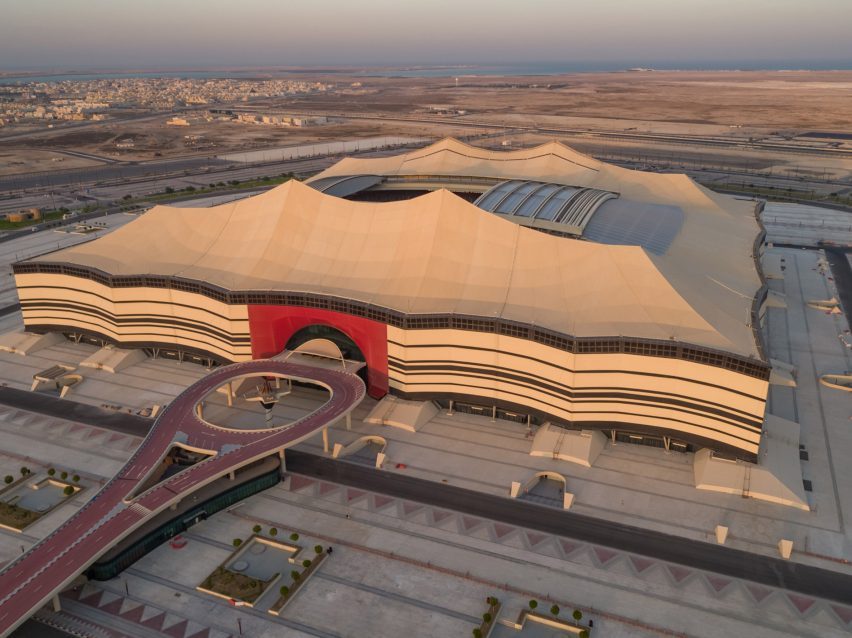 The 60,000-capacity stadium, inspired by traditional nomadic tents, will host the FIFA World Cup 2022 opening match and subsequent fixtures to the semi-finals. Located in the northern city of Al Khor, which is famous for its pearl diving and fishing and has drawn desert residents to the coast for centuries, the stadium’s design pays tribute to Qatar’s past and present by reflecting the city’s culture, traditions, and history. Similar to nomad tents, the upper layer of the modular design seating is detachable and will be donated to poor nations in need of sporting facilities following the championship. The Supreme Committee for Delivery and Legacy (SC) and Aspire Zone Foundation unveiled the stadium’s design in mid-2014.

If the thought of crunchy yet tender catfish gets you excited and hungry, you’re in for a treat. ...

The Creator of ‘Crime Junkie’ With New Podcast ‘International Infamy’

Every nation’s history has its famous true crime stories. In the U.S., it’s the O.J. Simpson trial, ...