Since his professional debut in 2002, Cristiano Ronaldo has always made headlines during transfer windows. The latest rumors about his possible departure from Italian club Juventus, however, caused him to react and accuse people and journalists of being disrespectful. 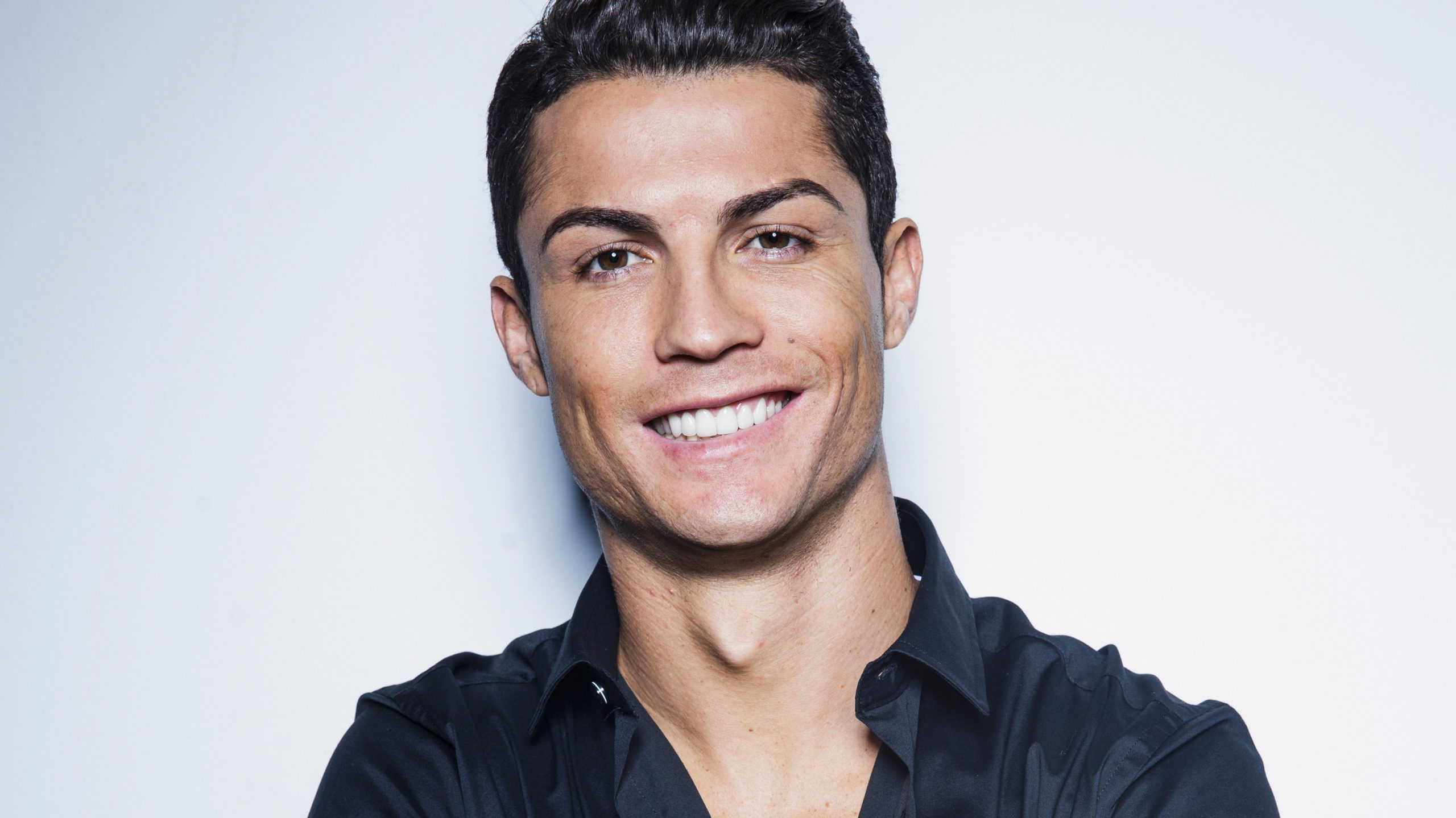 The Portuguese forward joined the Bianconeri in 2018 after the Italian side paid a transfer fee of over $117 million to Real Madrid. Juventus bought Ronaldo with the hopes that he will help them win the Champions League, Europe’s highest and most respectable club soccer competition.

His Stats With Juventus Are Beyond Impressive

Since his transfer to Italy, Cristiano Ronaldo has made 133 appearances and scored 101 goals for Juventus. He won the Serie A in 2019 and 2020, the Coppa Italia in 2021, the Supercoppa Italia in 2018 and 2020, and was named Seria A’s top goalscorer for the 2020-2021 season. Unfortunately, his side was eliminated twice in the round of 16 and once in the quarter-finals of the Champions League. 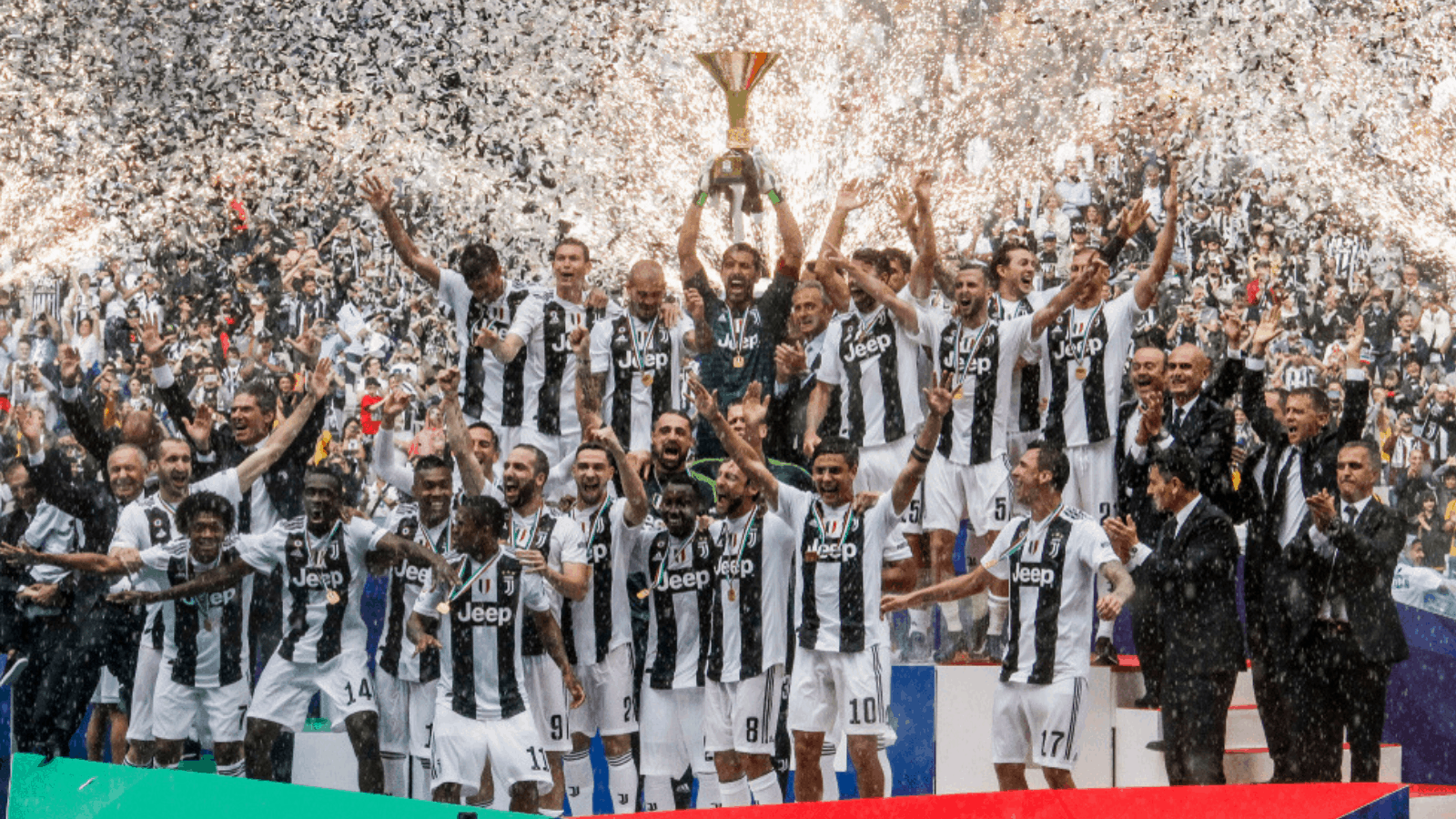 His team’s inability to reach the later stages of the Champions League gave birth to different rumors that linked him with a number of clubs throughout Europe. Some media claimed that the Portuguese would make a surprise return to his former club Real Madrid to work under Carlo Ancelotti with whom we won the Champions League in 2014. Other outlets wrote that Ronaldo is considering a move to Paris Saint-Germain or Manchester United where his path to stardom began.

Cristiano Ronaldo Got Tired of All the Rumors

The neverending waves of rumors forced Cristiano Ronaldo to address the issue on his Instagram account. He accused people of being disrespectful towards him as a man and a player, as well as the clubs, their players, and staff involved in these rumors. 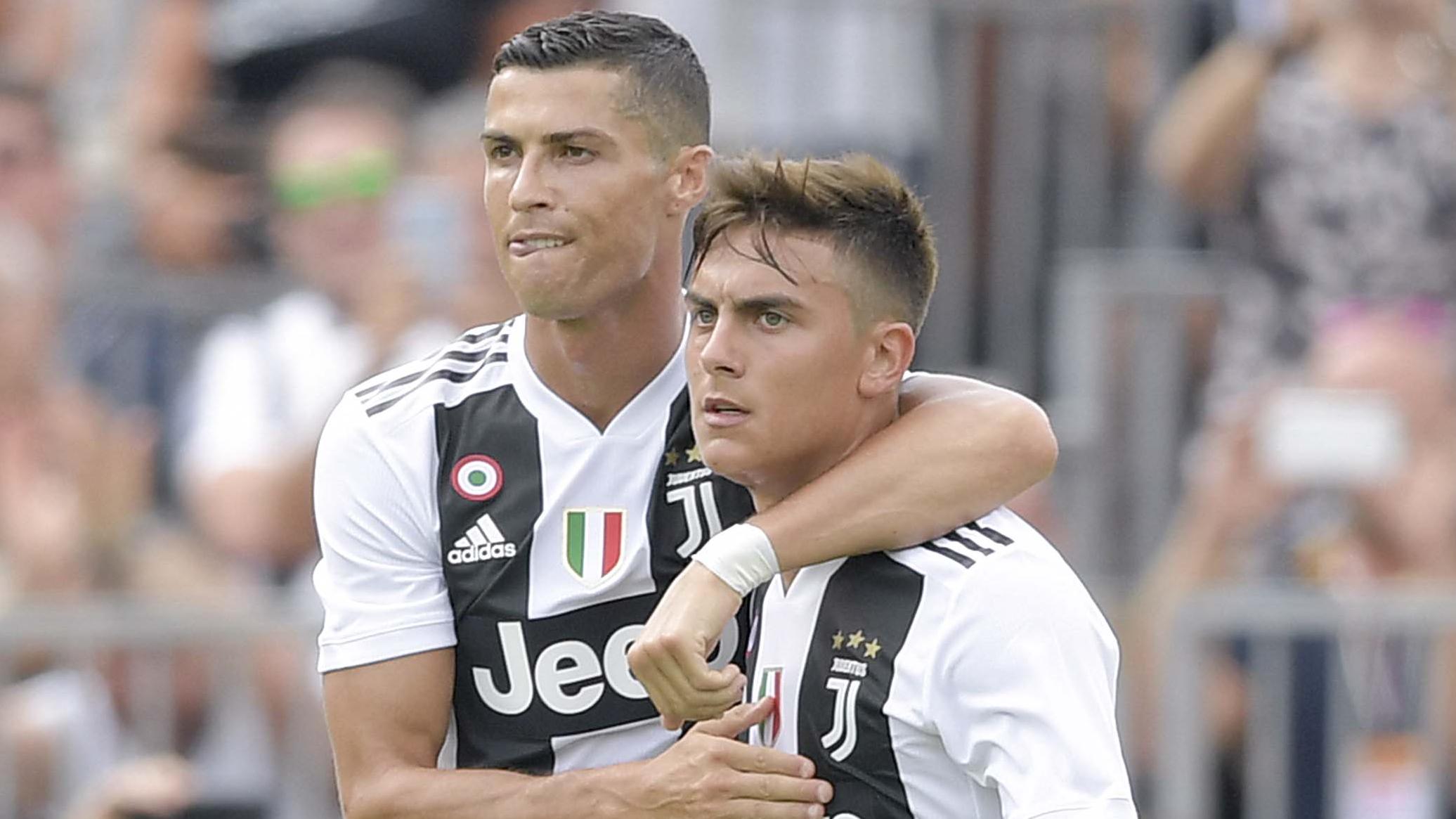 He shared that he is breaking his silence because he doesn’t want to allow people to keep playing with his name. He also wrote that is entirely focused on his career and work, and committed and prepared for all the challenges that are ahead of him.

His post has been much welcomed by Bianconeri supporters as it was perceived as a commitment to the Serie A giants. Perhaps this would be the year that Ronaldo will help them achieve their goals.

A Bodybuilder Demonstrates the Result of Not Training for 100 Days

Matt Morsia is a bodybuilder and YouTuber who is better known for his allies MattDoesFitness. After ...

Homemade mashed potatoes are a classic holiday staple for a reason. They’re a synonym of spending ...