Brooks Koepka and Bryson DeChambeau confirmed their dislike for one another during separate media video sessions Monday ahead of Capital One’s “The Match” at Wynn Las Vegas on Friday. Either that or they’re emulating the highly successful Las Vegas mega-fight promotion model. 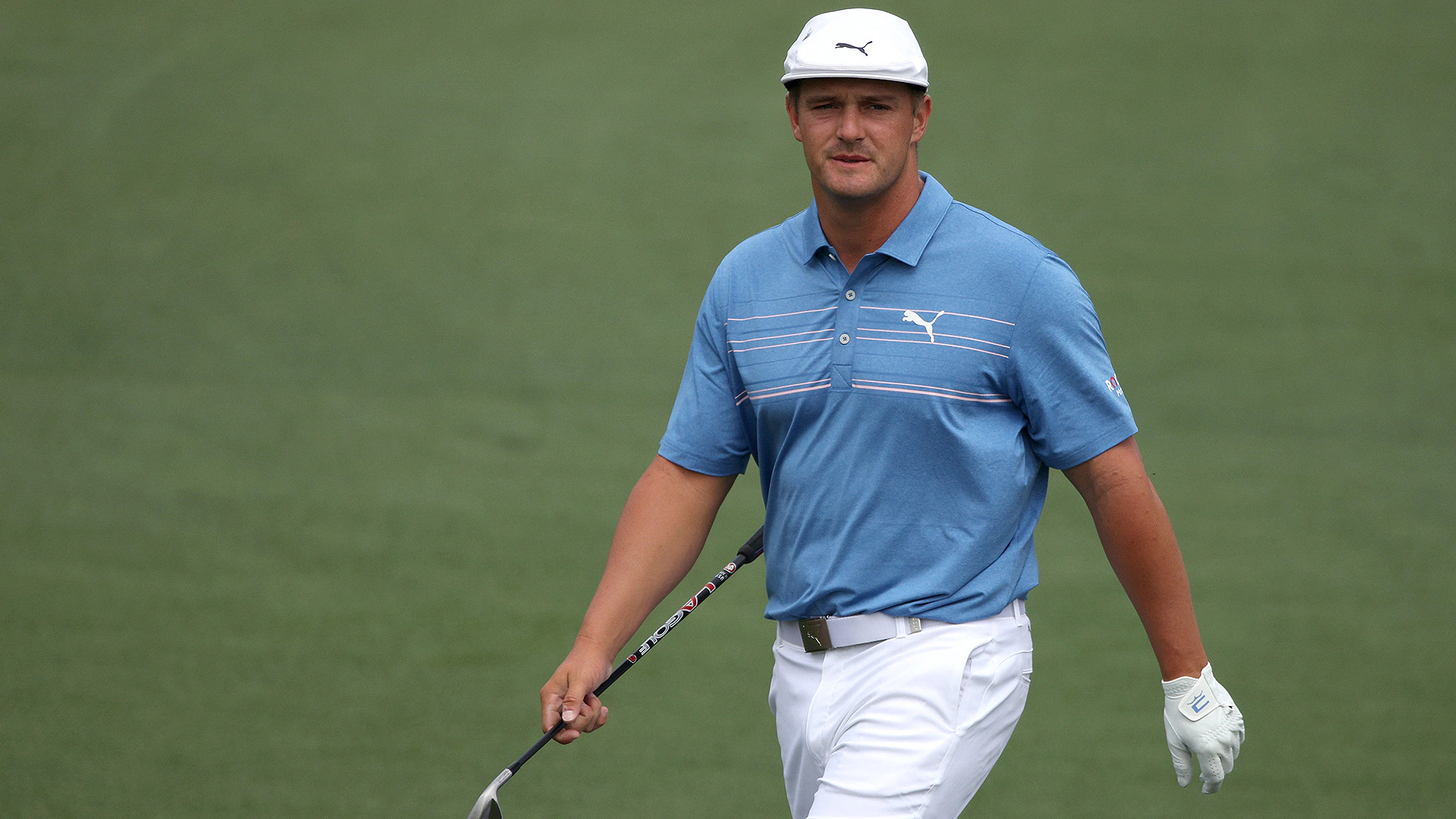 The Feud Between Bryson DeChambeau and Brooks Koepka

Following the Ryder Cup, when Brooks and Bryson hugged during the American team’s victory celebration, it appeared as though their feud was diminishing as they prepared for Capital One’s “The Match” in Las Vegas last Friday.

However, based on their media availability leading up to the big event, it appears as though they dislike one another. If there has been any thawing of the relationship, the statements made by each on Monday may have elevated their animosity to an entirely new level.

The other possibility is that they’ve become into seasoned hype men spewing made-for-television language to drum up interest in the post-Thanksgiving grudge bout. After all, the bout took place in Las Vegas, the world’s center of fight promotion. How Brooks Koepka and Bryson DeChambeau spoke on Monday would make Muhammad Ali, Floyd Mayweather, and Conor McGregor quite pleased. 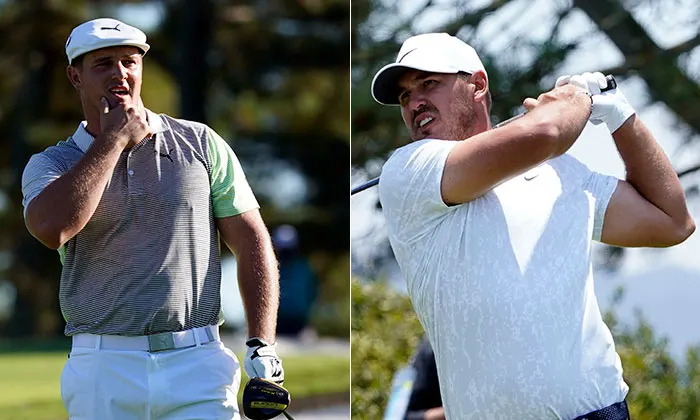 Even though he said it ten different times, Koepka said that he never really liked him. He claims he said this stuff to Rick, and he thought it was nonsense. Koepka thinks people should find him and talk to him instead of talking to his caddy.

Thousands of words might be written about the conflict, how it began, and how it has progressed. It’s a little perplexing to fully comprehend its origins. It’s also reasonable to wonder whether all the buzzes are entirely genuine or it’s largely hyperbole designed to generate interest on social media and increase television viewership.

Three Healing Destinations Around the World Worth Visiting

Healing can take on many forms. For some, it can be chilling on a hotel balcony overlooking the ...

Take-Two, the publisher of well-known properties such as Grand Theft Auto, XCOM, and NBA2K, has ...