Matt Morsia is a bodybuilder and YouTuber who is better known for his allies MattDoesFitness. After an Achilles tendon rupture, he has been doing way less fitness than usual because the injury had left him unable to train in terms of deadlifts or squats, which would be detrimental to his healing process. So, in a new video on his channel, Matt provided his fans with an update on his recovery — showing how he visited his physiotherapist and learned how much strength he had lost during the 100 days before that.

The Bodybuilder Matt Morsia Was Advised Against Doing Squats 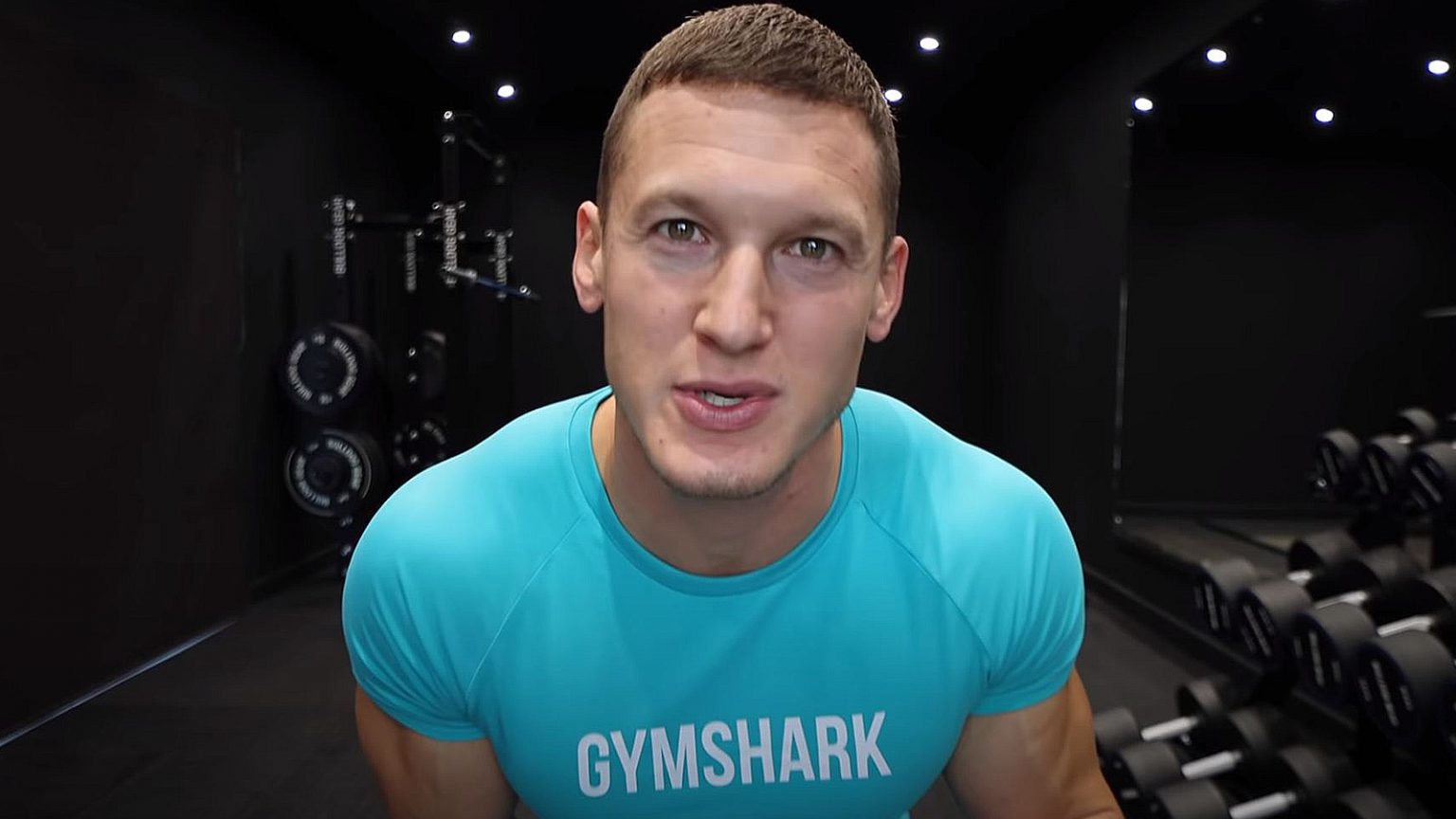 The physiotherapist told Matt that the benefit did not outweigh the risk of returning to his usual standard of training. Still, heavier, slow contractions were relatively safe. However, cases, where a bodybuilder with Matt’s injury would hold a heavy bar and has to step forward or lose balance, could be very risky.

At the time, Matt was advised that he didn’t have enough range of motion to be doing the squats that he was used to and wanted to do. Instead, he was recommended to use a Smith machine variation. Despite it all, he was able to resume deadlifting with a reasonable amount of weight shortly after.

Bodybuilder Matt Morsia Does His Deadlifts While Playing it Safe 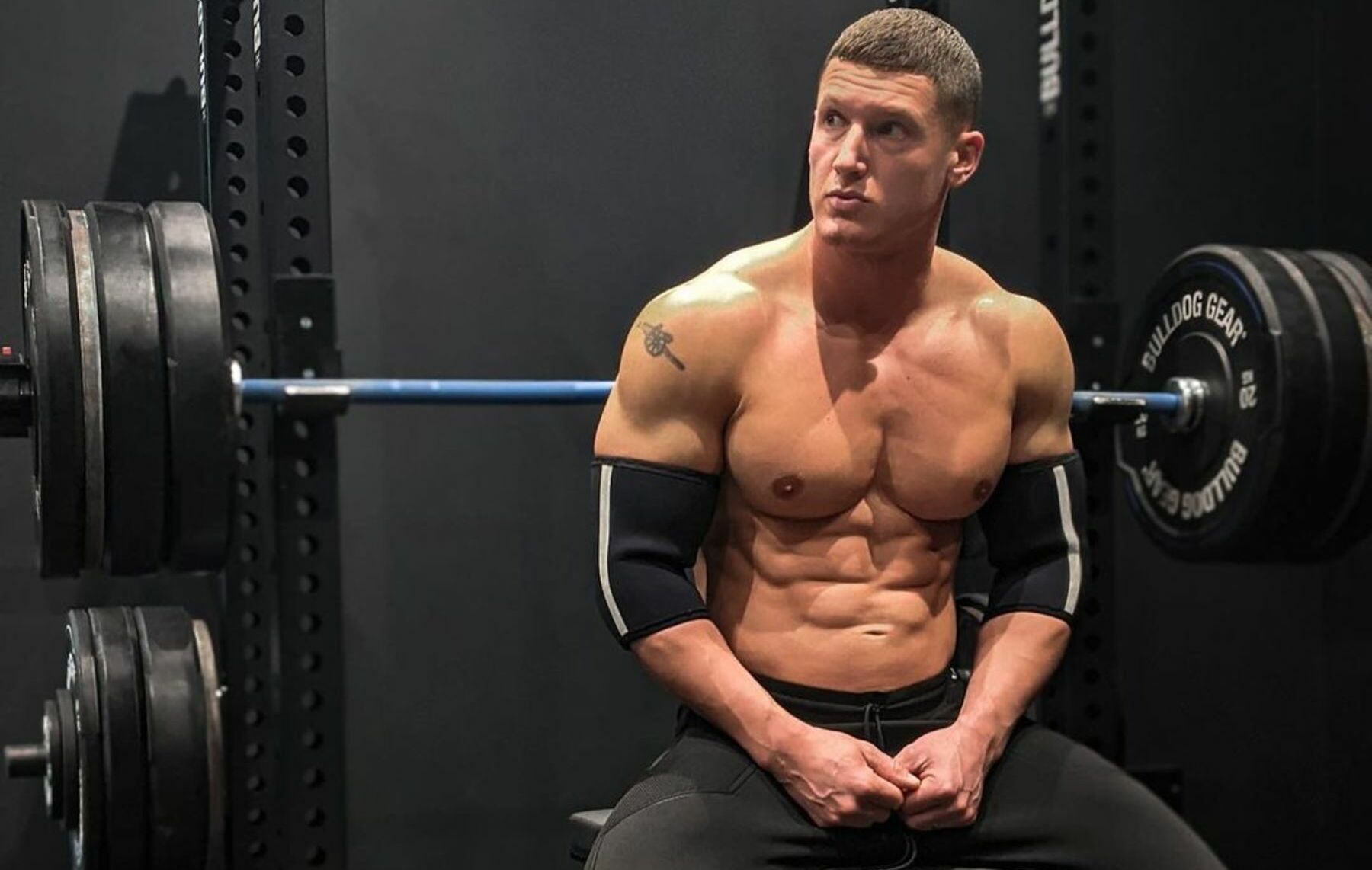 Once he was back in the gym, Matt stated to his fans that the feeling was maddening, and while he did not want to jinx himself and wanted to be patient, he could not feel the weight and wanted more. So, he adopted a wider stance for his deadlifts, ensuring that his knee traveled less and minimized the dorsal flexion while reducing the strain on his recovering Achilles tendon. The bodybuilder would then finish his deadlifting sessions with three sets of ten with 220 pounds.

Matt further commented that the weight felt absolutely fine and the soreness was not as bad as he thought it would be. He pointed out that his back was feeling the strain a bit because he hadn’t deadlifted in about three months. He concluded that he was playing it mega safe with the training and planned to increase the weight by very small increments in order to give his Achilles tendon a chance to adapt and get stronger.

Elden Ring, which is due to launch on the 25th of March, is one of the most anticipated games of ...