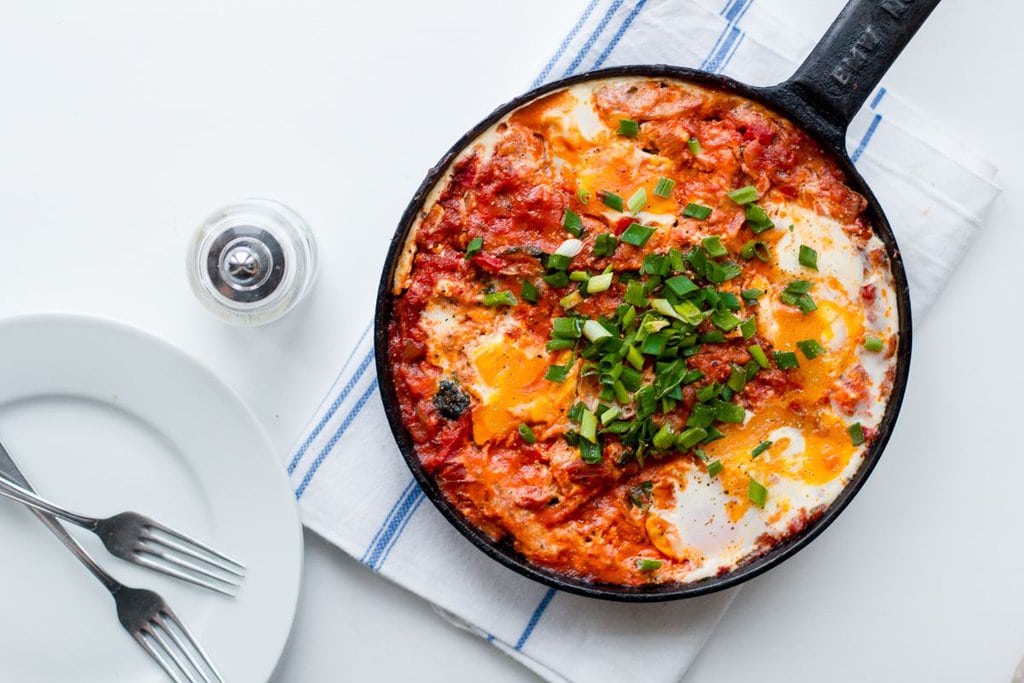 Whole sausages are always a good idea. They’re delicious, super versatile, and most recipes take seconds to cook. But, why not spice it up a bit with a simple yet divinely delicious dish you never knew existed? We give you sausage shakshuka. A Middle Eastern dish of eggs simmered in a spiced tomato sauce with split sausages. Yum!

A Fun Way to Spice Up Weeknight Dinners

Here’s a secret — if you split the casings of your favorite sausages, you’ll get a richer and more flavorful minced meat that you can use to make simple yet inventive dishes to pamper your taste buds. Think merguez chili. Think Italian sausage Bolognese. Think chorizo-stuffed peppers. And now, think sausage shakshuka. Chef Alon Shaya offers a traditional and easy-to-follow recipe in his new cookbook Shaya: An Odyssey of Food, My Journey Back to Israel. 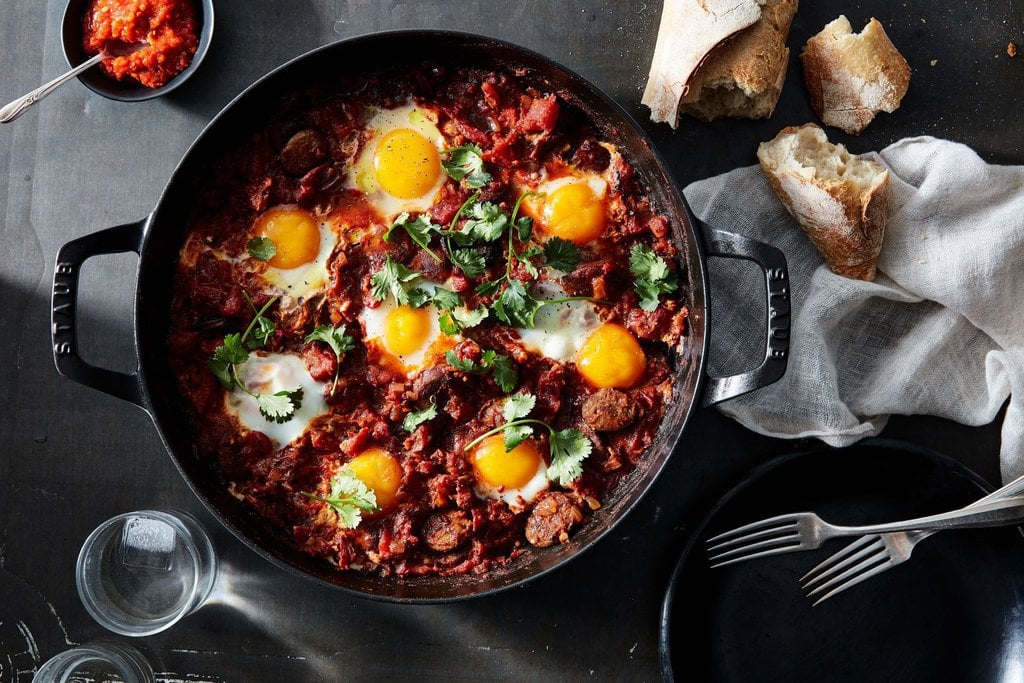 How to Make Sausage Shakshuka

Grab a small pot and fill it with water. Bring it to a boil and add the sunchokes or potatoes. Let them boil for about 10-12 minutes (until you can easily pierce them with a knife). Drain them and let them cool at room temperature. Cut them into large pieces.

Heat the olive oil over high heat in a large skillet. Add the sausage and let it cook for about three to five minutes, until golden. Add the cherry tomatoes and stir well. Let them blister (about three to five minutes). Then, add the pepper, onion, and garlic, and cook for a few minutes until soft. Add the crushed tomatoes and stir well. Season with salt and mix in the sunchokes/potatoes. Let it simmer for a few minutes uncovered. 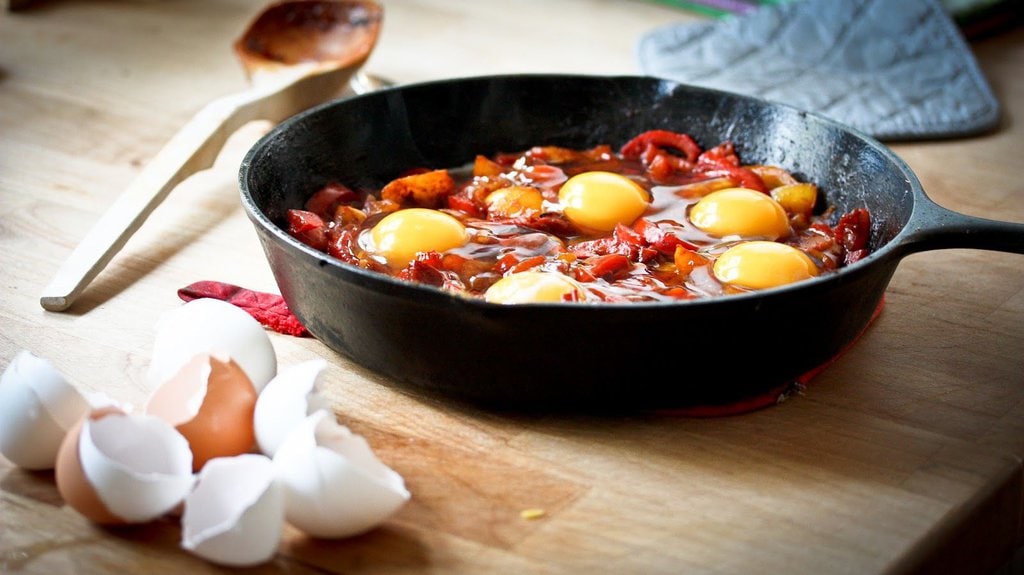 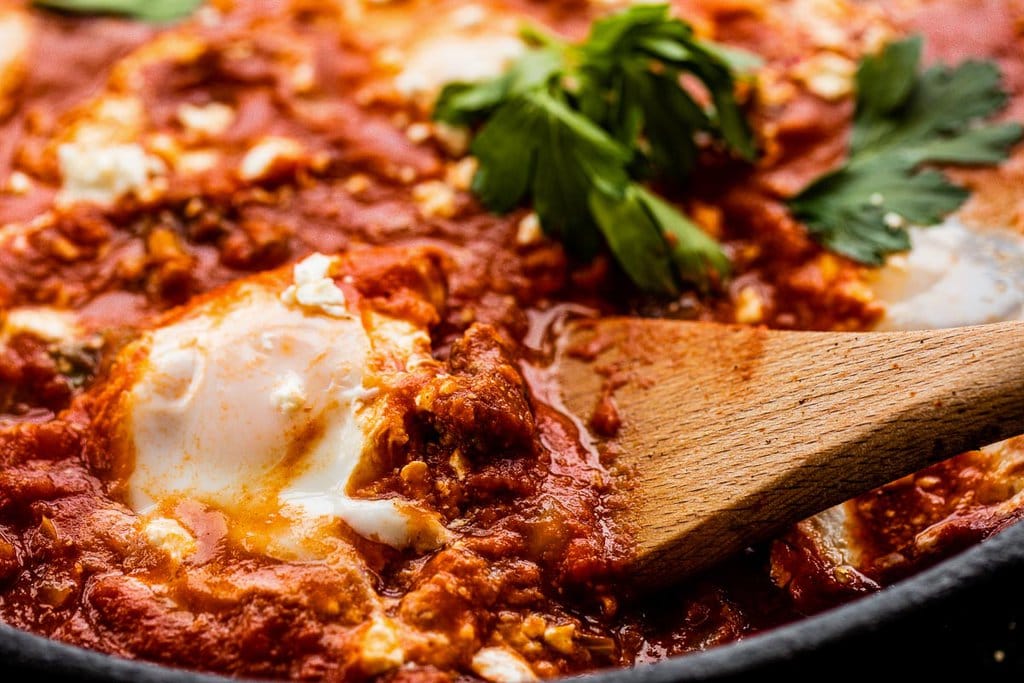 Sprinkle with salt and garnish with scallions or parsley. Enjoy your sausage shakshuka immediately while hot!

People Can Now Hike the Pfeiffer Falls Trail After 13 Years

The state of California recently started opening back up and easing its restrictions. While people ...

Take-Two, the publisher of well-known properties such as Grand Theft Auto, XCOM, and NBA2K, has ...

Thanks to the ScummVM community, CD-ROM games from the early nineties can now be played by those ...