Many companies offer separate sleeping bags for men and women, but some brands are considering eliminating gendered options in favor of gender-neutral designs that can accommodate all types of backpackers. Big-name companies are now evaluating whether gendered sleeping bags and binary labels are necessary. 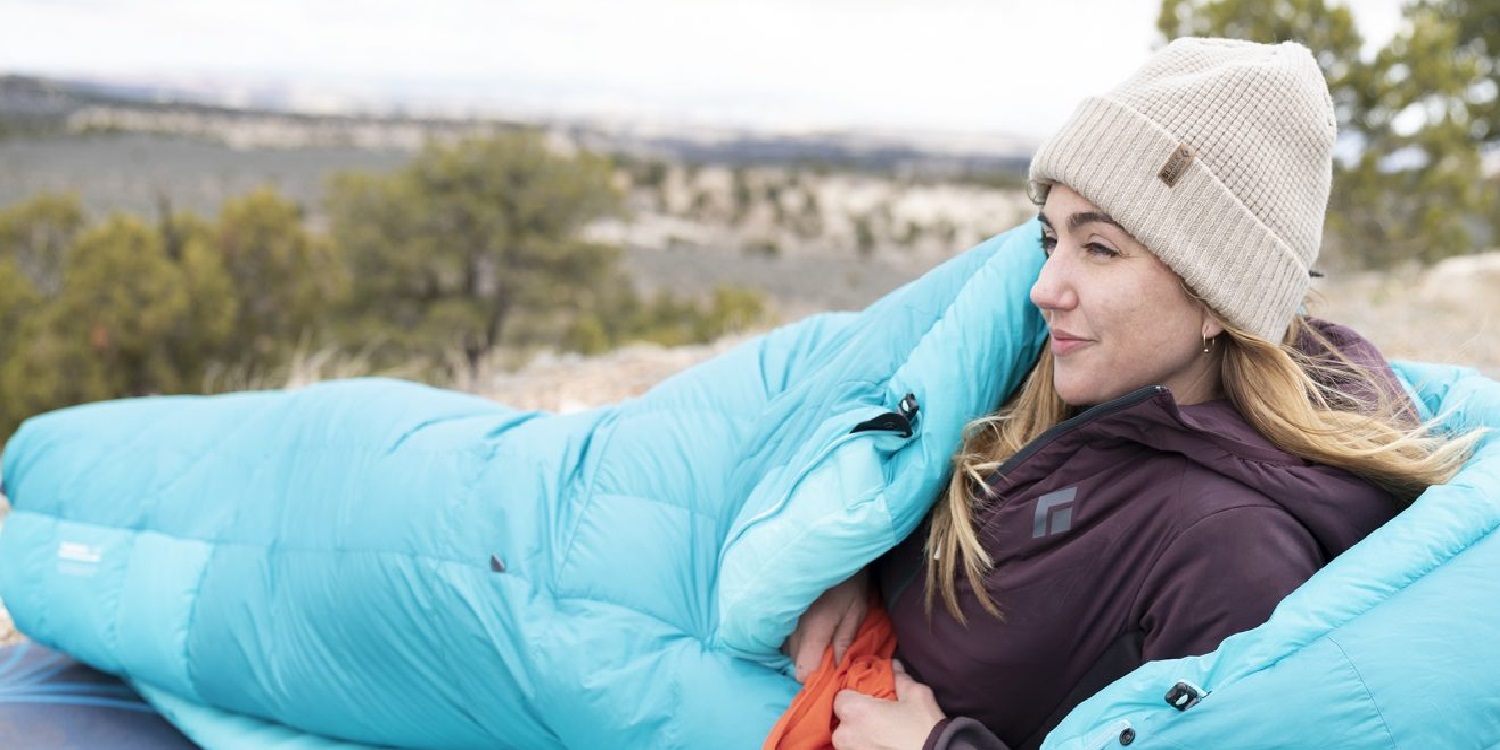 Some brands are already transitioning to gender-neutral lines, which may ultimately lead to the end of women’s-specific sleeping bag design. The Sierra Designs 20-degree Calamity Jane sleeping bag was designed specifically for women and released in 1995. It was a hit, with narrow shoulders and broader hips, extra padding in the core and foot box, and options for 5’5″ and 5’10” lengths. Its success was seen as a sign of greater inclusion for women in the traditionally male-dominated outdoor industry.

The success of the Calamity Jane sleeping bag inspired a wave of similar products designed specifically for women. These bags featured shorter lengths, wider hips, and extra insulation. In 2005, the European Norm (EN) established ratings for sleeping bags based on independent testing, which confirmed that women, on average, sleep colder than men (although the specific science is still unclear). These ratings allowed manufacturers to advertise comfort ranges for their gendered sleeping bags.

The Future of Sleeping Bags Is Uncertain 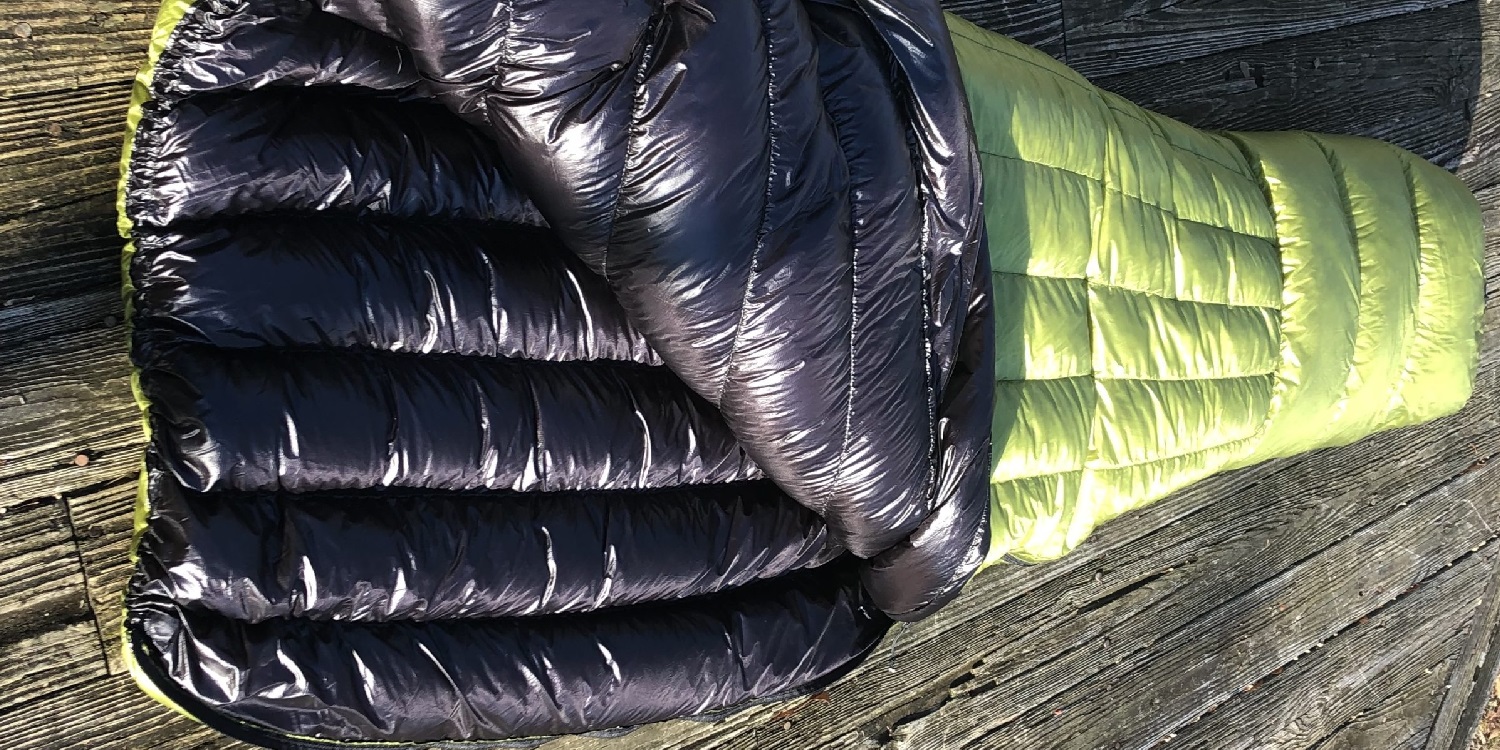 REI adopted the EN system, and by 2010, required all brands selling mummy-style bags to disclose their EN ratings. This led to a focus on designing separate, gendered bags rather than one unisex option.

The future of women’s sleeping bags is uncertain as some companies are reevaluating the need for gendered products. For example, The North Face’s spring 2023 line will include women’s bags, but it may be the brand’s last year producing them. NEMO is another sleeping bag manufacturer that is considering the concept of women’s-specific bags. This shift reflects a broader trend towards less binary thinking in language, fashion, and other products. 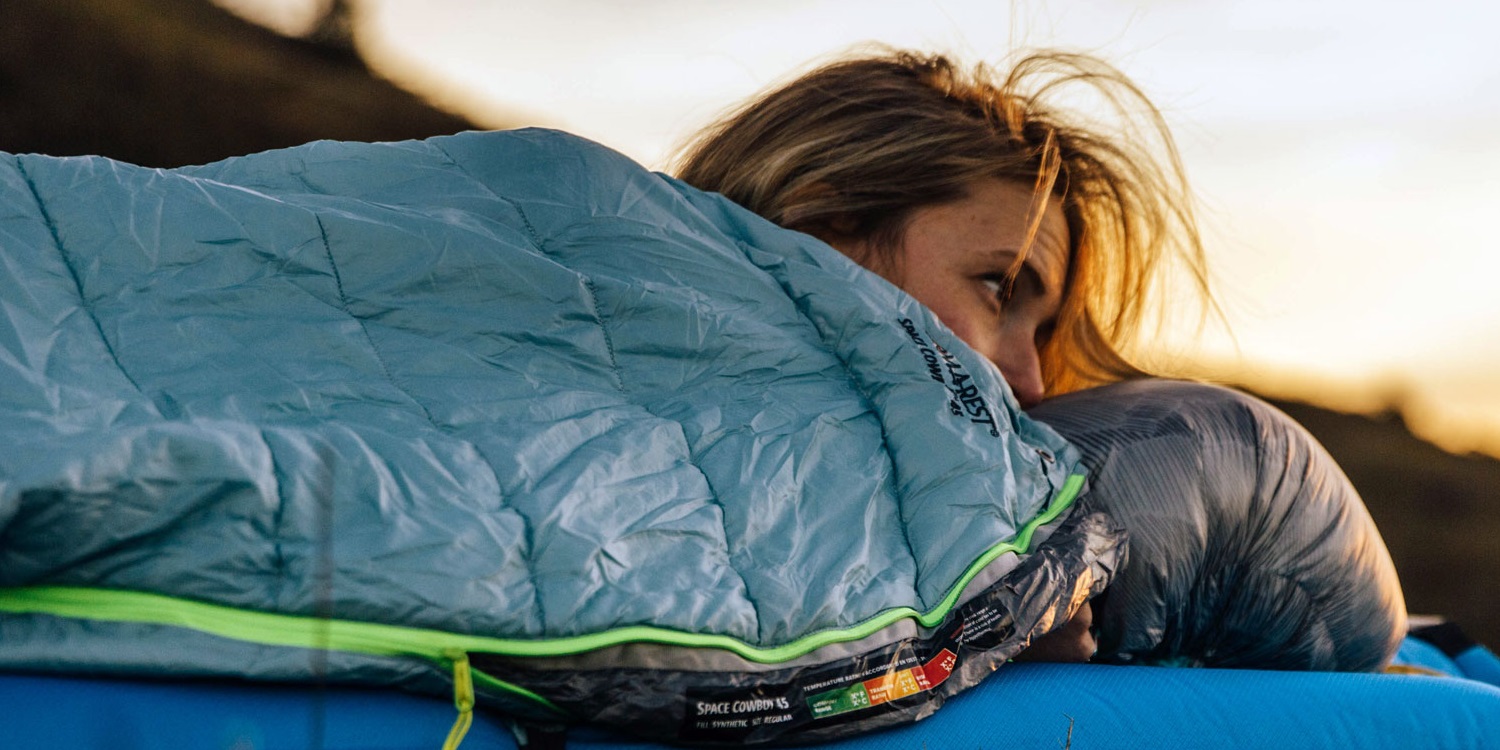 There is currently a debate among brands and retailers about the value of gendered sleeping bags and whether gender-neutral options might be a better option for campers. The shift towards gender-neutral sleeping bags is being driven in part by REI, which is encouraging brands to offer options that do not require shoppers to identify as male or female. This approach aims to provide campers with a comfortable bag regardless of their gender. Still, REI expects to keep selling women’s-specific bags for as long as there is an ongoing demand for them.

A Reliable Recipe to Follow for a Delicious Shrimp Boil

Whether you use it as a noun or a verb, shrimp boil is a word combo that many will be happy to ...

Rumors About the Collaboration Between Razer and Qualcomm

Comfort food is a fan favorite in most kitchens; however, it can include a lot of greasy food. If ...