Since the beginning of time, mankind has always strived to conquer mountains and reach their summits. But some peaks are harder to reach than others. In fact, they can be quite dangerous, which is why only a handful of people have managed to ascend them. 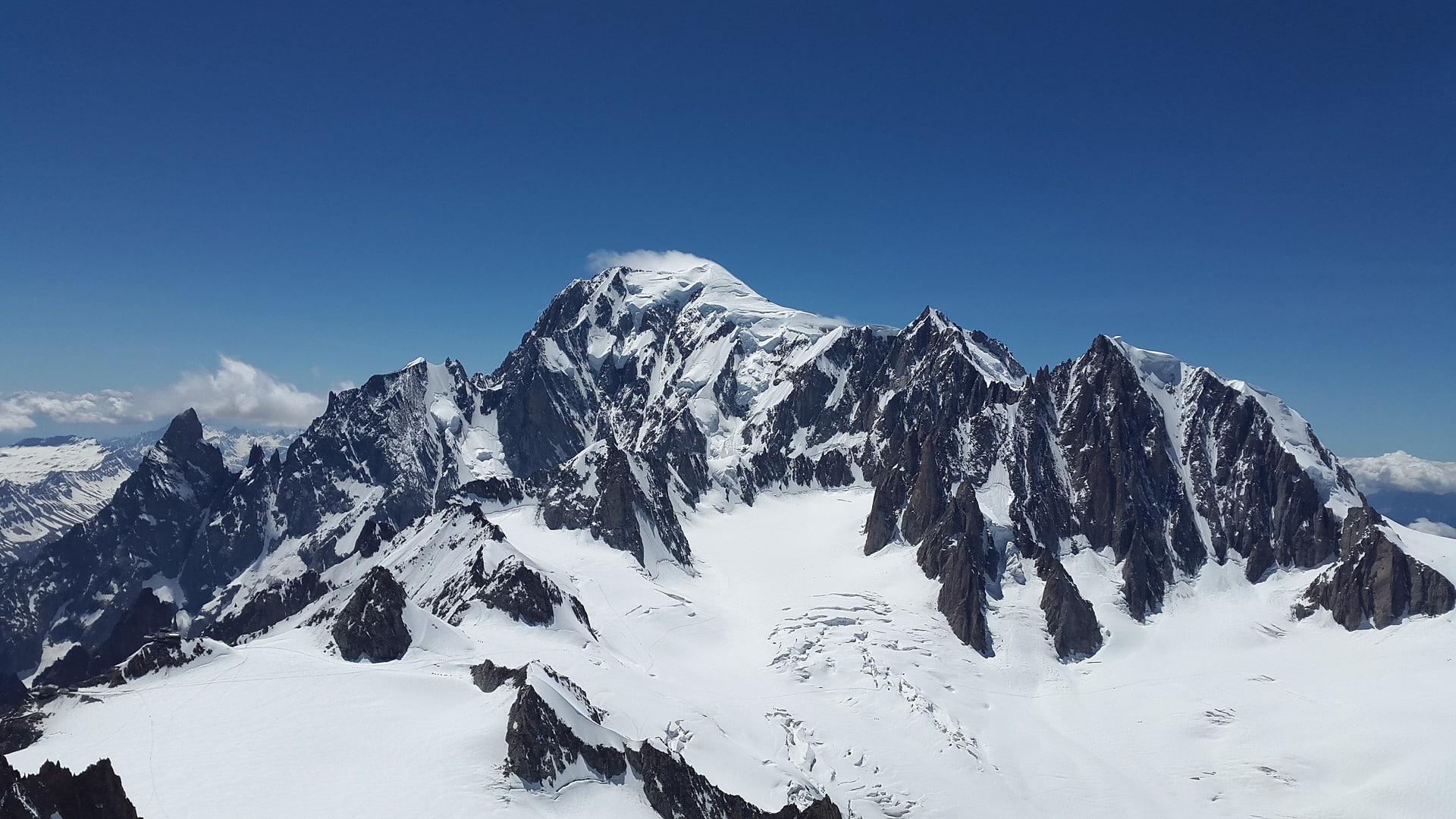 Discover three of the most treacherous mountains in the world: 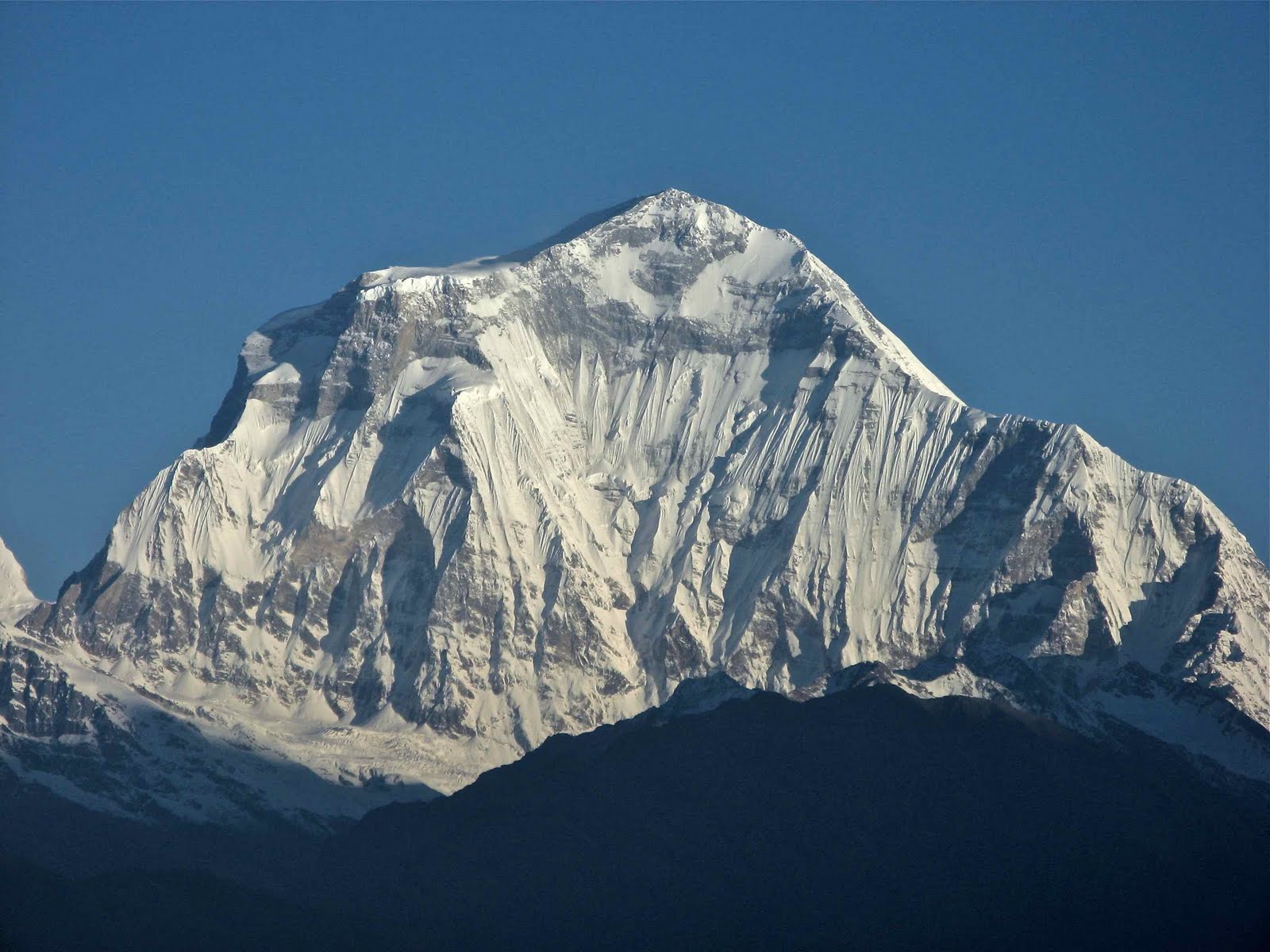 Located in central Nepal, Annapurna was the first eight-thousander to be climbed. The ascent was executed on June 3, 1950, by a French expedition led by Maurice Herzog and Louis Lechenal. Since then, 191 alpinists have reached the mountain’s summit. Annapurna is considered highly dangerous because of its avalanche-prone peak. It has a mortality rate of 33%, which makes it one of the most perilous mountains on the planet. 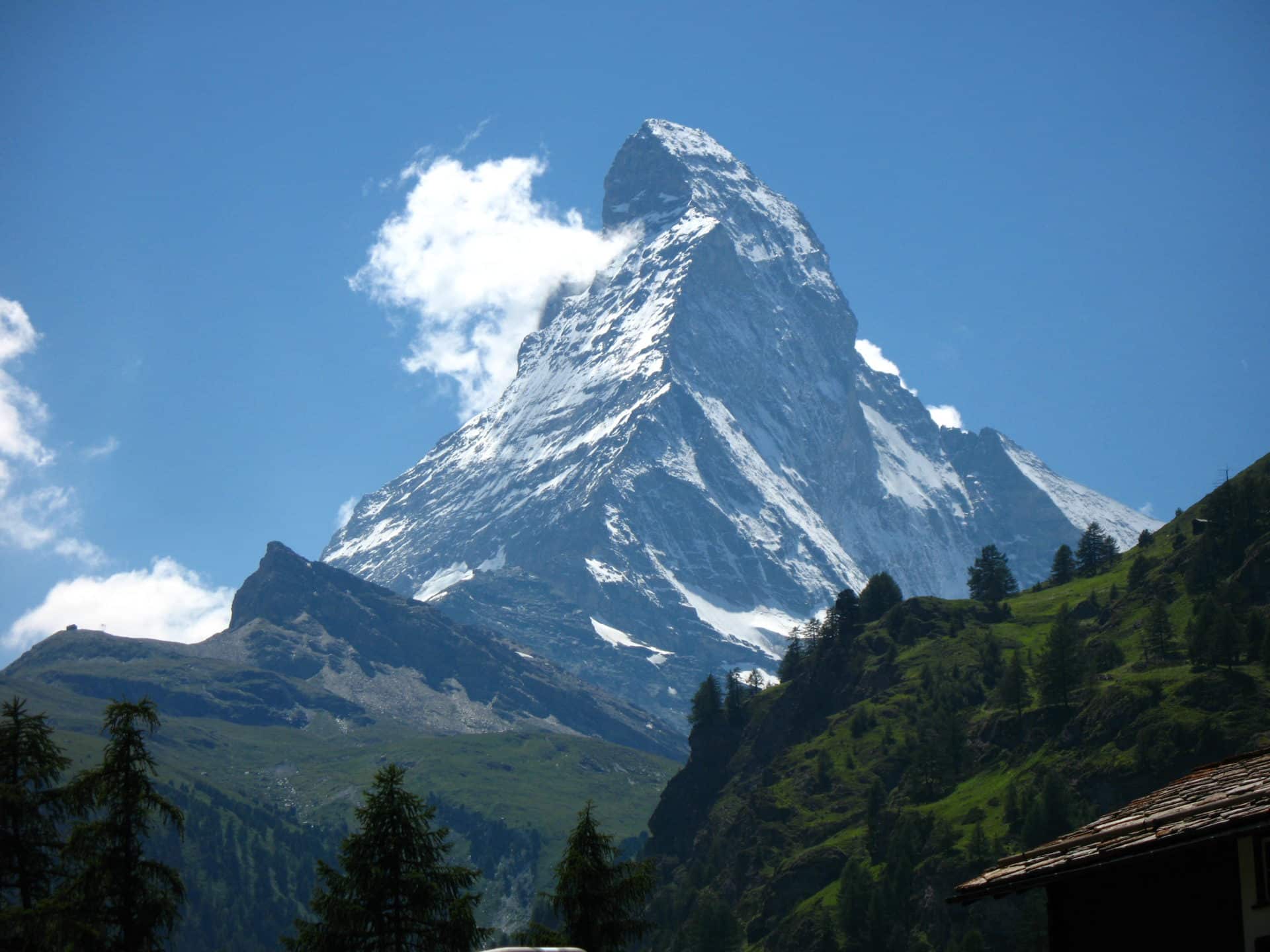 Matterhorn is a 14,692ft tall mountain on the border between Italy and Switzerland. While it is not one of the tallest peaks in the world, it is among the most treacherous because of its immense popularity. Matterhorn was first ascended on July 14, 1865, and since then has become one of the most visited mountains on Earth. Different development projects have created easy access to its highest points, which gives inexperienced climbers the opportunity to reach its summit. But a combination of reckless behavior, over-trafficked trails, and common afternoon storms during the tourist season, has earned the mountain a place on this list. 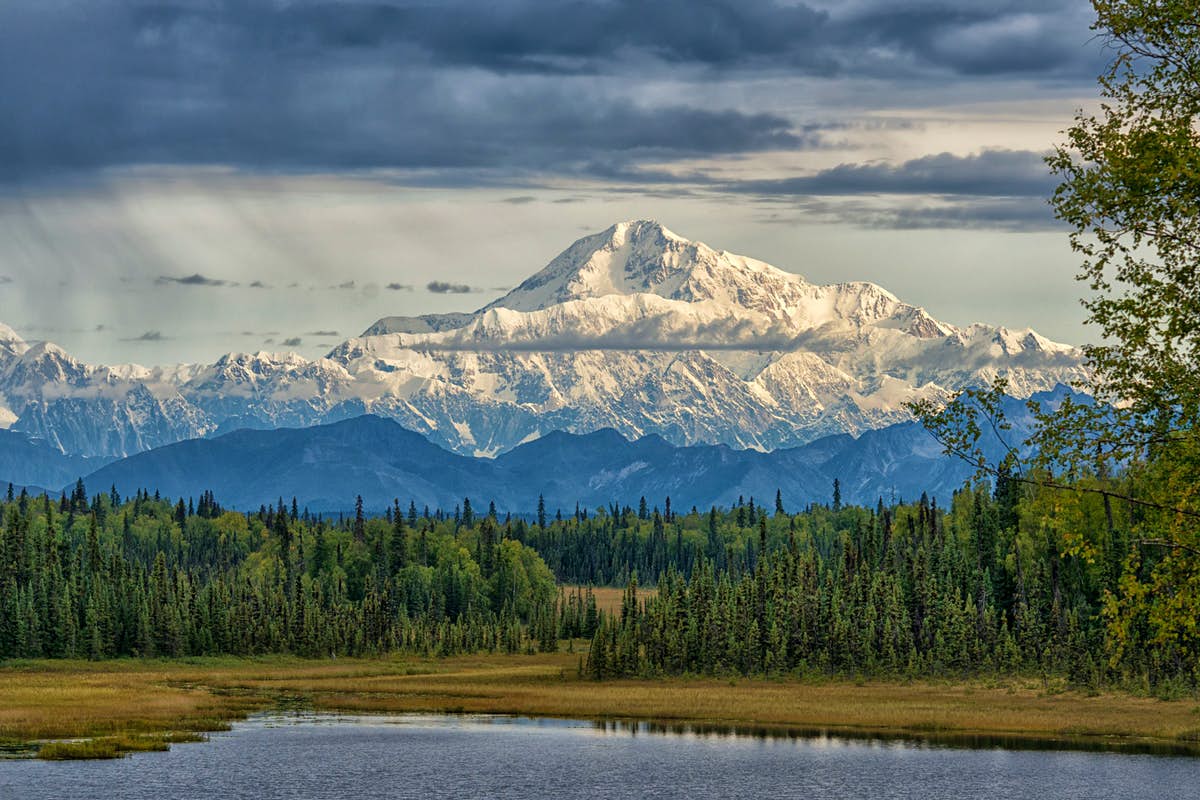 Also known by its former name Mount McKinley, Denali is the tallest peak in North America with a height of 20,310ft. It was first climbed on June 7, 1913, by Walter Harper, Hudson Stuck, Harry Karstens, and Robert Tatum. Even with modern-day equipment, it takes experienced mountain climbers between two and four weeks to reach its summit. The mountain is prone to earthquakes and has a combination of high altitudes and extreme latitudes, which make the body more susceptible to altitude sickness.

Other Dangerous Mountains to Avoid

These are only three of the world’s most challenging mountains. Other risky climbs include Mont Blanc, Mt. Washington, Siula Grande, Mt. Everest, and K2.

Alex Honnold Will Launch His Own ‘Climbing Gold’ Podcast

Superstar rock climber Alex Honnold has set a new adventure for himself, but this time it will not ...