Just over 12 hours after the WoW: Wrath of the Lich King Classic expansion for World of Warcraft was released, a player reached level 80. In reality, it appears that he completed it in less than nine hours. Before leaving for a well-deserved rest, Naowh from the EU guild Echo posted about his accomplishment on Twitter. Icy Veins noticed this. If you’re wondering how he did it so quickly, it seems that Naowh made the most of a grinding opportunity that existed in the original WotLK expansion. 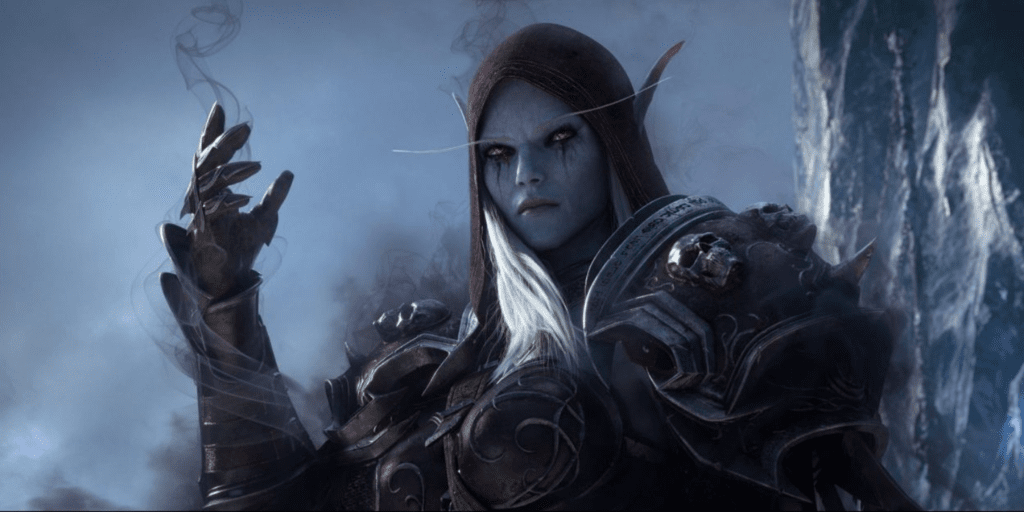 Considering that the past WoW expansions were far slower to level in than the current Warcraft, usually taking weeks rather than days, this accomplishment may seem even more amazing. However, knowledge is power when you’re familiar with the game and the zones beforehand. 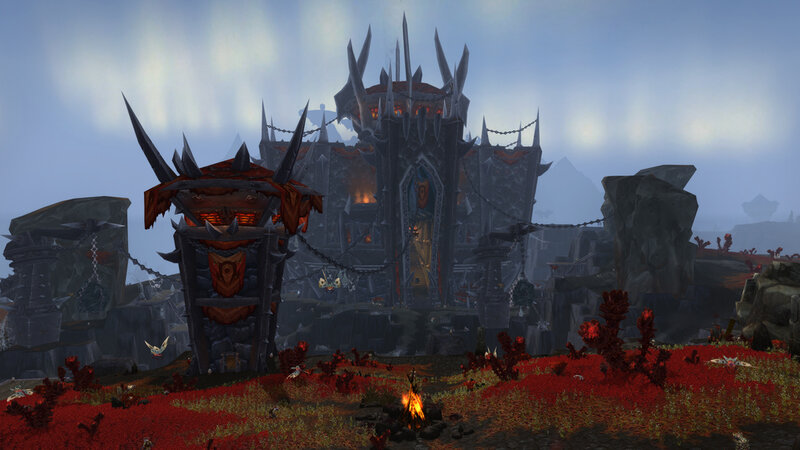 Being a member of the group that’s won several world-first raid titles, including the most recent one for the legendary Jailer in the most recent Shadowlands raid, Sepulcher of the First Ones, Naowh is also no stranger to accomplishing feats of this nature. So, if you were hoping to win the world’s first level 80 championship, you’re regrettably out of luck. Nevertheless, it means you may unwind and simply quest across Northrend or run dungeons with a bunch of friends the old-fashioned way—as long as you’ve been able to avoid the server lines, that is.

WoW Is One of the Best-Selling Games 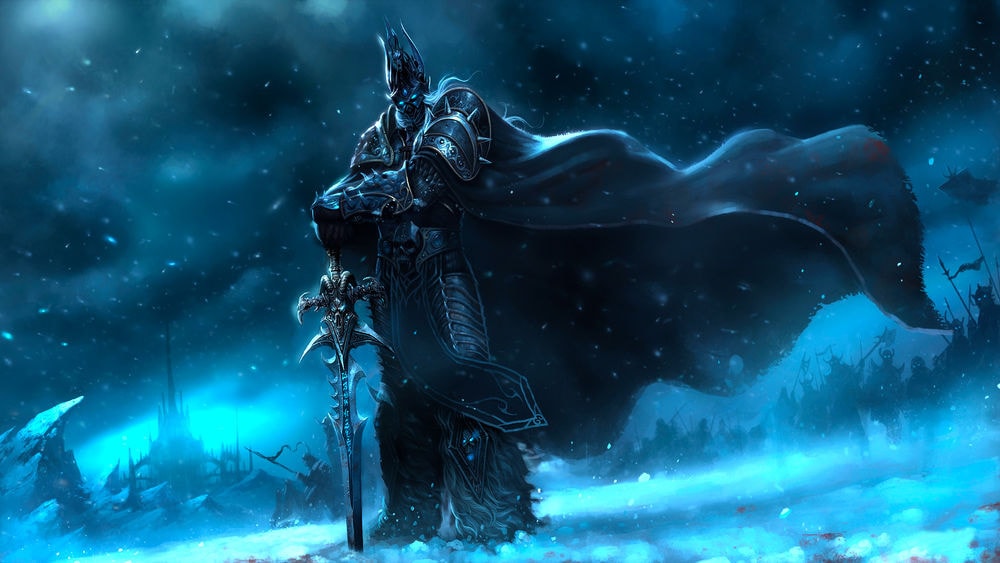 Upon its first release in 2004, WoW was a huge financial and critical success. It swiftly rose to the top among MMORPGs, reaching 12 million users in 2010. By 2017, the game earned over $9.23 billion in sales and had over 100 million registered accounts, making it one of the all-time highest-grossing video game franchises. The game has been hailed as the best MMORPG of all time and one of the greatest video games of all time by gaming writers. It’s also drawn praise for its longevity since it has received expansion packs and developer support for more than 15 years after its initial release.

A new proposal intends to reduce the maximum golf club length to limit the length of drives. The ...