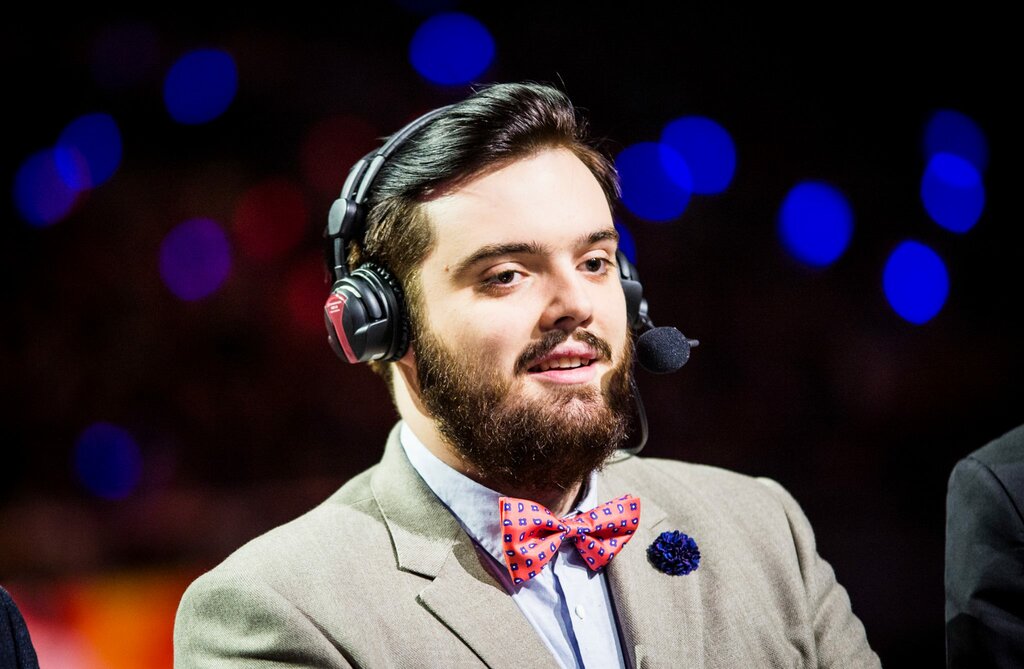 Some Twitch streamers can attract remarkably huge audiences, especially when they’re playing a newly released game or observing something of general interest, such as sports. When the Overwatch 2 beta became available in April of this year, millions of people flocked to Twitch.

Typically, individual channels achieving an audience of even 100,000 people are exceptional, therefore Asmongold’s achievement of 400k viewers while awaiting the debut of the Lost Ark servers in February was rather extraordinary. In the same month that the Witch Queen raid for Destiny 2 was released, over 350,000 individuals checked in to various Twitch streams to view the new content, a statistic that was also regarded as astounding. 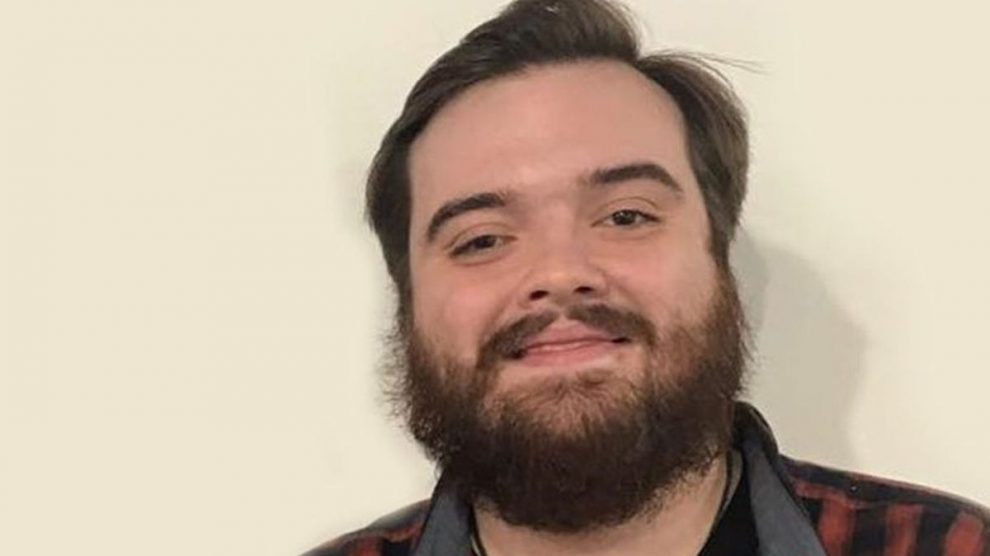 Ibai, a Spanish Twitch streamer, achieved a staggering number of viewers on June 25. All of this serves as context for this amazing number of viewers. In May, the content creator achieved a huge milestone by reaching 1.5 million active viewers during a boxing stream. This achievement was a milestone. Ibai has already surpassed that amount by obtaining a record-breaking 3,356,074 concurrent viewers when streaming another boxing event called La Velada del Ao II. The previous record for the most viewers on Twitch was held by another Spanish broadcaster named TheGrefg. During a Fortnite broadcast, TheGrefg managed to attract 2.4 million people.

Over 3 Million Viewers on a Twitch Stream?

Ibai, also known as Ibai Llanos Garatea, got his start in E-sports on League of Legends with a concentration in the Spanish language. He worked his way up to become a content developer for G2 E-Sports, started his own E-Sports team, and is now also an enormously successful streamer on Twitch. His channel currently holds the fourth spot on the platform and has 11.1% of the total number of subscribers. 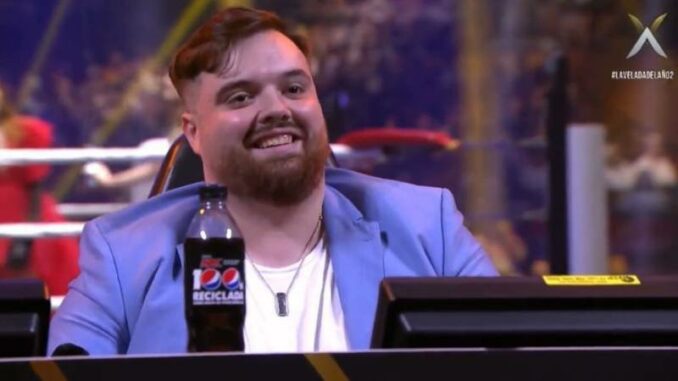 Obviously, for the vast majority of content creators, obtaining these levels of viewership would never be a reality. Even one spectator is a wonderful occasion for many. The narrative of Nick Kelly, who launched his Twitch channel in January 2021, is well-known. Nick was overcome with thankfulness when a few viewers finally joined his Twitch feed after over an hour with no watchers. After a year and a half, the content creator’s channel has 31,000 subscribers.

There is also a Twitter bot by the name of @no_viewers that scours Twitch for streams that have no viewers and tweets about them, encouraging anyone interested to check them out and introduce themselves. According to the bio associated with the account, the goal is to assist users in “discovering something new and brightening the day of someone.”

Will other Twitch streamers try to break Ibai’s world record? Only the future will tell.

Try Out This Remarkable Recipe for Chana Daal With Squash

If you enjoy the taste of iconic flavors from India, then you’re sure to like this recipe. Spend ...