Prince of Persia, Assassin’s Creed 2, and Far Cry 3 are just some of the games that Ubisoft plans to shut down after September 1. The video game company is getting ready to have all the online features of a long list of games decommissioned. This includes multiplayer, account linking, access to DLC, and various online features. 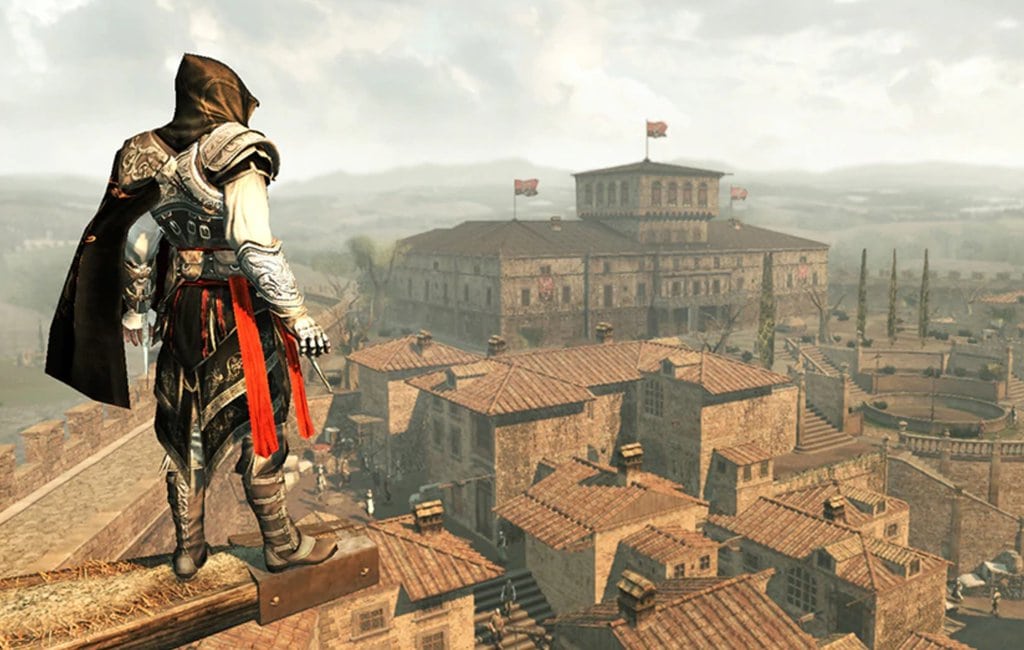 According to Ubisoft, it’s going to shut down access to DLC, multiplayer & online features, and account linking to some older games in order to allocate resources elsewhere. The games that are getting this treatment include Anno 2070, Assassin’s Creed 2, Assassin’s Creed 3, Assassin’s Creed Brotherhood, Assassin’s Creed Liberation HD, Driver San Francisco, Silent Hunter 5, Splinter Cell: Blacklist, Far Cry 3, and Prince of Persia: The Forgotten Sands. There is one more game that’s going to be hit even harder, and that is 2019’s Space Junkies. Because Space Junkies is a multiplayer-only title that’s played online, it’ll no longer be available to players at all from September 1.

If Ubisoft has more resources for delivering great experiences for players who actually play their newer and more popular titles, as they claim, it can certainly be worth it. Many people are certainly sympathetic to the argument that there are not too many gamers out there playing Splinter Cell: Blacklist and taking advantage of its online multiplayer support. Still, the remastered versions of the listed games will retain their online features, allowing fans of those titles to play them if they wish to do so. 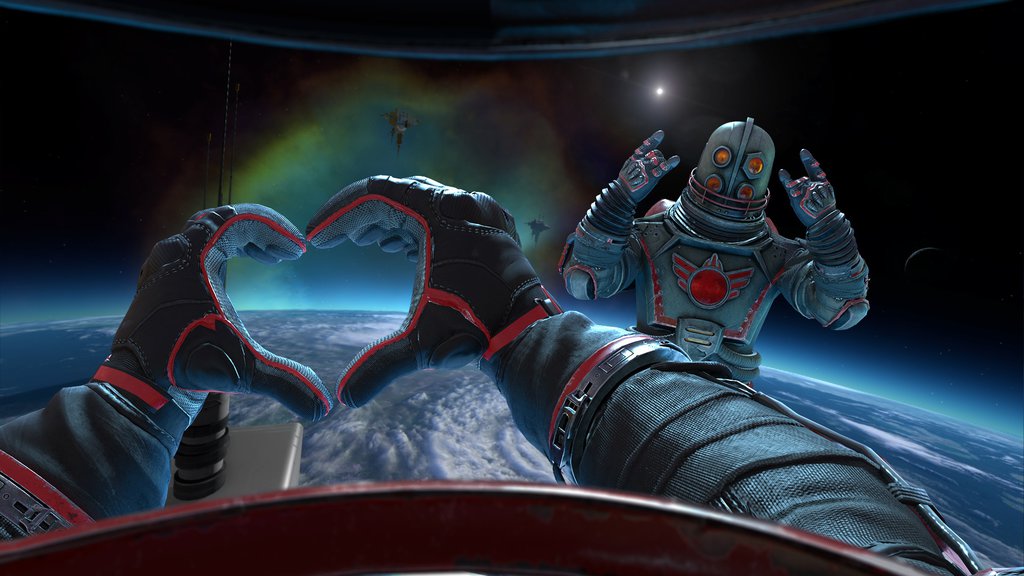 According to Ubisoft, it’s only taking down online support and DLC access to the listed games. Players who own games like Silent Hunter 5 and Assassin’s Creed Liberation HD will still be able to play or download those titles. However, the mass decommissioning of these games clearly demonstrates how such games can have inherent preservation issues.

Selecting hiking shoes is a very important decision for any hiker. When you're out on the trail, ...

The Creator of ‘Crime Junkie’ With New Podcast ‘International Infamy’

Every nation’s history has its famous true crime stories. In the U.S., it’s the O.J. Simpson trial, ...