TikTok has decided to start experimenting with games and entered a partnership with the mobile gaming giant Zynga. Recently, Zynga also announced its plans to start a new HTML5-based game called Disco Loco 3D. Apparently, it will run exclusively on the TikTok platform. 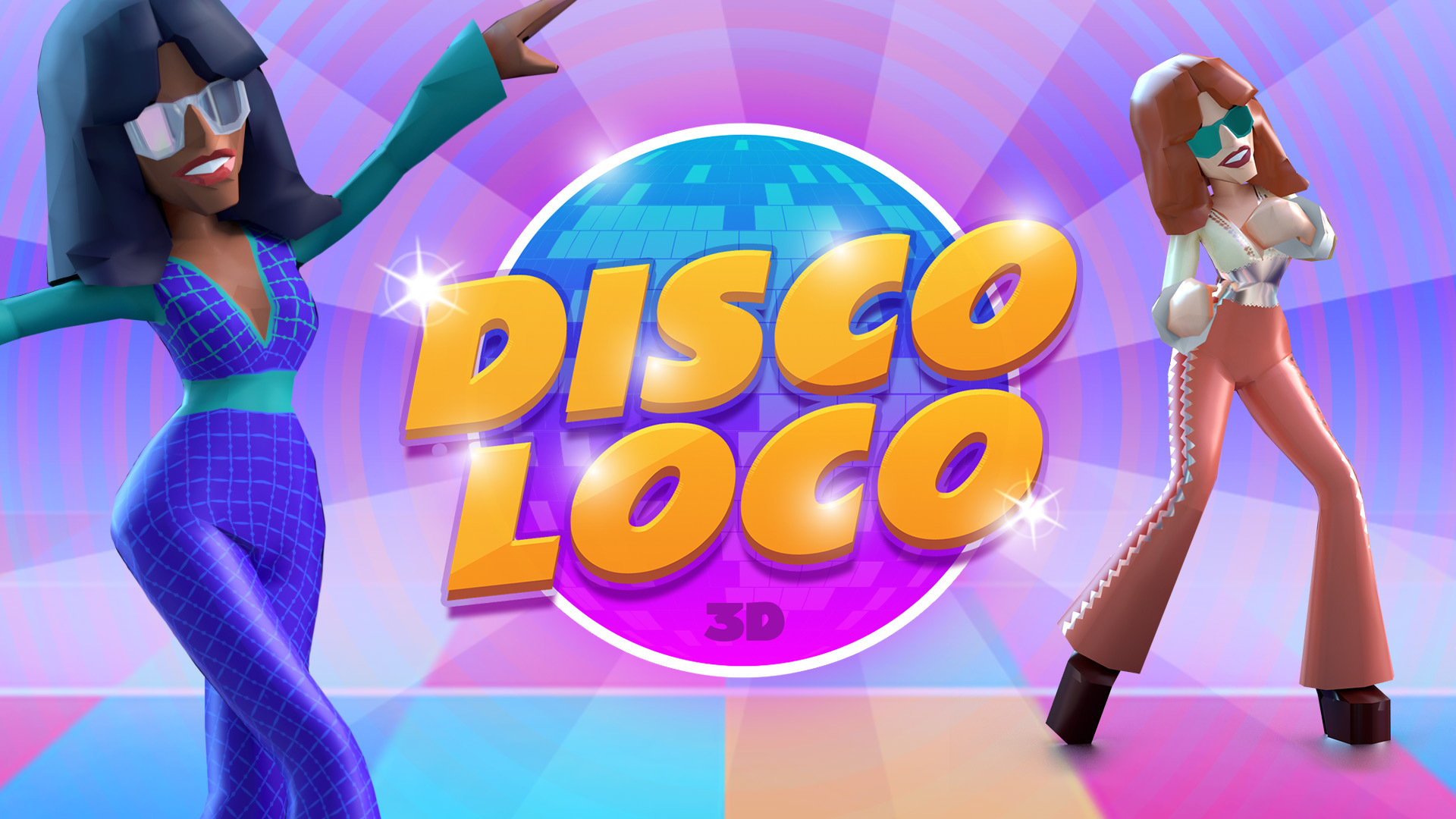 The casual single-player game will give players the opportunity to collect their own dance moves and challenge friends while collecting medallions and avoiding obstacles. The player will walk down a catwalk that is similar to the one in High Heels, which is another one of Zynga’s hits. According to TikTok, the game will test its audience’s interest in gaming within the app. The company has also confirmed that there are discussions with several game makers already underway.

TikTok has stated that their partnership with Zynga is meant to help the company understand how its fans will engage with games. The company seems to realize that it has a large audience of gaming fans, including hardcore and casual gamers. However, they have stated that they don’t know if their gaming fans would respond well to such a gaming integration. 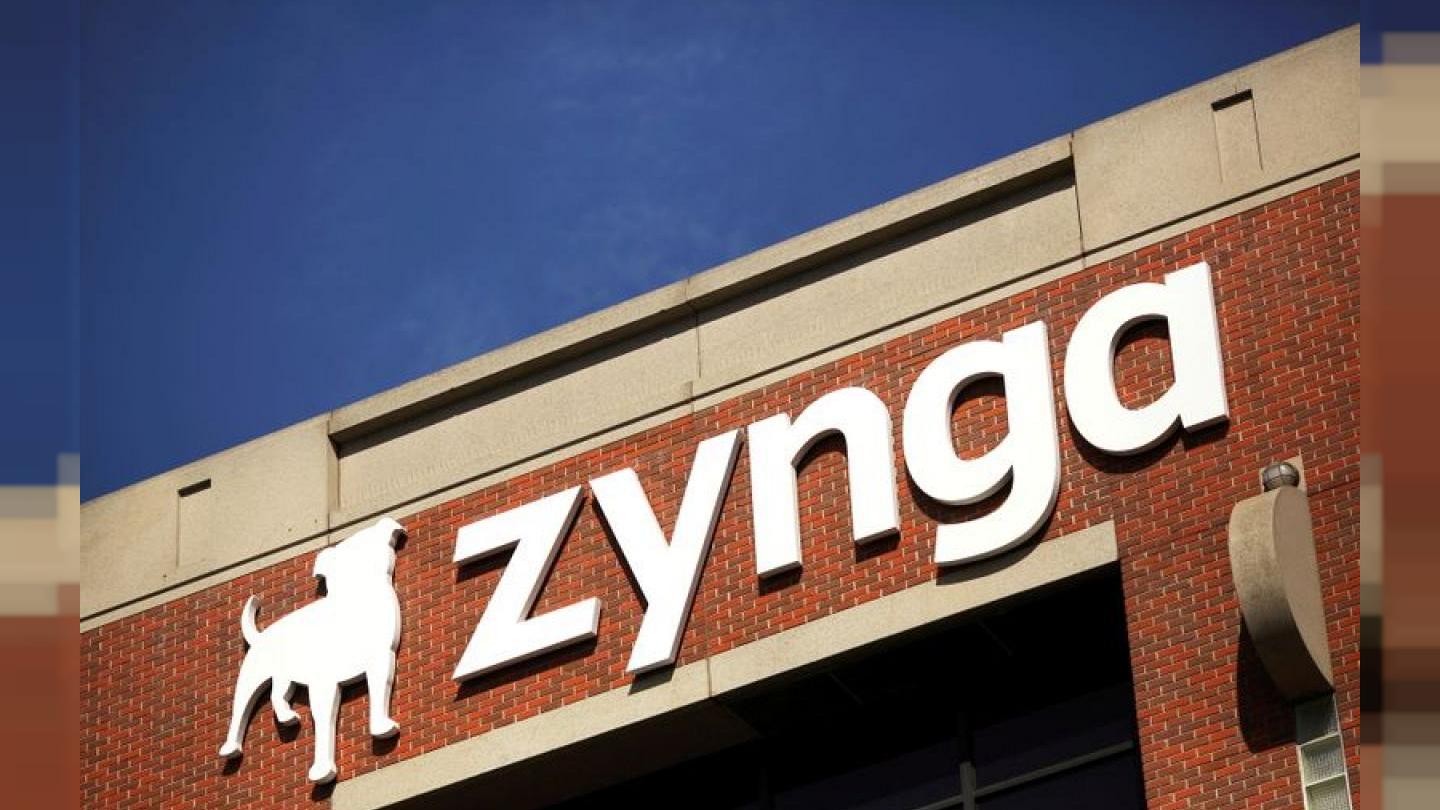 Disco Loco 3D will not be TikTok’s first game. In the past, the company has launched its own game called Garden of Good, which was created in partnership with the nonprofit Feeding America. However, the game was focused on charitable fundraising and offered a different experience. The game would have certainly given TikTok useful data on the interest their users have in gaming, but the project was different in many ways. In Garden of Good, users get to care for a garden of their own and support others who were also playing the game. As the garden grew, its owner could turn to TikTok and have them make a donation to Feed America.

The gaming developer Zynga is about to introduce a more traditional game, although according to TikTok, currently, there is no monetization in it. This means no revenue share, in-app purchases, or anything along those lines. Instead, the focus will be on testing the users’ gaming appetite. Zynga has also made a statement, saying that it sees TikTok as a platform that will give it the ability to reach new audiences.

For many people, pasta falls well within the category of comfort food. To soothe those cravings and ...