On October 8th, successful Twitch streamer Kaitlyn Siragusa, also known as “Amouranth,” was banned from Twitch, TikTok, and Instagram. Although the cause for the ban is unknown, this is the seventh time the controversial “hot tub” streamer has been suspended from Twitch. 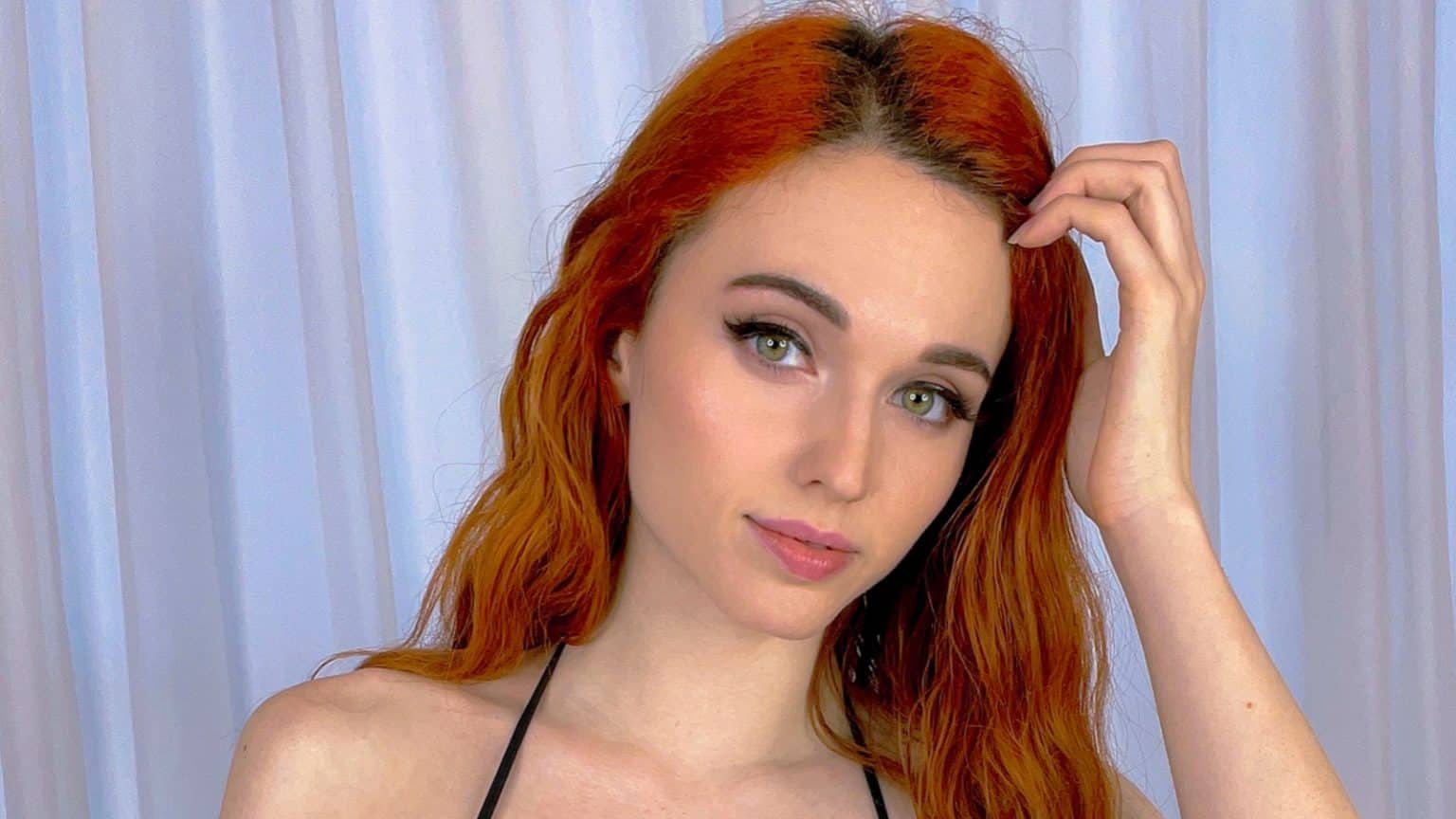 Twitch bans are typically accompanied by a specific clip demonstrating why a broadcaster was banned; however, it appears as though even Siragusa is unaware of why she was banned from her long-time streaming platform. Her channel was demonetized following an earlier Twitch ban; however, she appears to remain a Twitch partner.

Similarly, Amouranth has been banned from Instagram and TikTok but has not disclosed why.

Nonetheless, Siragusa seemed to be coping well with her exile. She’s taken to Twitter to parody her “de-platforming” and created a YouTube video mocking the coincidence of her ban occurring concurrently with the latest Twitch, Facebook, and Instagram hacks. 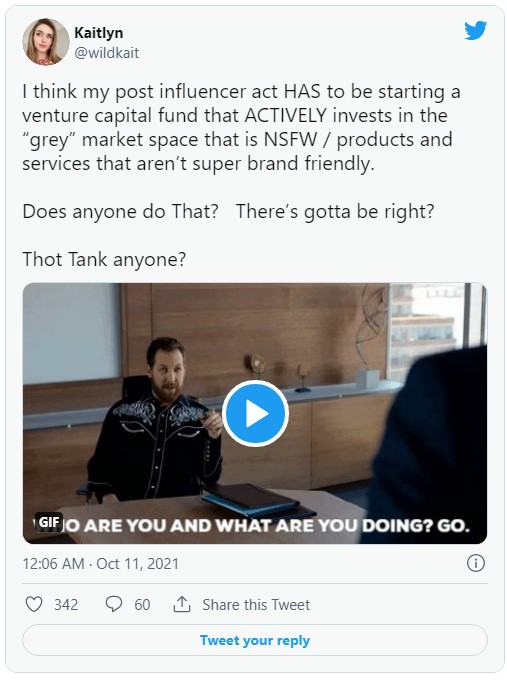 Amouranth Is Doing Alright for Herself

Siragusa was the most-watched female Twitch streamer in Q3 of 2021, according to a famous integrated influencer marketing platform, with 12.1 million views. She will not suffer financial hardship as a result of the triple prohibition. She claims to earn $1.3 million each month from her monetization on OnlyFans and Fansly.

Amouranth appears to be hesitant about her comeback to Twitch based on her reactions to the news on Twitter and YouTube. When she asked her followers what they thought Twitch’s “new meta” should be, she stated that she would “consider” their comments if she ever returned to the platform. She stated on both her Twitter and YouTube accounts that she would be concentrating her efforts on content development for her other channels. Additionally, Amouranth indicated an interest in establishing a venture capital “thot tank” for other creators like herself who create NSFW content that isn’t “very brand-friendly.” 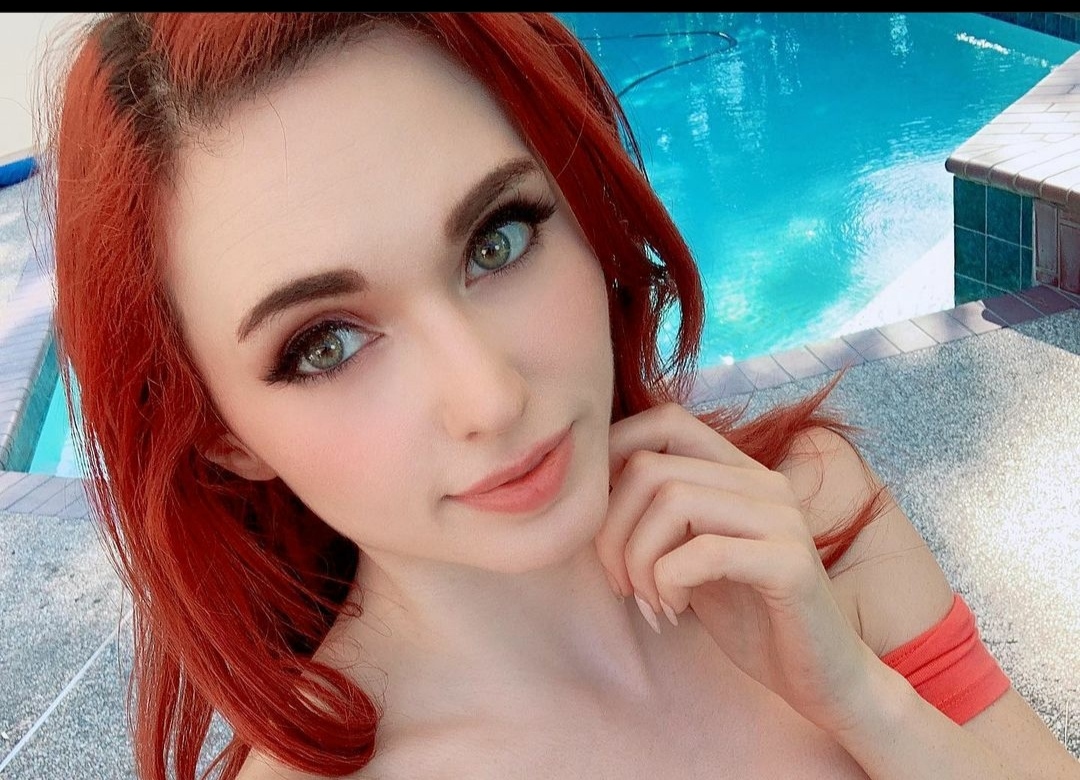 In short, Twitch’s most successful female streamer seemed unconcerned with her recent bans, though she may require assistance in coming up with a better moniker for her venture capital endeavor if she pursues it.

Amouranth was unbanned on Twitch on October 11, 5:00 PM ET. She remains suspended from TikTok and Instagram.

Riding mountain bikes has remained a popular outdoor pastime for many years. In the United States, ...

Jay Cutler Shares Details About His Diet and Health Practices

The retired quarterback and co-owner of the meat company Cuts, Jay Cutler, recently gave an ...

As the world is gradually shifting to a more sustainable way of living, DIY solutions are booming. ...