Sony has invested $1 billion in Fortnite’s maker — Epic Games. This new investment comes after the company made $200 million last April. The president, chairman, and CEO of the Sony Group Corporation, Kenichiro Yoshida, has stated that as a creative entertainment company, Sony was thrilled to invest in Epic and deepen their relationship in the metaverse field. According to him, it is a space where creators and users often share their time. 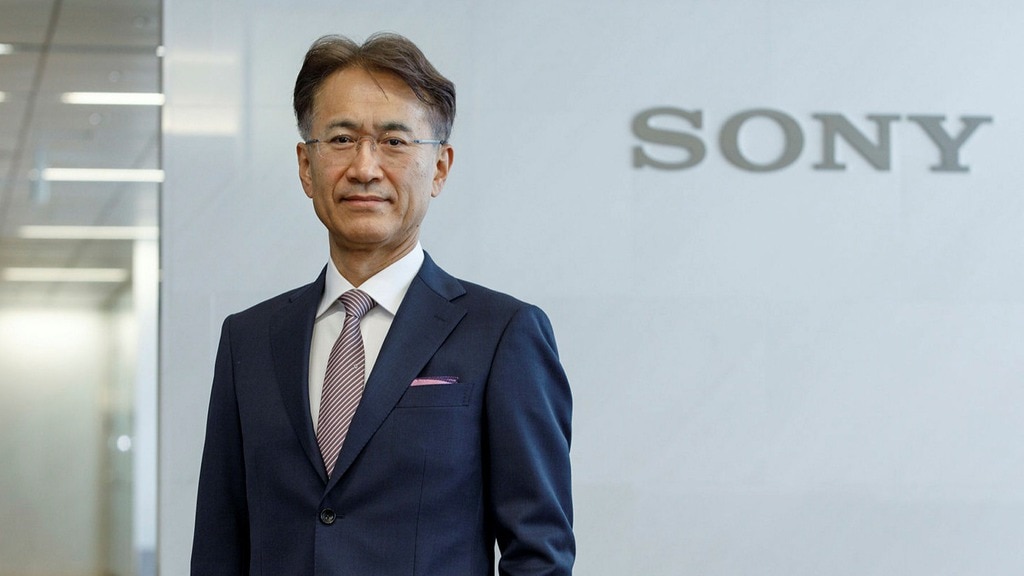 According to Yoshida, the people at Sony were confident that their technologies, combined with Epic’s expertise and powerful game engine, could accelerate their various efforts, including the development of their virtual production initiatives and new digital fan experiences in sports. Currently, Sony has a few exclusive Fortnite cosmetics as part of PlayStation Plus.

In Addition to Sony, KIRKBI Has Also Invested $1 Billion In Epic 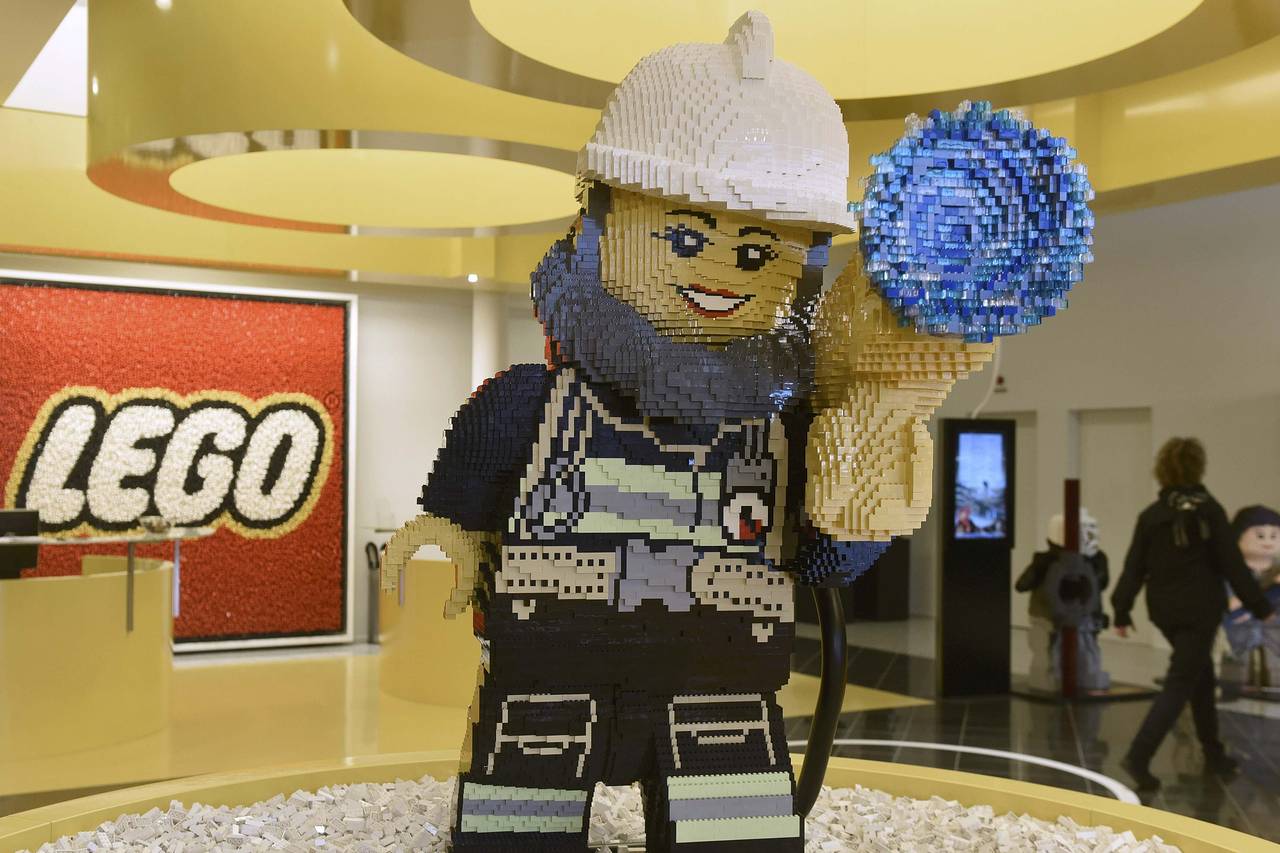 In addition to Sony’s investment, KIRKBI, the company behind LEGO, has also invested $1 billion in Epic Games. Soren Thorup Sorensen, CEO of KIRKBI, has also made a statement saying that Epic Games is known for building creative and playful experiences, as well as empowering large and small creators. According to him, a proportion of KIRKBI’s investments is focused on trends people at the company believed would impact the future world that everyone will live in. He further pointed out that this investment will accelerate KIRKBI’s engagement in the world of digital play.

It seems both KIRKBI and Sony were pleased with their investments in Epic Games. Both companies have stated how it will support their continued growth and long-term focus toward the metaverse that they feel is going to be a big part of the future. Lego and Epic Games recently announced their new partnership, and apparently, it will focus on creating a safe space for young players. It certainly seems that Epic Games will be able to do a lot with $2 billion.

Three Healing Destinations Around the World Worth Visiting

Healing can take on many forms. For some, it can be chilling on a hotel balcony overlooking the ...

The Signature Nike Sneakers of Kobe Bryant Are Coming Back

After a long period of negotiations, the shoe giant Nike and the family of the late NBA star Kobe ...