Thanks to the ScummVM community, CD-ROM games from the early nineties can now be played by those who want to try them. For five years, many people have worked on making Macromedia Director games accessible on modern hardware, and now, their work has been completed.

ScummVM Will Give Players Access to Macromedia Director Games 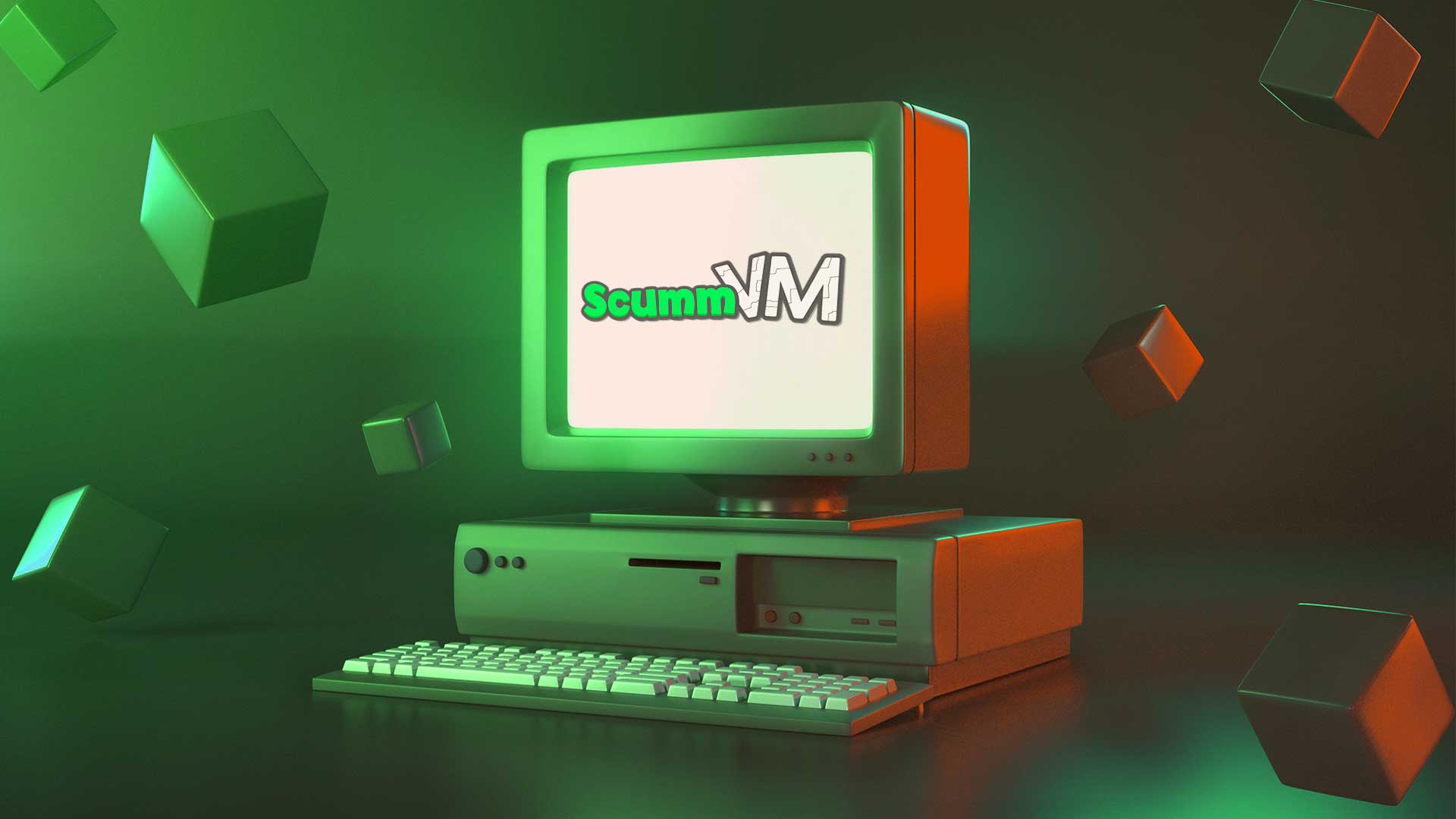 Director was a crucial component of early CD games. However, those were unable to scale up properly as Windows advanced and fell by the wayside. However, ScummVM will not allow fans to play games like Spaceship Warlock or the Japanese art piece Eastern Mind: The Lost Souls of Tong Nou. This will happen without the necessity of using specific emulators.

The ScummVM Team Will Continue to Improve Support for Director

According to historian, librarian, and game archivist Phil Salvador, who runs The Obscuritory, the classic games that can be purchased on various platforms can be run through an emulator like ScummVM or DOSBox. This is necessary because Director games use features like Windows 3.1 or plugins like QuickTime, there’s been no easy way to re-release them on the commercial marketplace. He also added that as the ScummVM team continues to improve their support for Director, and there’s a good chance some of those games would return onto the market. 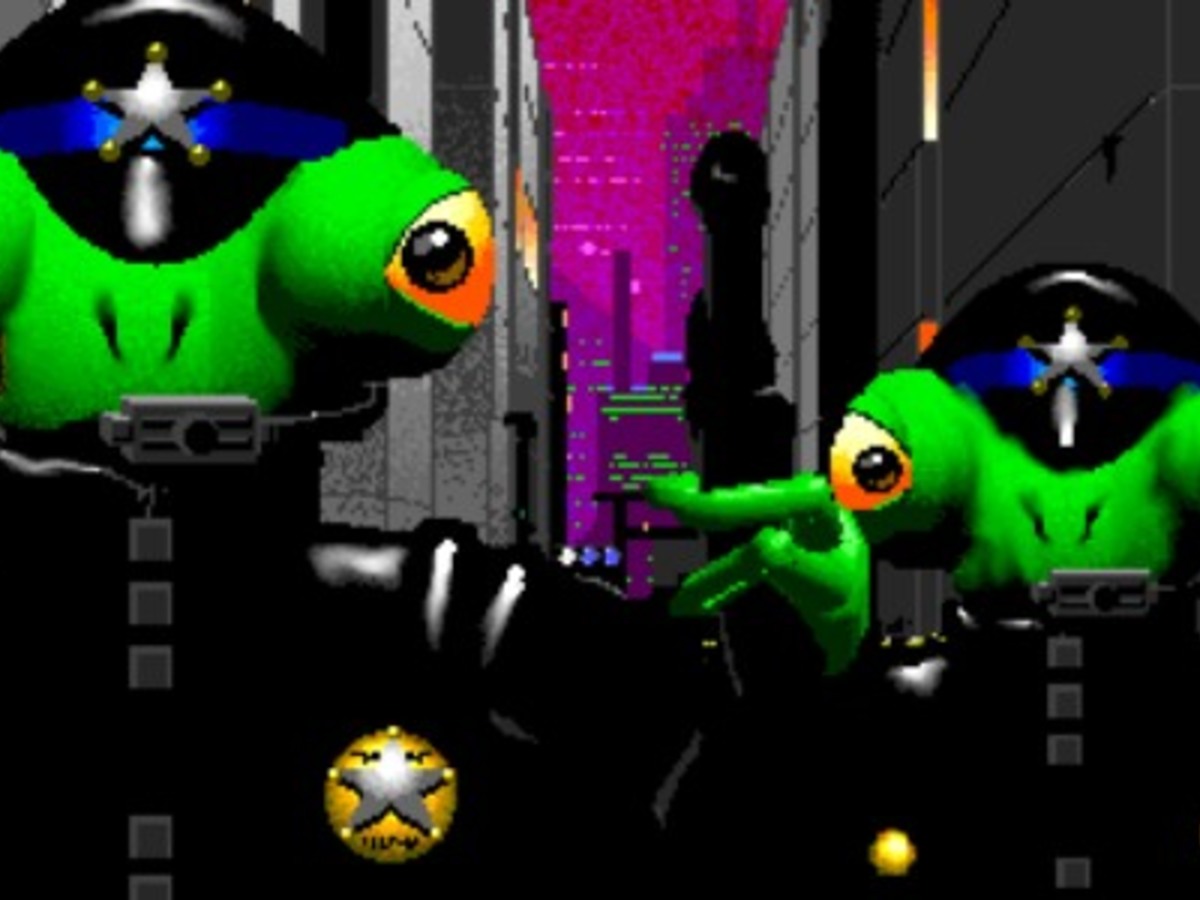 In addition to coding issues, CD-ROM games are problematic for re-release because they frequently used copyrighted art or music. This makes the possible legal hurdles that could get in the way of possible re-releases insurmountable. Still, this doesn’t mean that the original hard copies have stopped working for gamers who are searching for ways to legally play their old software. With ScummVM, now at least there’s a way for them to do so.

Phil Salvador is quite enthusiastic about old titles, but he also said that the project isn’t just about games. He pointed out that Director was used for many things besides games, like educational programs, digital magazines, and experimental art. As ScummVM keeps improving the support for Director, this software will also become easier to run.

The Signature Nike Sneakers of Kobe Bryant Are Coming Back

After a long period of negotiations, the shoe giant Nike and the family of the late NBA star Kobe ...