A new gaming portable developer kit built around Qualcomm’s future Snapdragon G3X CPU appears to be in the works, with the company cooperating with Razer on the project. The device is referred to as a “Snapdragon G3X Handheld Developer Kit” in the leaks, indicating that it will be primarily targeted at software developers and manufacturers, to assist them in developing their software and hardware that is powered by Qualcomm’s mobile gaming technology. 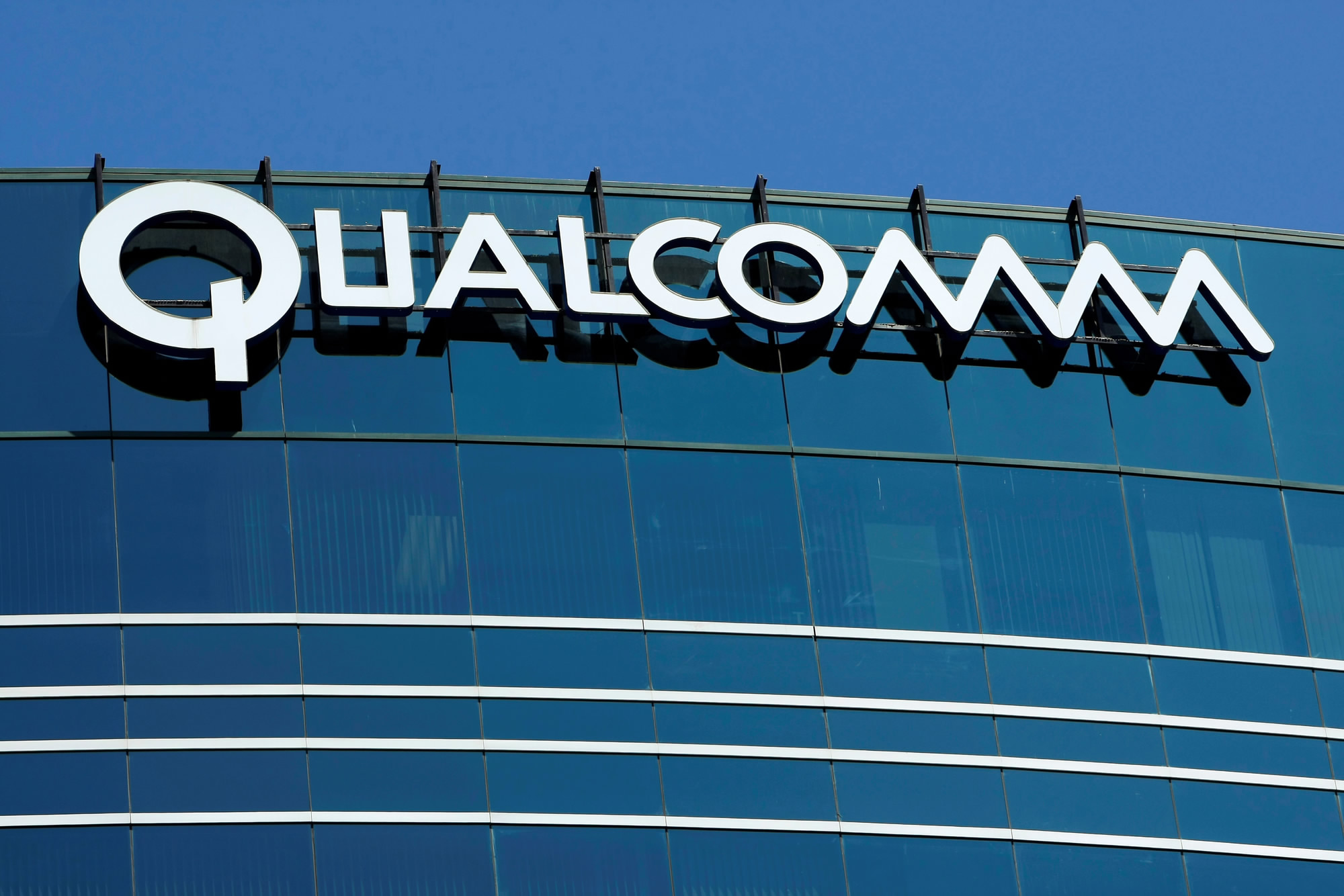 There are also slides revealing Qualcomm’s next flagship smartphone chipset, the Snapdragon 8 Gen 1, which will be released alongside it. Qualcomm’s new branding for mobile chips, which was unveiled earlier this month, is reflected in the name. A 4nm manufacturing technique is expected to be used to produce the processor, which will be 20% faster and 30% more power-efficient than previous-generation models. A GPU that is 30% faster and 25% more power-efficient than previous-generation models is also expected to be utilized.

Other features of the Razer handheld device include a USB-C connector for use with XR accessories, support for DisplayPort over USB-C, a 6,000mAh battery, a 1080p webcam, and “amazing ergonomics and haptics,” according to the company. According to reports, the Razer device features an OLED panel with a 120Hz refresh rate and support for High Dynamic Range (HDR). Wireless connectivity on the gadget includes 5G mmWave, Wi-Fi 6E, and Bluetooth 5.2, and the leaks indicate that the device is capable of streaming games from services such as xCloud, according to the reports.

Qualcomm Collaborated with Other Companies in the Past

When it comes to developing hardware that is intended to stimulate development on Qualcomm’s platforms, the company is no stranger to the practice. This is probably why Razer would collaborate with them. For example, a Windows on Arm PC that was announced earlier this year was intended to provide software developers with a more affordable piece of hardware to use to develop Arm apps for Snapdragon-based PCs. The company has also released virtual reality headsets that are equipped with its processors.

In the wake of the launch of Valve’s Steam Deck, a Linux-based handheld computer powered by an AMD CPU, this latest development kit has been made available. However, Valve is far from the only company that is working on the form factor, with other companies such as Lenovo and Alienware having shown off prototypes of their own in the past (albeit with no plans for commercial releases). According to reports, Qualcomm is wagering that other companies would be interested in similar devices as well and is pitching its chips as the best item to power these devices.

There are presently no specifics available on when the developer kit will be formally unveiled, but with Qualcomm’s annual Snapdragon Tech Summit currently taking place in Hawaii, it’s unlikely that we’ll have to wait for too long before finding out more.

What will be the finished product, as a result of the Razer and Qualcomm’s collaboration? Only time will tell.

Over the last year and a half, you've probably spent a lot of time in your house, and it's starting ...

Netflix has announced that it will enter the video gaming market, beginning with ad-free games for ...

Make This Delicious Pepperoni Pizza Dip for the Next Game Night

Admit it — you just drooled a little at the sight of this deliciousness. Whether you love cheesy ...