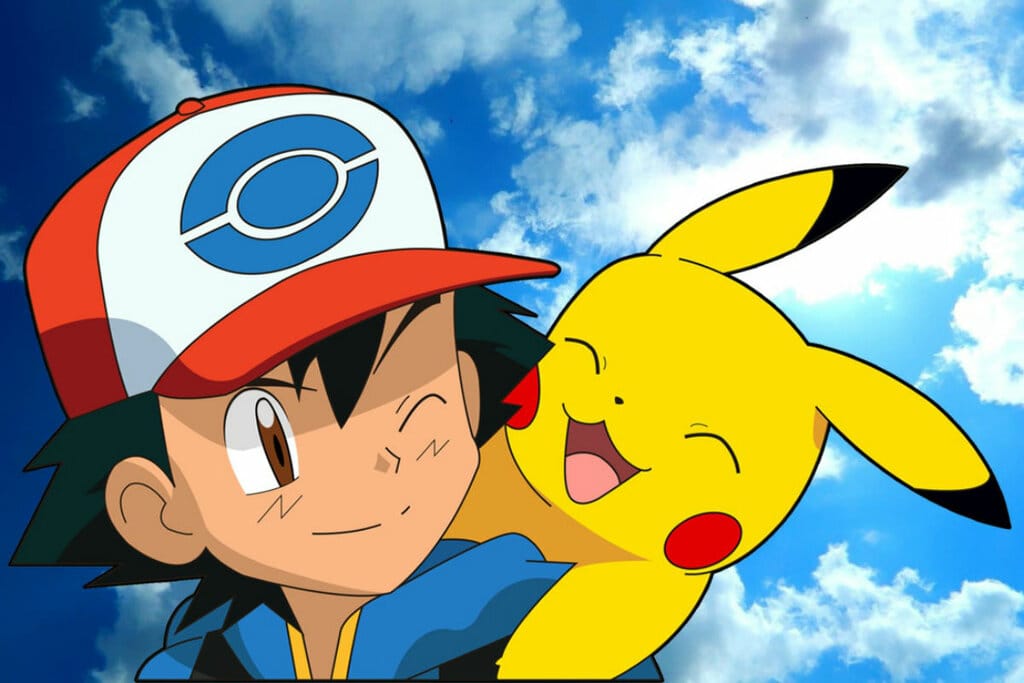 The Pokemon Company has recently unveiled several new designs for plush toys featuring the three starters and two legendary Pokemon Scarlet and Violet. The five new toys of Koraidon, Miraidon, Fuecoco, Sprigatito, and Quaxly are available in Pokemon Centers in Japan, both physically and online.

Pokemon Marketing at Its Best!

With advertisements and collaboration announcements, The Pokemon Company’s marketing campaigns are currently in full swing. The company has already announced that there would be celebratory events in other titles, such as Pokemon Unite and Splatoon 3’s Splatfest, while massive marketing campaigns, such as 3D billboards in Tokyo, emphasize the game’s three starter Pokemon. It’s not surprising that new Pokemon Scarlet and Violet-themed toys will be available to the public on the day of their release. 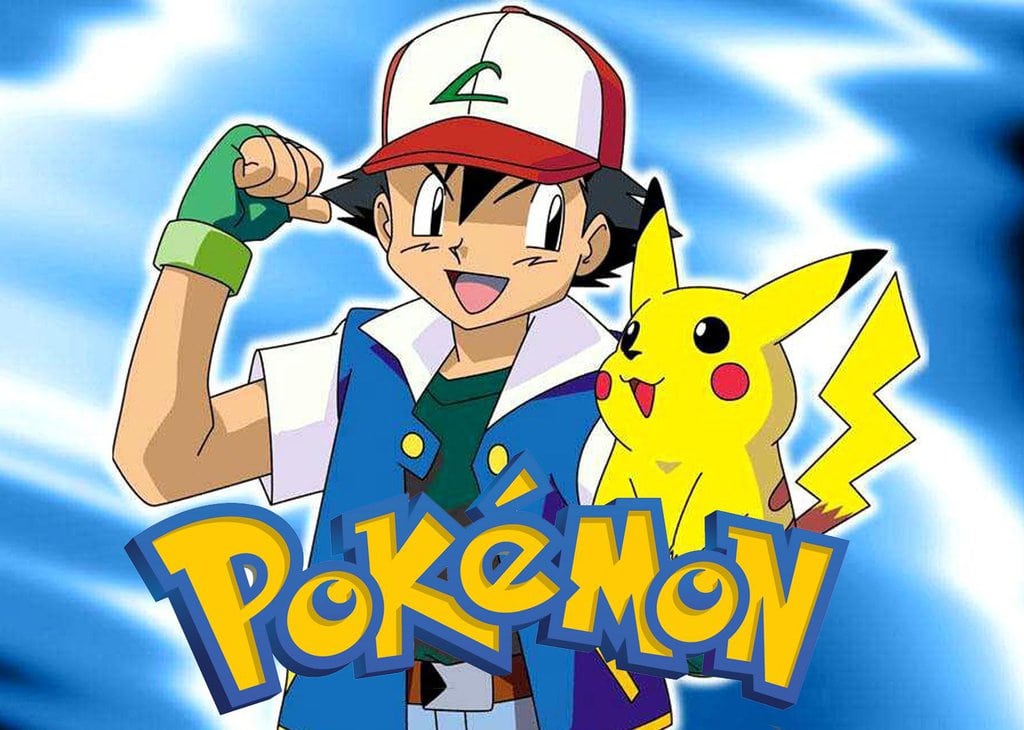 The Scarlet and Violet plush toys have been available since November 18, 2022. The Gen nine starter plushies for Fuecoco, Quaxly, and Sprigatito are reportedly life-sized, although the website has not yet provided official measurements. These are also distinct from those sold by the Pokemon Center in North America in August 2022. The Scarlet and Violet Pokemon starter plush toys cost approximately ¥5,500, or $40, exclusive of shipping costs.

The Koraidon and Miraidon Plushies

As for the legendary Pokemon Koraidon and Miraidon, Japanese fans can purchase them at the Pokemon Center closest to them, via the online store, or on Amazon Japan. Also priced at ¥5,500, or $40 each. Fans will have to wait for additional information from the Pokemon Company regarding the dimensions of the stuffed toys. Because these items are only available in Japan, fans who want to purchase these plushies may have to wait until they are available internationally or use a proxy shopping service.

Spring is a time of rebirth and renewal and this is cherished in many cultures around the world. If ...

Bono Has Apologized for Giving U2’s 2014 Album to Everyone

Bono has apologized for an infamous mistake he made in 2014 when he shared the new U2 album with ...

You can't achieve your objectives without a lot of protein, whether you're aiming to avoid winter ...