Even though Wii U was not the best console Nintendo has ever made, and the company has admitted to the mistakes it made with it, the console is still in use by plenty of gamers. The 3DS is also enjoyed by many Nintendo fans, but both it and the Wii U platforms are about to receive a major downgrade with their eShops shutting down fairly soon. 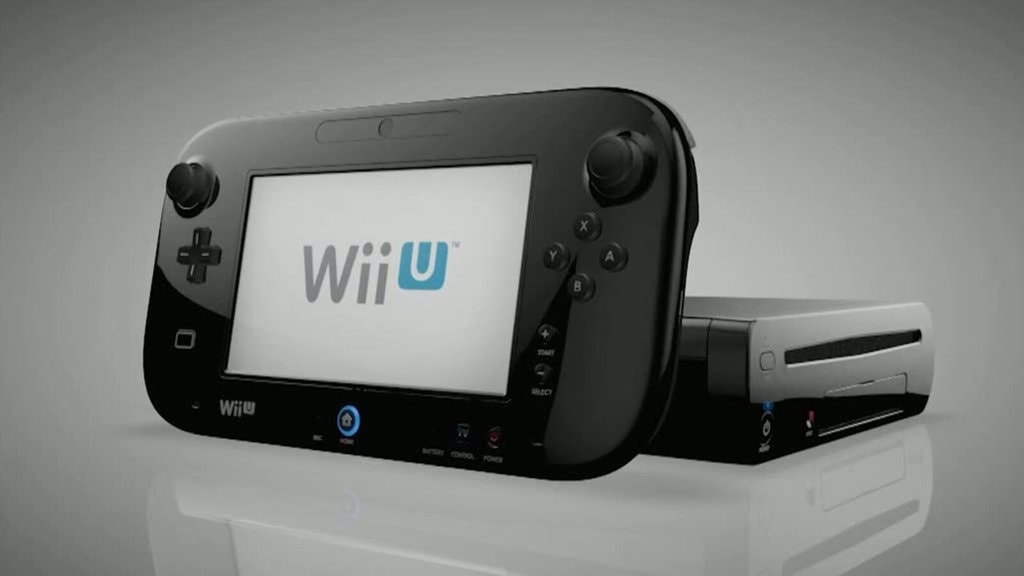 Nintendo announced they were preparing to shut down their Wii U and 3DS eShops, rendering many digital titles inaccessible. The decision was rather unpopular with the majority of fans, as it looked like Nintendo was acting against video game preservation. Despite fan feedback, Nintendo remains firm and will go on with its controversial decision, even giving fans the date when the eShops will shut down.

March 27 next year will be the final day for Wii U and 3DS enthusiasts to access the eShops for these platforms. This also means that the physical copies for 3DS and Wii U games will go up in price following this date. Even now, users are being prevented from accessing the eShops by stopping the function to add funds to accounts via credit or debit cards. On August 29 this year, it will become impossible to add funds from any source to accounts on the Wii U or 3DS. So far, Nintendo’s controversial decision has led fans to demand that the Virtual Console be brought to the Nintendo Switch. 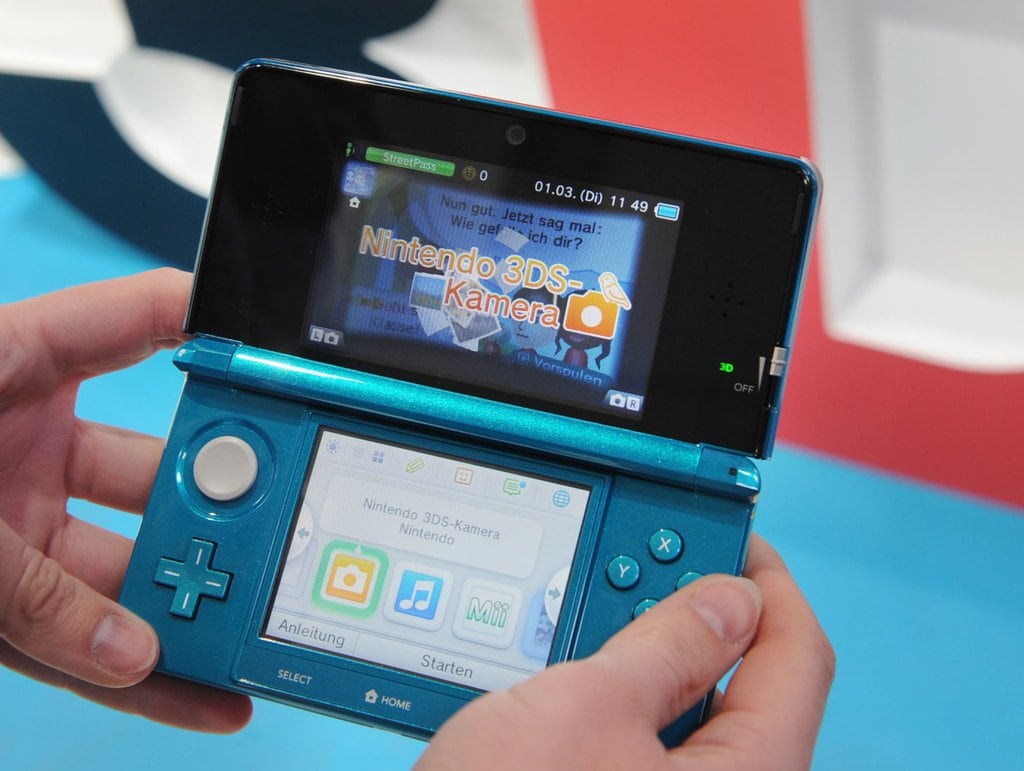 Nintendo is not a company that’s new to closing down eShops – it has done so before. In the past, the company has shut down the Wii Shopping Channel and DSi Shop, seemingly randomly, without Nintendo giving any explanation at the time on the nature of the closures. This time, it seems, Nintendo is adamant about getting the shutdowns right and ensuring there’s no such confusion.

A short trailer for Pokemon Scarlet and Violet has been released, and it shows a new Ghost-type dog ...

The MLB Is Cracking Down On Pitchers Who Use Foreign Substances