A short trailer for Pokemon Scarlet and Violet has been released, and it shows a new Ghost-type dog Pokemon that players will be able to catch in the games. This was probably a Halloween wink by the Pokemon Company and Game Freak, but it also revealed gameplay footage and a new creature. 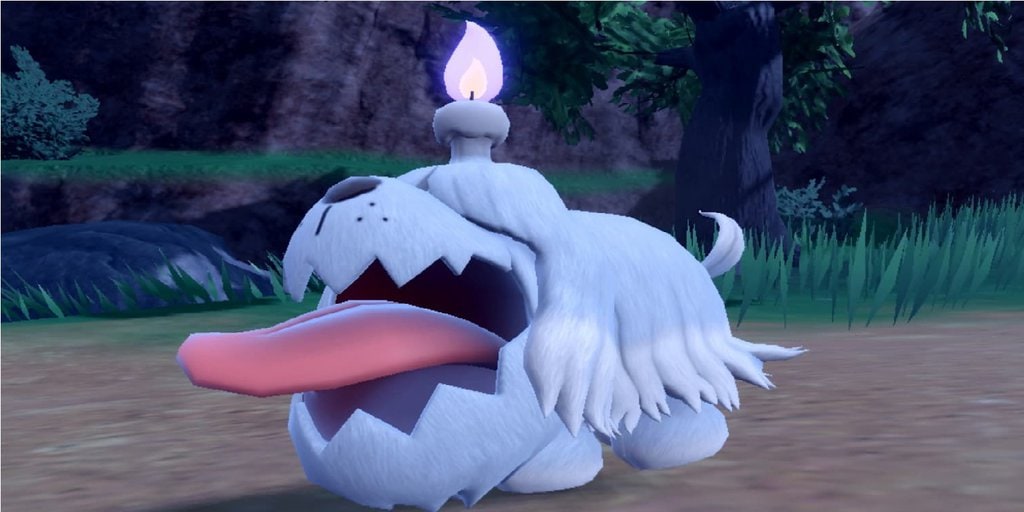 The new videos that have shown up on the official Pokemon YouTube channel show off elements of the new Pokemon Scarlet and Pokemon Violet games, and the latest one revealed a new Ghost Pokemon. Fans were already speculating that the rumored Ghost Dog Pokemon was coming to Pokemon Scarlet and Violet, but now it’s official.

The new trailer rewarded fans for their patience. It shows a student of Naranja Academy searching for Ghost-Pokemon for their club. It might be that this new Pokemon may be exclusive to Scarlet because there is also a leaked Dark-type dog Pokemon. The student comes across a Mimikyu and Gengar and then finds a candle on the ground. After investigating it, it turns out that it is the Ghost-type Dog Pokemon. It has a simple and interesting design, with its eyes covered by long hair and a candle resting on top of its head. The student then plays fetch with the Pokemon and passes out due to the exhaustion related to dealing with Ghost-type Pokemon. The trailer ends with the Pokemon licking the student’s face. 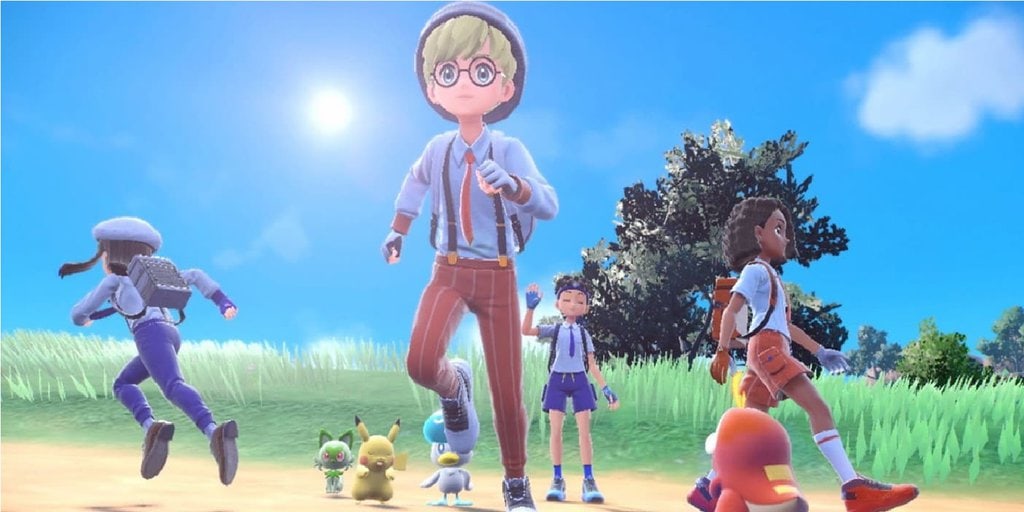 The rumors suggested that the Ghost-type Pokemon was called Greavard, and the official website has also confirmed that is the name of the new critter. So far, it is uncertain what Greavard evolves into, but there are plenty of other Pokemon to be revealed for Scarlet and Violet, so fans will just have to wait and see. According to a recent leak, there would be 400 Pokemon in Scarlet and Violet, and 103 would be new additions. This means that a huge list of Pokemon will be coming back, and fans will get to see many wonderful new ones.

Pokemon Scarlet and Pokemon Violet are about to be released in just a few weeks, and marketing is expected to pick up soon. There is also the possibility that players will be going into the new region with less detail than they got before the release of past games.

Make This Delicious Pepperoni Pizza Dip for the Next Game Night

Admit it — you just drooled a little at the sight of this deliciousness. Whether you love cheesy ...

A Same-Day Cassoulet Recipe That Makes No Compromises With Flavor

Cassoulet is a marriage of refined flavors craftily layered and joined together into a comfortable ...