Ever since the Fable reboot was announced during the Xbox Games Showcase in 2020, fans have been starving for information about the project. The latest news about the reboot that is being developed by Playground Games is that it now has a new narrative lead, and it will be none other than the former lead writer for the project – Anna Megill. She has now been promoted into the role, and this is nothing but good news, considering her previous projects. 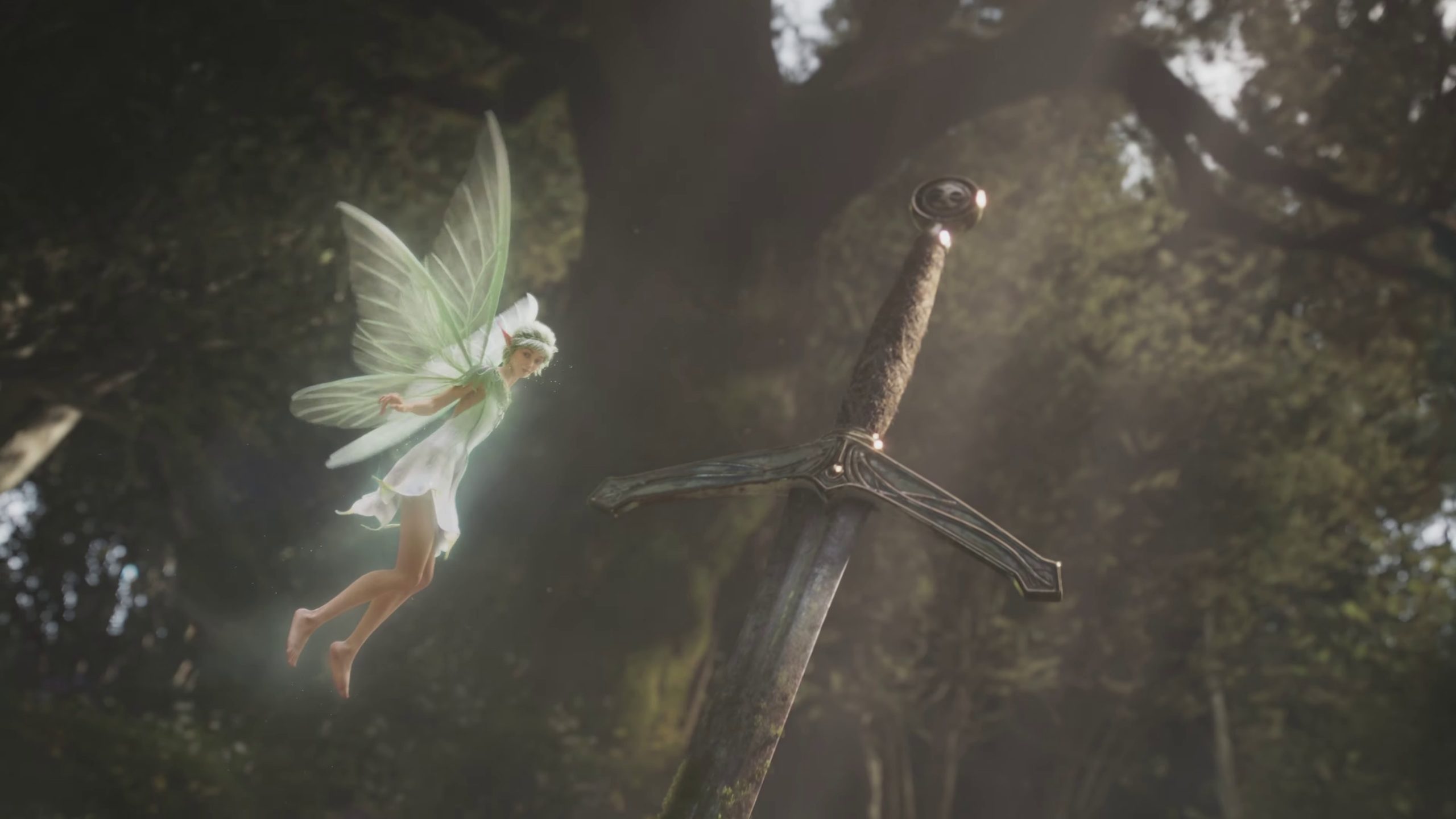 Megill has served as the narrative lead for Remedy’s game Control and will now be in the same position for Fable. She is a known game writer with previous experience in major titles like Assassin’s Creed Syndicate, Guild Wars, Guild Wars 2, Dishonored: Death of the Outsider, Murdered: Soul Suspect, and Playboy: The Mansion. In addition, Megill has worked on the upcoming Avatar: Frontiers of Pandora with Ubisoft’s Massive Entertainment studio.

Despite MMO Rumors, Fable Was Announced as an Open-world Action RPG

While the official Fable trailer arrived in 2020, there had been leaks and rumors about it since 2018. At first, fans learned that the new Fable was planned as a story and character-based open-world action RPG, just like its predecessors. Recently, rumors emerged that the game might actually have been planned as an MMO set in the world of Fable. Without confirming or denying anything, the official website just calls it a new beginning for the legendary franchise. It also promises that players will be able to explore a land of fantastical creatures and wondrous places. 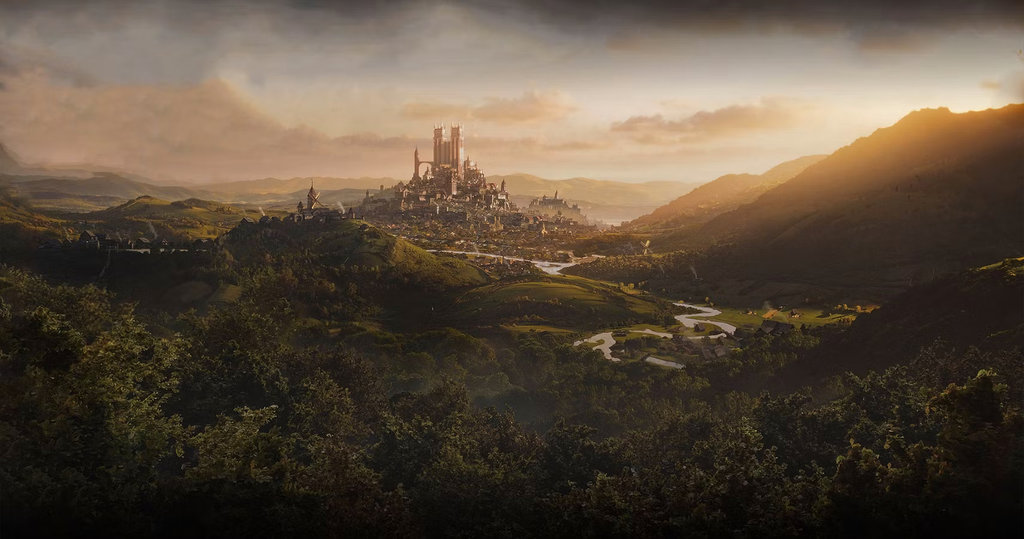 The studio developing Fable, Playground Games, is known for its Forza Horizon series, and the new Fable is also being made using the ForzaTech engine. Beyond that, fans know little about the game. According to the head of Xbox Phil Spencer, Playground is going to keep the game feeling light-hearted and British. Spencer also pointed out that it would be ready and out before The Elder Scrolls 6 arrives on the market.

A Simple and Truly Delicious Red Salsa Recipe for Any Occasion

This recipe is so simple and worthwhile that it can be considered a life hack for any time you need ...

Five Visually Appealing and Enjoyable PC Games to Play in 2021

Gamers are entering a golden age for PC gaming. The latest generation of graphics cards is capable ...

Weightlifting & Boxing May Be Dropped From Olympics Amid Scandals

Scandals are an inseparable part of sports. But, too many scandals in one sport are reason enough ...