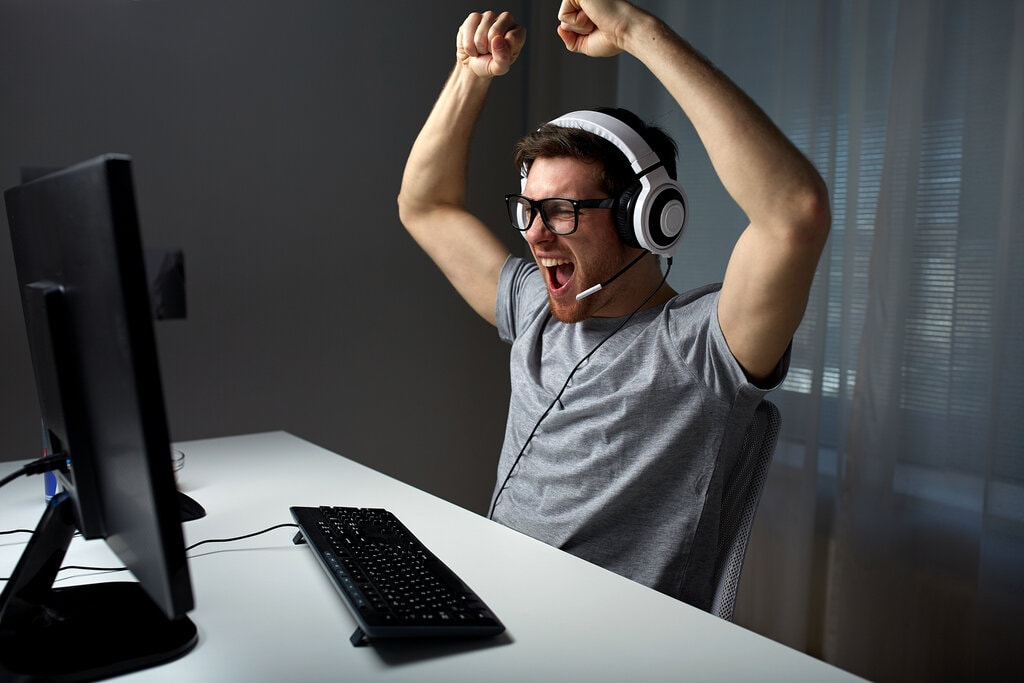 It’s no secret that glasses and gamers go together like bread and butter. Initially considered an unpleasant thing one had to cope with, eyeglasses are now not just a must for those who need to correct their vision but a must-have touch to their style. And now, gamers can get eyeglasses that do much more than look good. They’re likely to make you a better gamer! Here’s how:

The Evolution of Glasses in the PC World

As mentioned, glasses nowadays are more than just vision correctors. The past couple of years have seen the emergence of gaming accessories in the form of eyeglasses. Gamers have VR headsets, eyeglasses that emulate literal screens, and more. As you might expect, those items add a whole new dimension to gaming but they don’t necessarily make you a better gamer. So, what if your eyeglasses were watching you? 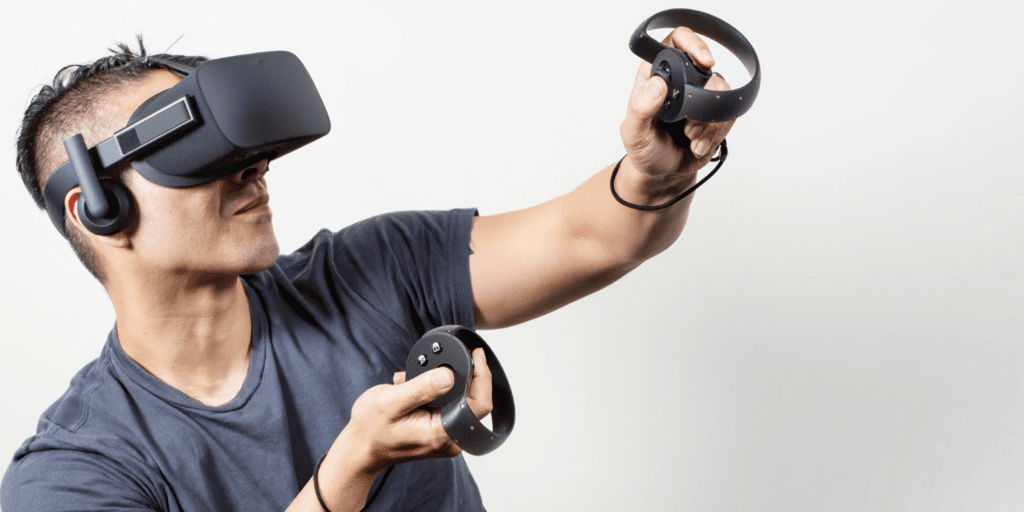 Buy Tobii Pro Glasses 3, and you’ll see! These eyeglasses have several cameras that track every eye movement you make. That way, they determine where the wearer looks while playing and what they’re focusing on. Sure, that’s far from brand-new technology, but it’s a whole new implementation of different technologies to make someone better at playing. Read on to find out more about these new stunning eyeglasses.

The Perks of Wearing Eye-Catching Eyewear

These glasses look almost like regular eyewear. Almost. They boast four cameras and 16 illuminators that are integrated into the lenses for more than optimal performance. They can be worn outside without people even paying attention to the cameras. What makes them useful outdoors is they allow the wearer to remain focused and not get distracted by gawkers. 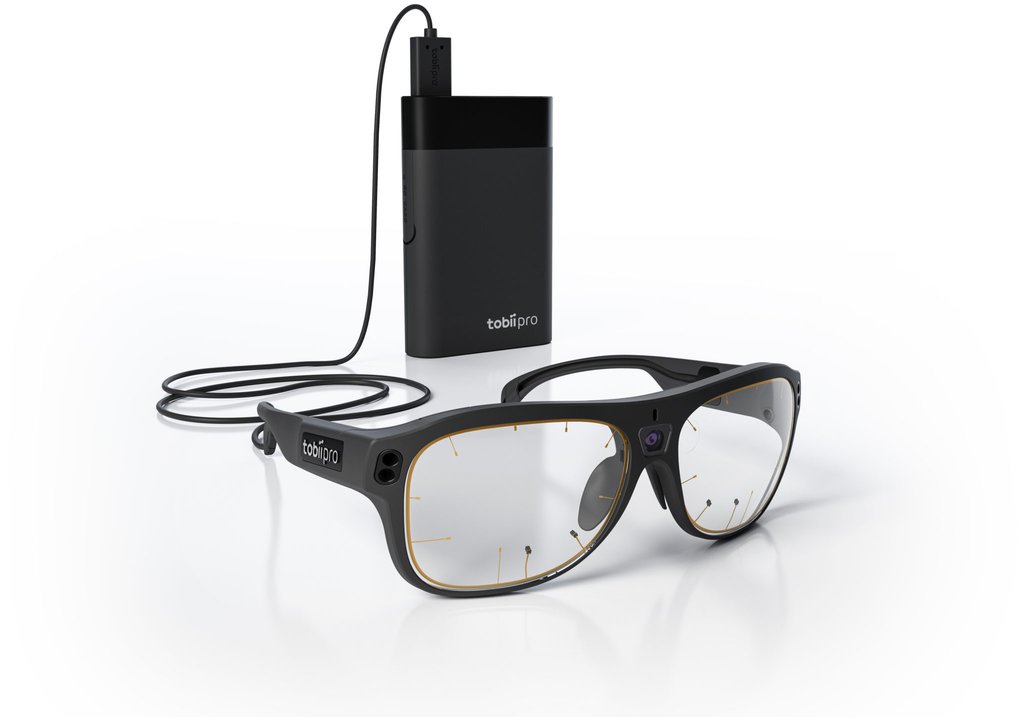 When the wearer puts them on, a red circle appears over the game. It points to what the wearer is looking at in real time. The data helps gamers with granular information. It’s also intriguing to see what the eye naturally focuses on, which is known to differentiate from one person to another.

How Old Is Super Mario? The Myths of the Character’s Age

As the years go by, one of the consistent names in the gaming industry remains Super Mario, as well ...

A Same-Day Cassoulet Recipe That Makes No Compromises With Flavor

Cassoulet is a marriage of refined flavors craftily layered and joined together into a comfortable ...

Homemade mashed potatoes are a classic holiday staple for a reason. They’re a synonym of spending ...