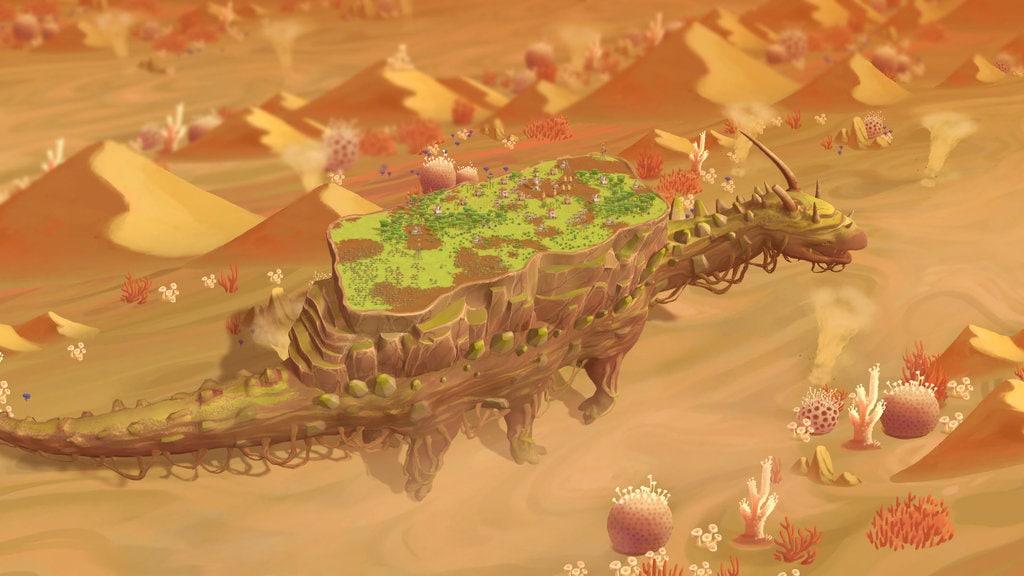 The Wandering Village, a city builder in which you traverse a poisonous wasteland on the back of an enormous beast called Onbu, is being created by Zürich-based developer Stray Fawn Studio. You have to manage your connection with Onbu, which may be a tranquil, symbiotic coexistence or something more parasitic and combative, in addition to managing your settlement on this friendly kaiju dinosaur beast. On September 14, early access will begin.

Building on an Animal’s Back?

The Age of Empires early game teaser depicts a town of berry-pickers and wood-choppers expanding as farms and towers are built, then battling a spore infestation with flamethrowers. It’s simple to distinguish the 2D villagers from the 3D trees and crops, which is an intriguing way to combine two very distinct art forms. 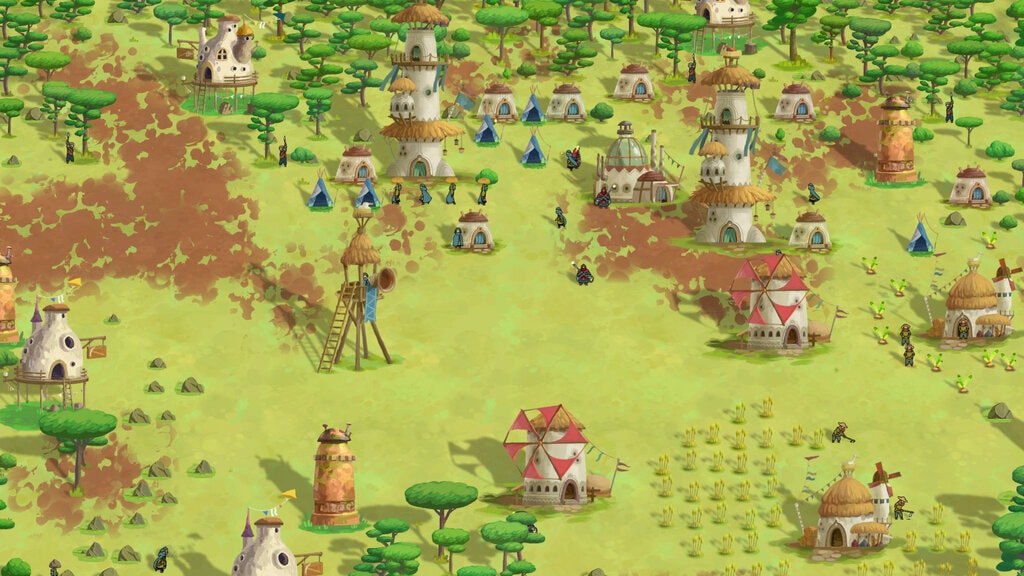 Your settlement may have a more abrasive relationship with Onbu. The creature of this city builder also reacts differently to the various biomes you cross together and can grow sick or be harmed by environmental threats, as described by Stray Fawn.

The idea of running a town of people who might be the only survivors of an apocalypse has a Frostpunk feel to it, though with a different tone. Similar to Frostpunk, you can send reconnaissance expeditions to look for resources. The difference is that these trips are carried out using balloons that are launched from Onbu’s back, so you probably don’t need to police child labor regulations to pay for them.

About the City Builder’s Creators 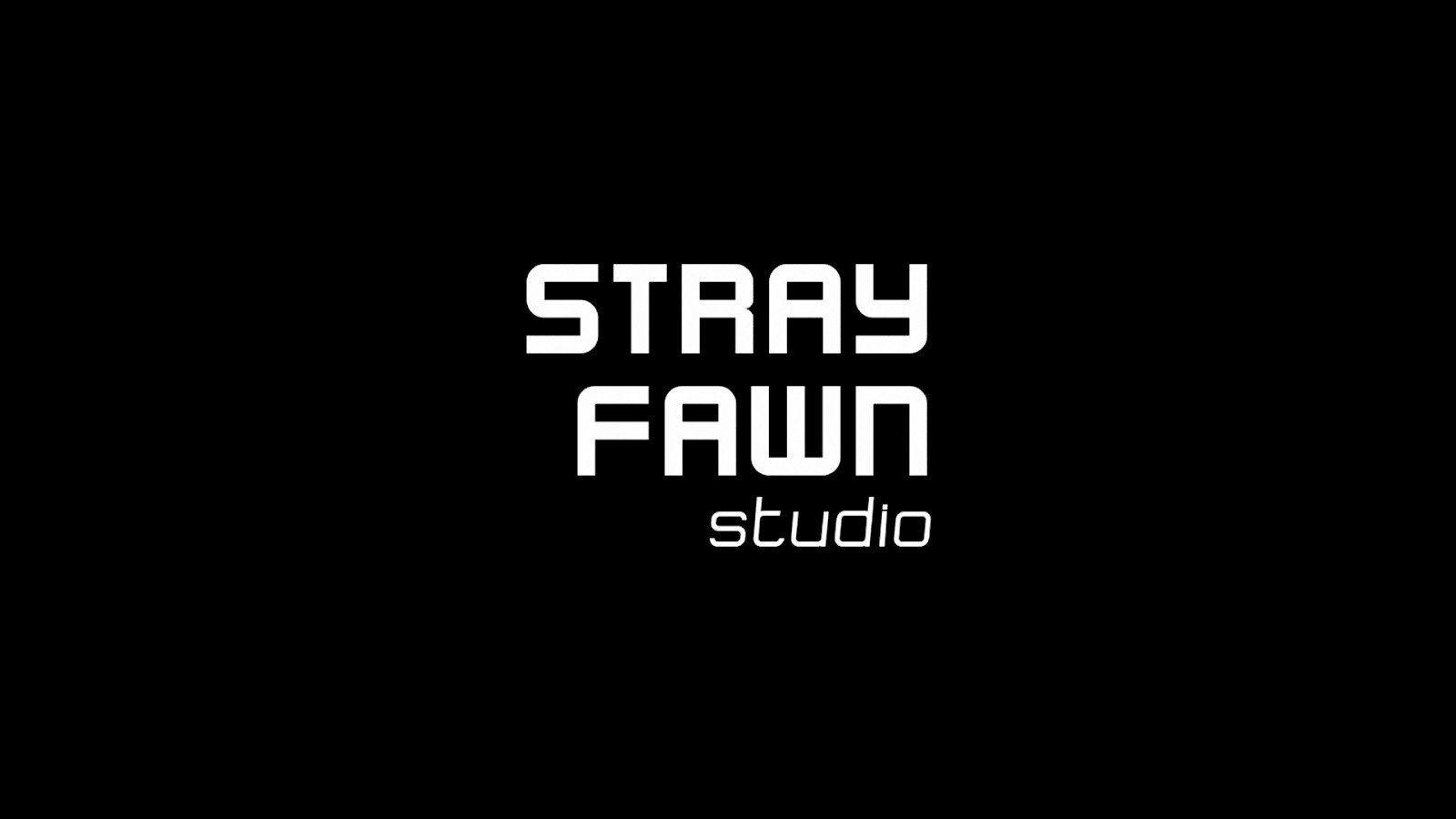 Stray Fawn Studio is an independent video game development studio that employs 10 people and is located in Zurich, Switzerland. The company emphasizes the development of its own projects, the majority of which are of the simulation game variety. The studio’s primary focus is on the generation of procedurally generated content and the simulation of live environments in its projects. Micha Stettler, a software engineer with a passion for space, and Philomena Schwab, a game designer with a passion for biology, are the people responsible for founding Stray Fawn.

The brand new city builder game will be available in early access on Steam.

New Clues Reveal Why Exercise Can Keep the Brain Healthy

Exercising has long been one of the best ways to stay energized, flexible, and above all, healthy. ...

Five Amazing Portable Hiking Snacks to Stash in a Backpack

What makes the perfect hiking snack? It must be non-perishable, easy to pack, and portable. It must ...