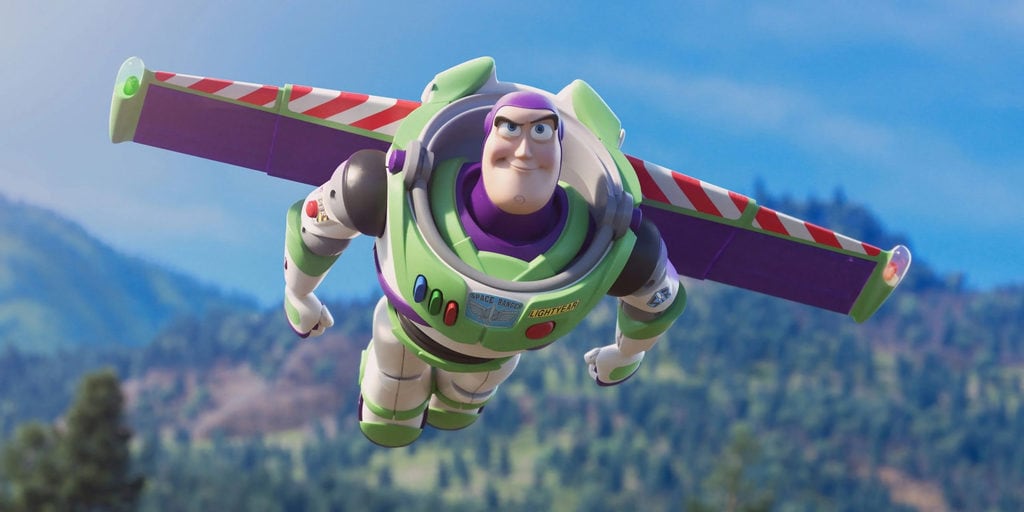 Toy Story, Pixar’s debut feature film, was a box office sensation, spawning a series of sequels and spin-offs that are still being made today. While the Toy Story franchise has seen its share of video games over the years, one character, in particular, lends himself better to the medium than the rest — Buzz Lightyear.

Buzz Lightyear Is the Perfect Character for a Video Game

Buzz Lightyear, the best toy on the block, has the perfect cosmic tale for a video game. Although a few titles focused on Buzz have previously explored this, none have fully realized the character’s potential. There has never been a better time for a Buzz Lightyear video game than now, with the new Lightyear film set to release in just a few months.

Buzz Lightyear’s sci-fi origins are significantly inspired by Star Wars, with tongue-in-cheek references peppered throughout the franchise. These Star Wars-inspired origin provides an excellent foundation for an action-adventure game. 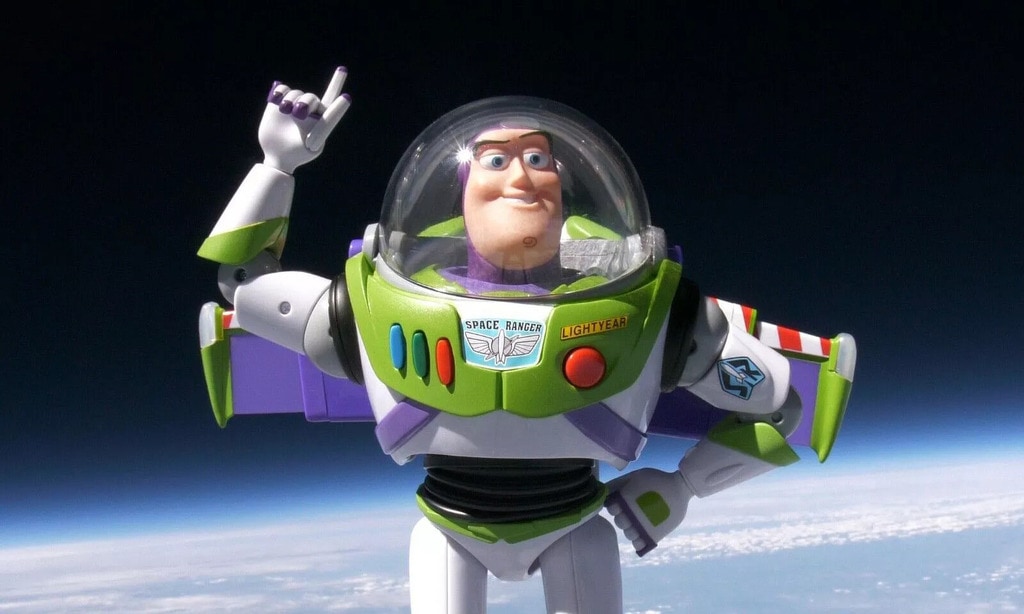 Space Ranger technology, which was briefly demonstrated throughout the Toy Story franchise, has the potential to create some fantastic gameplay segments. For example, the new XL-15 ship featured in Lightyear and its hyperspace-like rings might easily be included in a video game, drawing inspiration from titles such as No Man’s Sky or Elite Dangerous.

Additionally, the fundamental premise and scenario for a Buzz Lightyear game are currently in place and ready for adaptation into a video game. Emperor Zurg is the ideal antagonist, aided and abetted by his army of robotic minions and alien henchmen. Buzz is also assigned a job in the galaxy since he’s a member of the galactic peacekeeping agency known as Star Command. Buzz defends the galaxy against Zurg’s soldiers as a Space Ranger, encountering new planets and strange civilizations along the way.

So Many Movies, Why Not Another Video Game?

With the release of Lightyear in just a few months, it appears as though the Buzz Lightyear character and his past will be fleshed out even further. Soon enough, there will be an entire animated television series, a solo film set in the universe, and a myriad of franchise allusions to draw inspiration from for a possible Buzz Lightyear video game.

Buzz Lightyear is not unfamiliar with being the star of a Pixar video game. Buzz has appeared as a playable character in a significant number of Toy Story games over the years, and while some are better than others, the most seem to nail Buzz’s talents, setting the framework for a prospective Buzz Lightyear game. 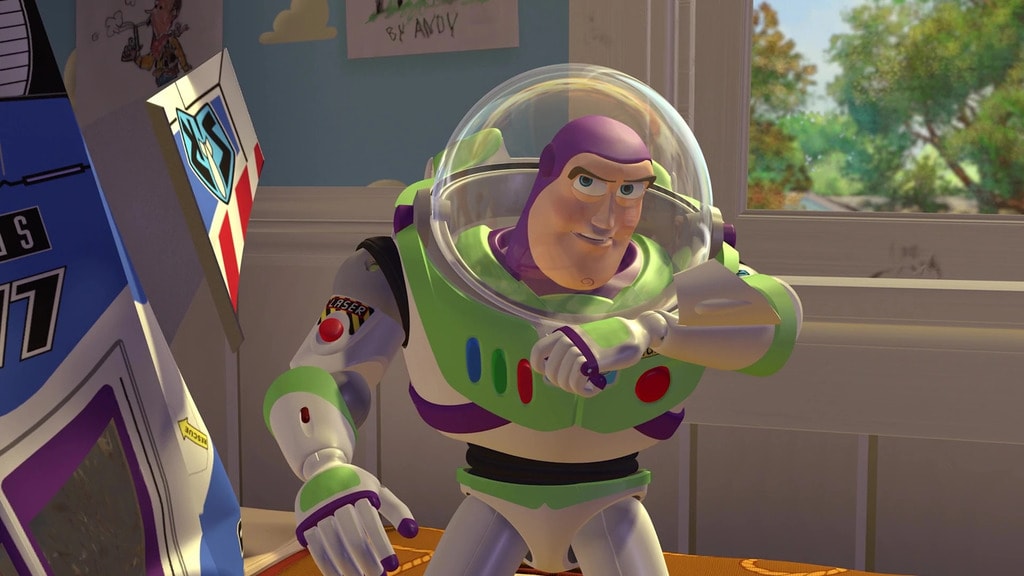 Toy Story 2: Buzz Lightyear to the Rescue is one of the best examples of this. Players control the titular Space Ranger as he dashes through a range of iconic Toy Story locations, from Andy’s Room to Al’s Toy Barn. Players earn new skills for Buzz as they continue through the game, which has since been a staple of his subsequent video game appearances. Players can double leap by pressing and holding the “X” button, expanding Buzz’s wings, and gliding (“falling gracefully”) for a brief while.

Buzz also has a variety of moves in Toy Story 2: Buzz Lightyear to the Rescue, including a spin attack that resembles the movie’s “karate chop motion” and a distance attack in which Buzz uses his wrist laser. A future Buzz Lightyear game would simply need to expand on these gameplay elements, adding new powers such as a jetpack to fill out the experience and modernize it.

If you haven't already made your backyard welcoming to visitors since the CDC lifted rules, now is ...

Since his professional debut in 2002, Cristiano Ronaldo has always made headlines during transfer ...