Players of the popular online multiplayer social deduction game Among Us recently had a problem accessing it. The social-deception-in-space game was having serious difficulties, and players were unable to connect to its servers at the end of March. It turned out the issue was actually an attack on the servers, and that prompted the developers to turn them off and investigate.

Among Us Developers Innersloth Said They Have Been Sabotaged 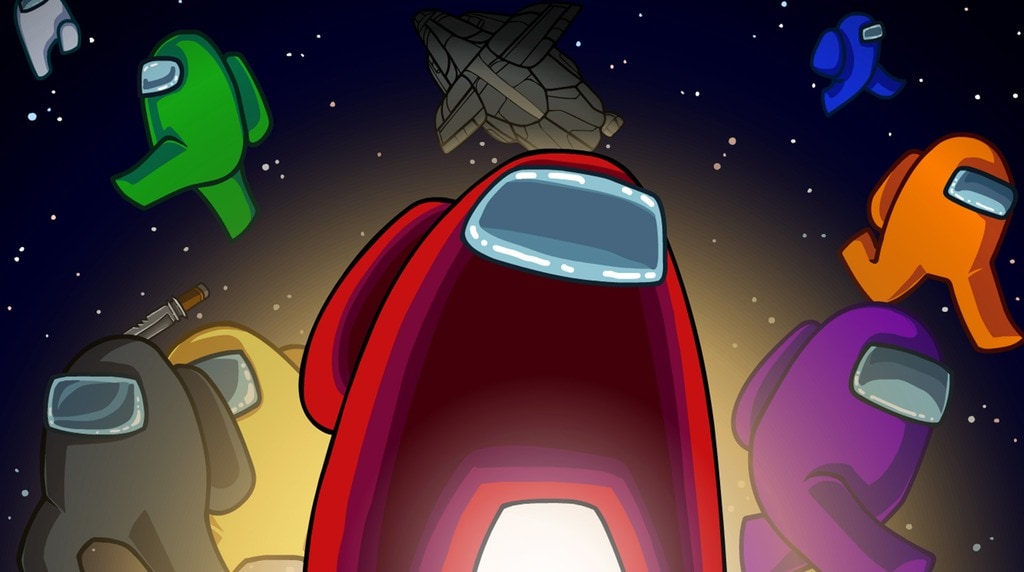 The developers at Innersloth had to take the servers for Among Us offline to address the problem and find a solution. The issue itself was apparently the result of a DDoS attack. Still, the charmingly informal developers put a funny message on their Twitter account, saying they had a sabotage going on.

It seems the servers that were attacked and taken offline were those for North America and Europe, while Innersloth developers were working on fixing the issue. A follow-up by them explained that the servers might be coming on and off but promised to update their fans when they think everything was back to being normal and stable.

The Among Us Servers Have Experienced Hacker Attacks Before 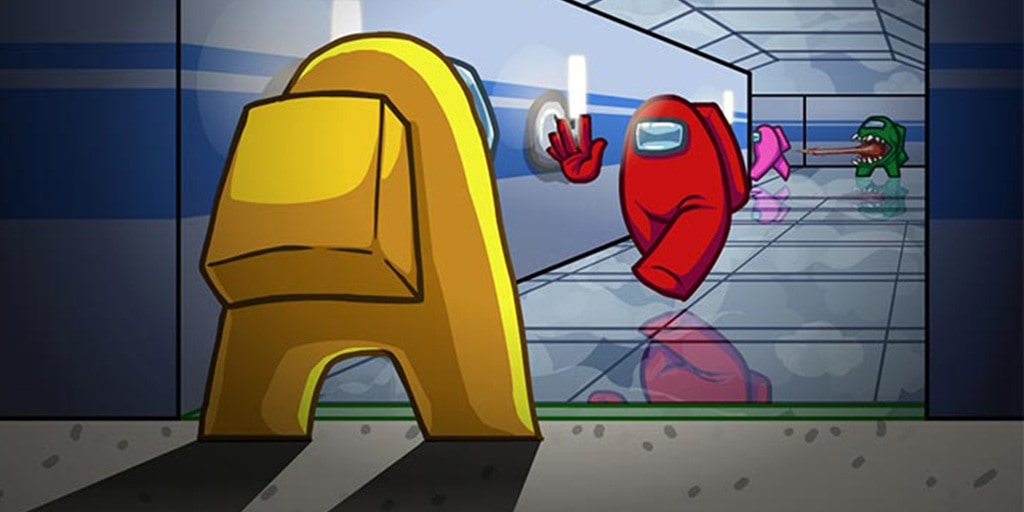 The developers at Innersloth are not new to experiencing such attacks. Among Us was targeted and attacked back in 2020 when a hack filled its lobbies with bots. Those, then, repeatedly spammed messages, after which players were despawned and left in a black room to be disconnected. The messages being spammed were meant to convince players to subscribe to the hacker’s own channel on YouTube. Every message was enforced with a threat.

Among Us was first released in 2018 and became an unexpected hit in 2020 thanks to the rising amount of people who were staying at home and trying the game. It’s a game that was inspired by the science fiction horror film The Thing and the party game Mafia. The game gave people something fun to do with their friends online and even became viral on Twitch. So far, the game still enjoys a big player base.

Having a patio opens a world of DIY project opportunities. If you’ve always wanted to have an ...

For many people, pasta falls well within the category of comfort food. To soothe those cravings and ...