Top Gun: Maverick is now the seventh highest-earning film in the history of the US box office. It surpassed Titanic by generating $662 million since its release on May 27, 2002.

Thanks to an extensive marketing campaign and word of mouth, the Tom Cruise-led movie toppled James Cameron’s masterpiece, which in 1997 earned an impressive $600 million.

Top Gun’s sequel is currently the highest-earning film of 2022. It has grossed around $1.380 billion, which is around $400 million more than Jurassic World Dominion and Doctor Strange in the Multiverse of Madness, which rank second and third respectively. In fact, it has generated almost one billion dollars more than the tenth highest-earning movie, Uncharted. 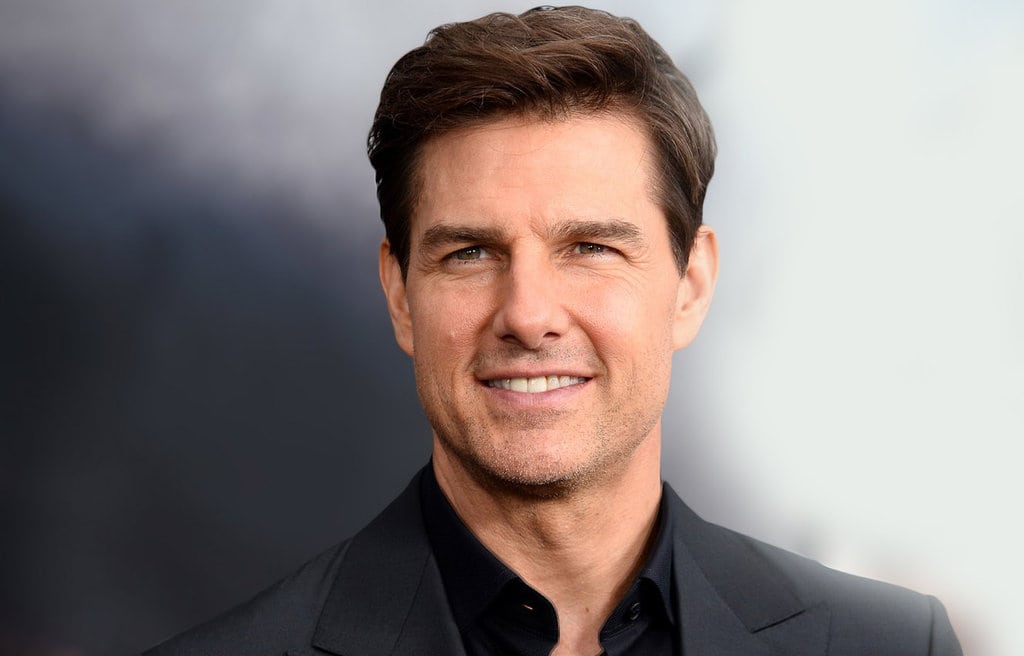 Despite being released after recent world health events and at a time when online streaming services are booming, Maverick managed to generate $248 million worldwide on its opening weekend.

To make things even better for Tom Cruise and the crew behind the movie, one of the greatest filmmakers in the history of cinema, Quentin Tarantino, called the film a “cinematic spectacle.”

Tarantino shared his thoughts about the movie during a podcast with his Pulp Fiction co-writer, Roger Avery. He described the film as fantastic and said that he loved it from start to finish. He admitted that Top Gun’s sequel is a cinematic masterpiece, which he believed he wasn’t going to see anymore. 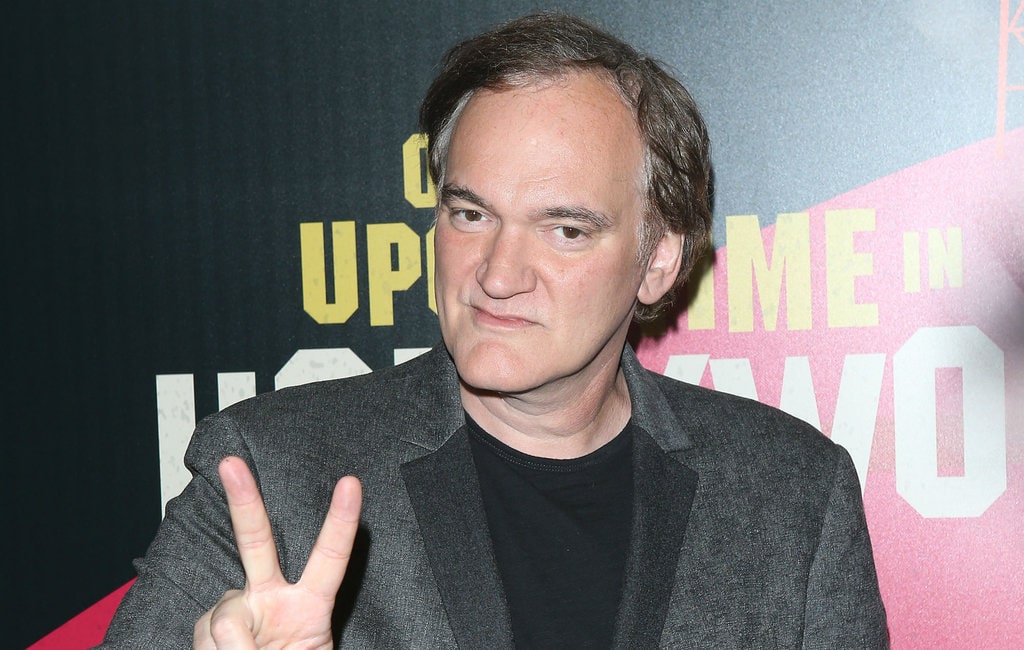 Some critics have said that Maverick sets a new standard for reboots while others go a step further and claim that Tom Cruise is here to save filmmaking. It’s an undeniable fact that Paramount’s latest movie is an absolute hit, which is proven by its 96% approval rating on Rotten Tomatoes.

Prince of Persia, Assassin's Creed 2, and Far Cry 3 are just some of the games that Ubisoft plans ...

Looking for the ultimate comfort dish this season? How about a mouthwateringly tasty French onion ...

How Fitness Trackers Are Helping People Get Active Again

Did you know that the fitness tracker on your wrist or phone can do a lot more than just monitor ...