A set of lyrics to an unreleased Beatles song, Tell Me Who He Is, is included in this career-spanning collection. The handwritten lyrics were discovered in one of Paul McCartney’s notebooks during the drafting of The Lyrics and are thought to date from the early 1960s. 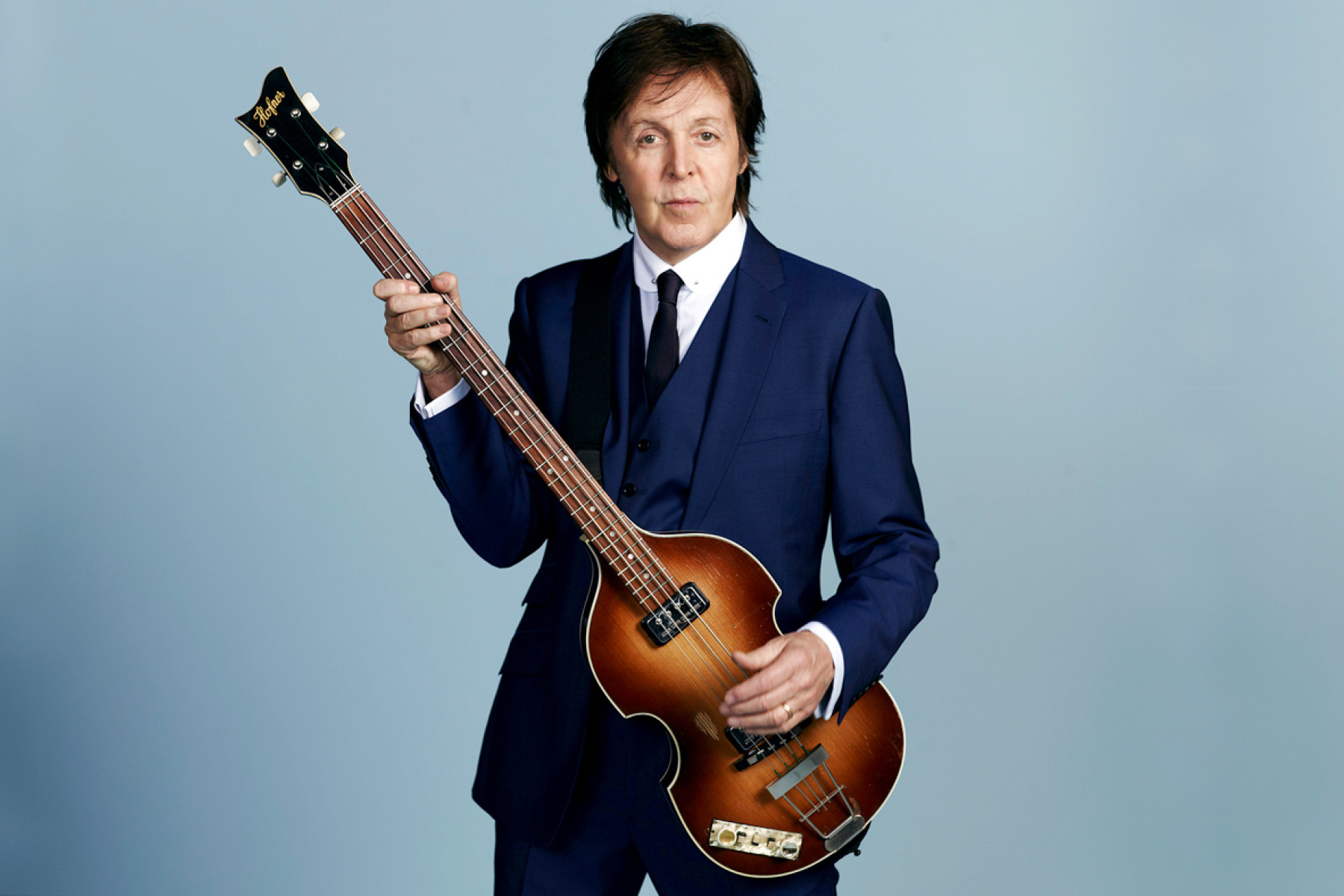 The Lyrics features handwritten lyric sheets, unseen personal images, drafts, and drawings, among other gems from Paul’s archive. Each song is accompanied by Paul McCartney’s commentary, which offers a unique glimpse into his creative process.

The British Library has announced that to coincide with the publication of the new book, it will conduct a free exhibition called Paul McCartney: The Lyrics (5 November 2021–13 March 2022), which will honor the singer and performer as well as showcase previously unheard lyrics from his personal vault. From his first creations to iconic decades of The Beatles and Wings to the present, handwritten lyrics and images spanning McCartney’s career will illustrate the method and people behind some of the most well-known songs of all time. 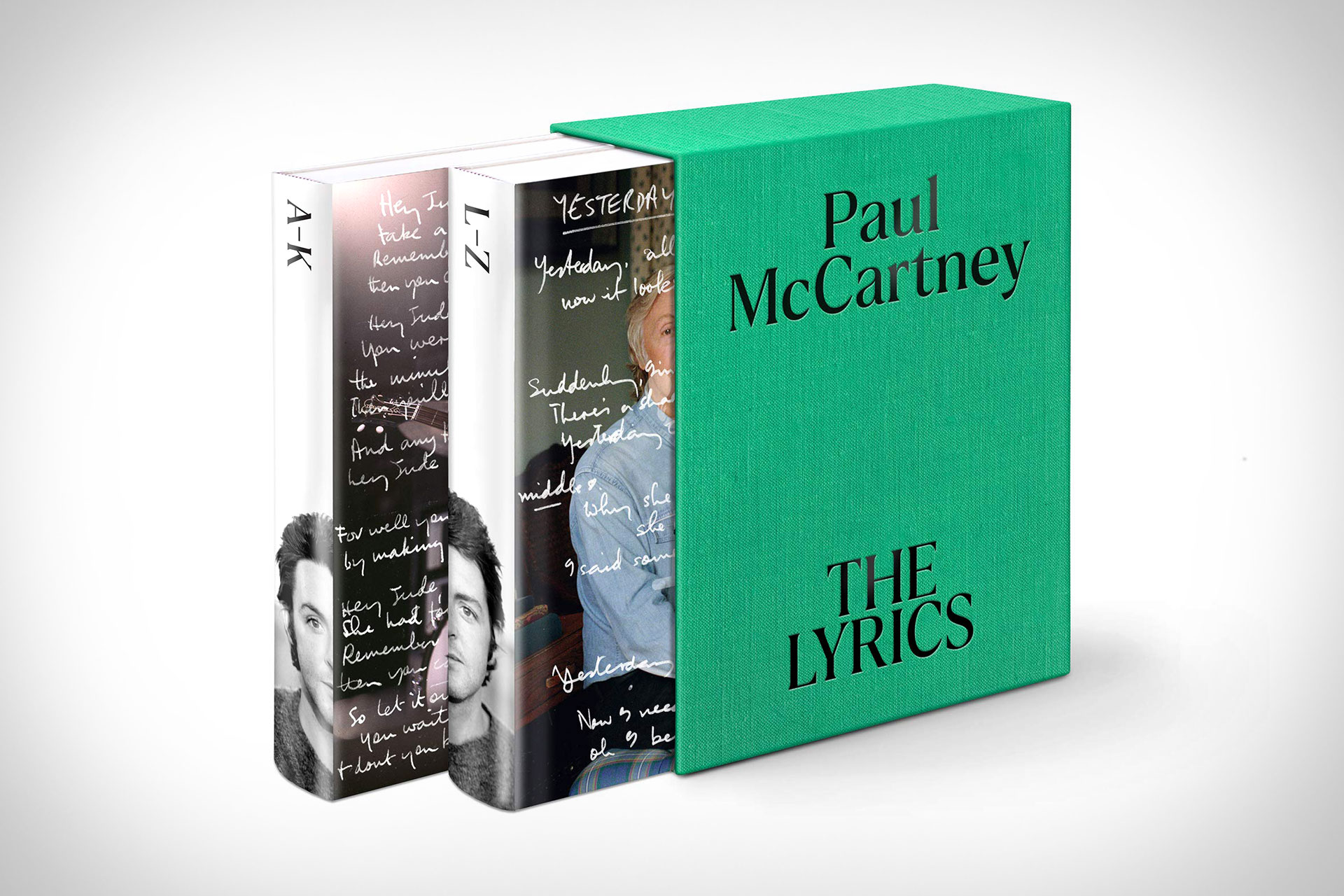 Paul McCartney describes his personal life through the prism of 154 songs from all stages of his magnificent career. The Lyrics is introduced and edited by Paul Muldoon, who is a Pulitzer Prize-winning poet.

The Lyrics pairs the authoritative texts of 154 Paul McCartney songs with first-person reflections on his life and music, from his early Liverpool days to the historic decade of The Beatles, Wings, and his long solo career. The text reveals how these great songs came to be and the people who inspired them, including his devoted parents, Mary and Jim; his Golden Earth Girl, Linda Eastman; his wife, Nancy McCartney; his partner in songwriting, John Lennon; and even Queen Elizabeth. The roots of Let It Be, Lovely Rita, Yesterday, and Mull of Kintyre, as well as McCartney’s literary influences, including Shakespeare, Lewis Carroll, and his high-school English teacher, Alan Durband, are detailed in the book.

The Lyrics, which spans sixty-four years and includes hundreds of previously unseen pictures from Paul McCartney’s personal archives—handwritten texts, paintings, and photographs—becomes the ultimate literary and visual chronicle of one of the greatest composers of all time.

What Is the Reason for Game Developers to Hate Doors So Much?

It’s more than easy to see how doors can exponentially complicate the logistics of a game. Let’s ...

Weightlifting & Boxing May Be Dropped From Olympics Amid Scandals

Scandals are an inseparable part of sports. But, too many scandals in one sport are reason enough ...

Three of the Most Dangerous and Perilous Mountains in the World

Since the beginning of time, mankind has always strived to conquer mountains and reach their ...