Michael Jackson is known to be the King of Pop, among other things. Now, there is a new biographical musical on Broadway that is showcasing his life. It not only has a huge fan base, but also a big budget. The main question on people’s minds, however, is how the musical will touch on the allegations that the singer molested children. The quick answer is that it doesn’t touch on it. 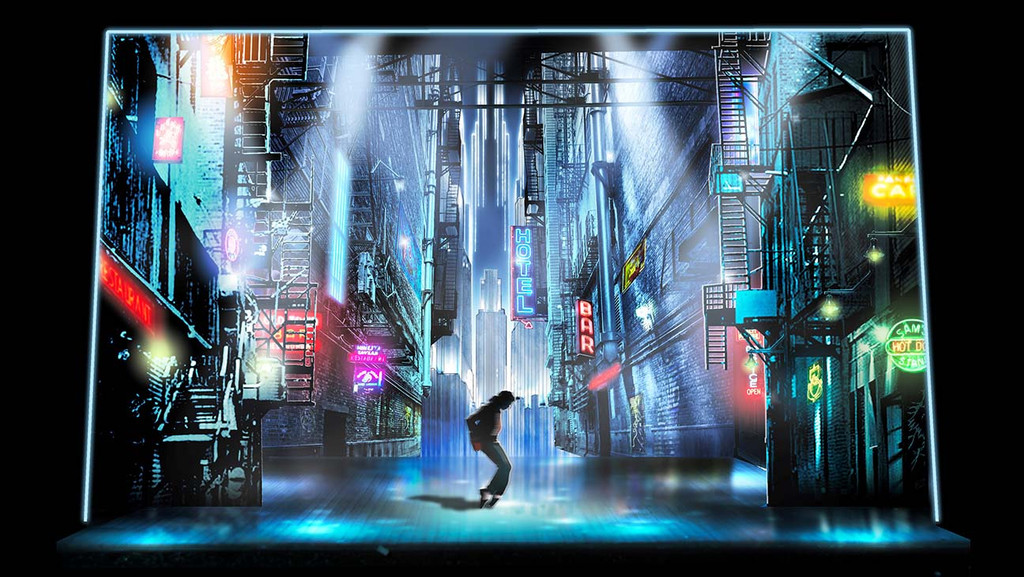 One of the lead producers of the musical is Jackson’s estate. The musical is set in 1992, which was the year before Michael Jackson was publicly accused of abuse for the first time. The musical is titled MJ, and it showcases Jackson when he was at the top of his game. Aside from focusing on his incredible talents as a singer and danger, it also touches on the fact that he was facing some financial woes like mortgaging Neverland, how he was overly reliant on painkillers, his emotional baggage that came from his upbringing, and how the reporters and media would always fixate on everything regarding his artistry.

The musical also has a book by Lynn Nottage, a two-twin Pulitzer Prize-winning playwright, and is directed by Christopher Wheeldon who is an acclaimed choreographer.

A Preview of the New Musical

Even though the official opening of the musical is scheduled for February 01, 2022, there was a first preview of the structure of the musical last week. It shows that the musical is focusing on Michael Jackson’s genius and also features his rich song catalog. 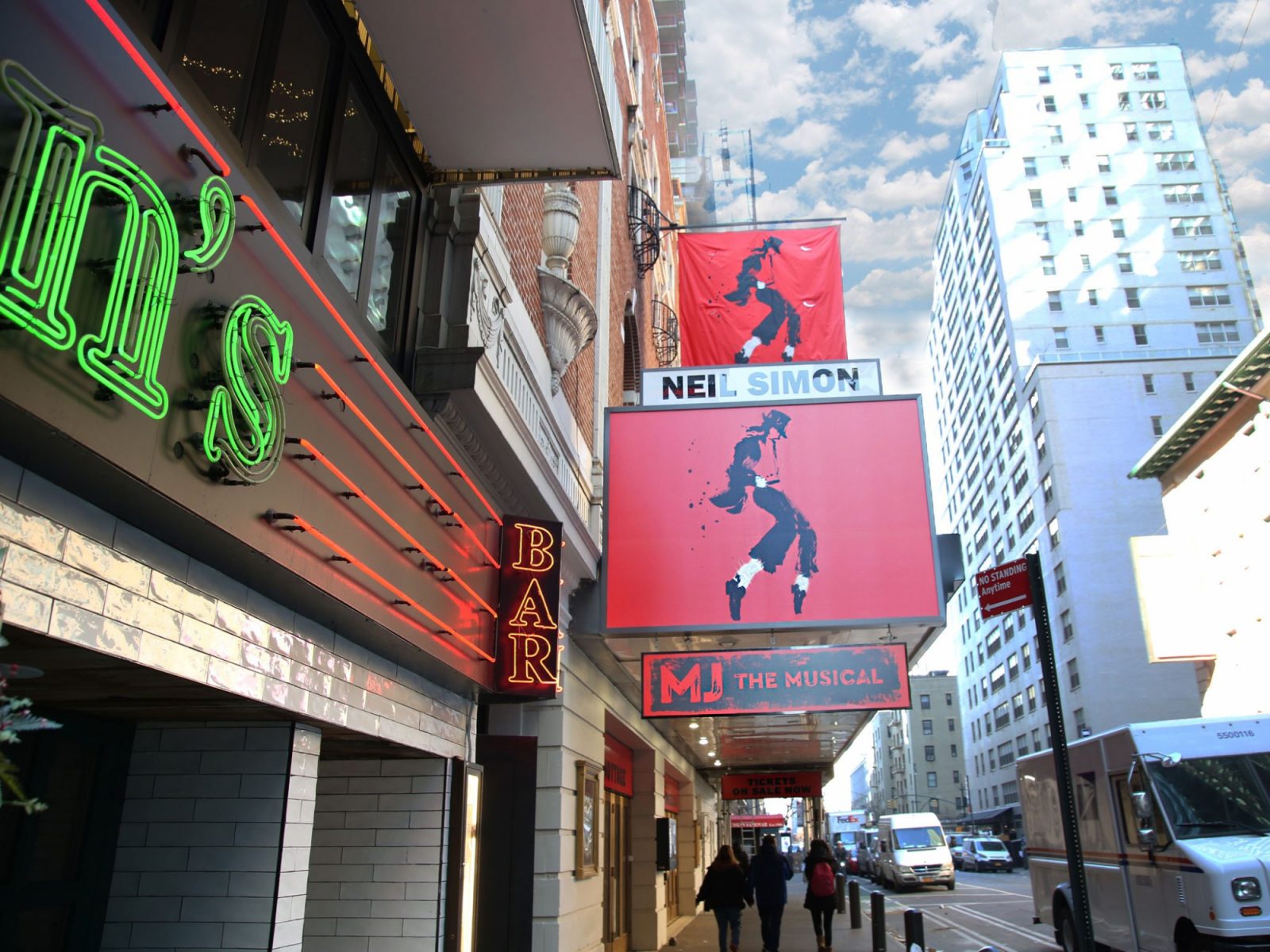 This musical first came into works back in the Spring of 2018 and was supposed to be on Broadway by 2020. Only 7 months later, a documentary premiered at Sundance called Leaving Neverland which brought attention to a lot of the allegations that Jackson abused children, which he denied when he was still alive. Production of the musical’s pre-Broadway run was canceled shortly after the documentary aired.

A few points of the musical were changed, including the name of the musical, but the primary focus remains, and that’s to showcase Michael Jackson’s creative process.

TikTok Is Going Into Mobile Gaming In a Partnership With Zynga

TikTok has decided to start experimenting with games and entered a partnership with the mobile ...