It wouldn’t really be a holiday season without fans picking apart every little detail of the movie Love Actually. Nevertheless, this year countless fans turned noticed something new. It’s an error that many people claim has ruined the entire film for them. 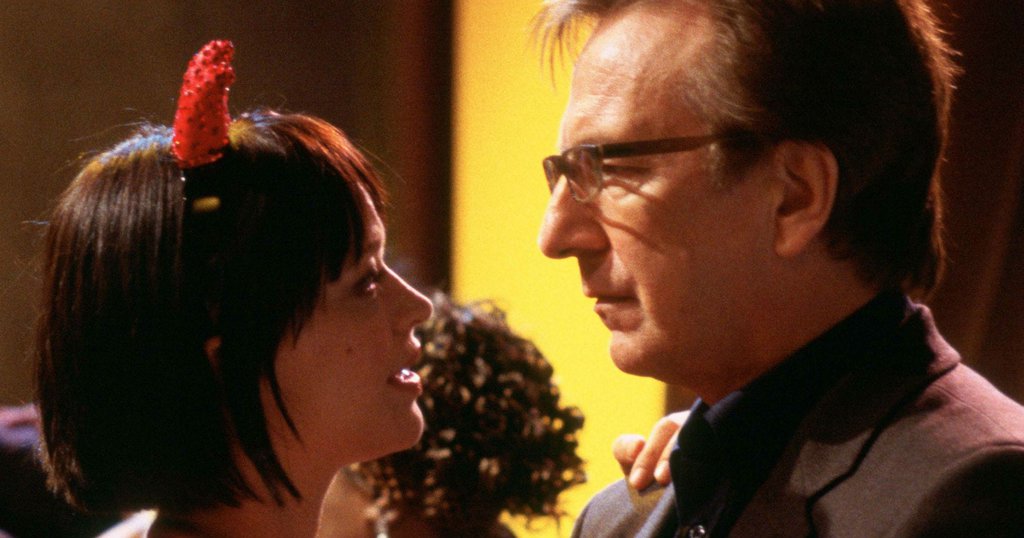 The error can be found in possibly one of the saddest and most heartbreaking scenes in Love Actually, and you know which one. Emma Thompson’s character Karen has just discovered that her husband Harry (played by the late Alan Rickman) has feelings for another woman. She enters their shared bedroom and sobs after learning that the necklace she assumed was for her was meant for his young assistant. She then wipes away the tears, sets their bed instead of leaving, then returns to the living room to put a brave face on for their children on Christmas Eve.

For the last two decades, fans had been focused on the sadness of the entire scene, but they are not so overwhelmed when they see it now. They recently discovered a new detail that they believe is a huge mistake of the movie makers. It turns out that there are no pillows on the bed.

You might find this insignificant, but people are taking it seriously instead of laughing it away. There are plenty of Twitter posts from fans of the movie who have noticed the absence of pillows in the scene. Some are even writing that because the pillows on the bed are missing, the whole film is ruined for them. 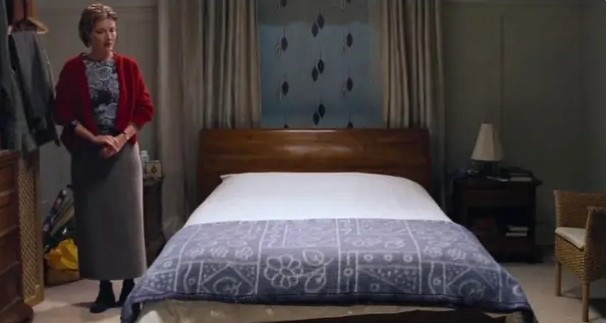 Others fans of the Love Actually movie do not agree with this. After careful inspection, they concluded that the missing pillows were under the quilt. What do you think? Were Karen and Harry sleeping on wafer-thin pillows? And are the missing pillows worth discussing at all, in light of the serious problems Harry and Karen were facing in the movie?

The new chill, casual, game Dorfromantik is finally available to play with its first update 1.0, ...

Jeff Bridges has been acting since 1951. He’s played iconic roles, such as The Dude in The Big ...

Selecting hiking shoes is a very important decision for any hiker. When you're out on the trail, ...