Jeff Bridges has been acting since 1951. He’s played iconic roles, such as The Dude in The Big Lebowski (1998), Starman in Starman (1984), and many more. He sure has contributed to the film industry, and he’s about to receive appreciation for it. The actor is set to receive the so-called Lifetime Achievement Award at the 28th annual Critics Choice Awards.

More on Jeff Bridges and His Acting Career 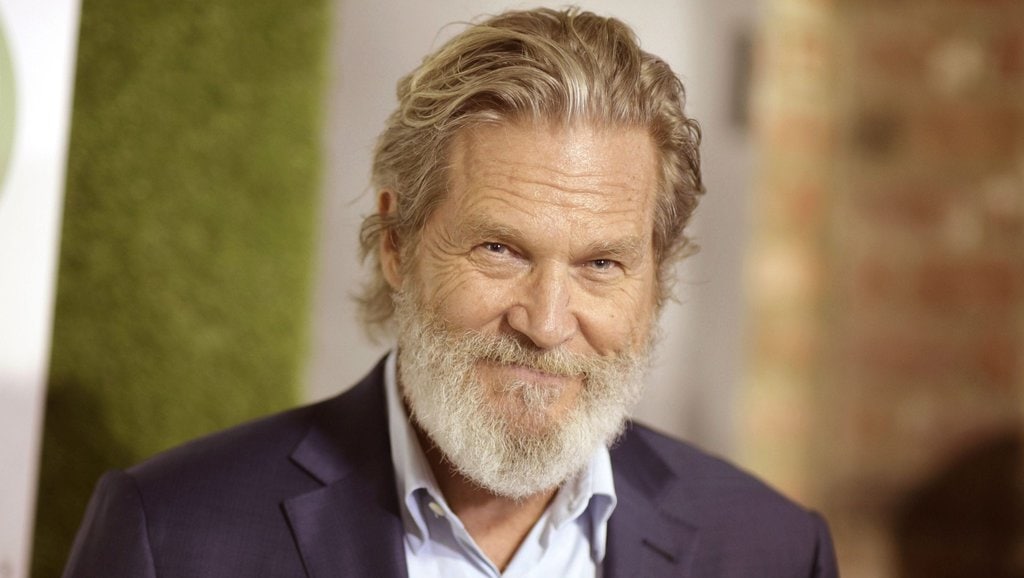 The True Grit actor will get the award recognizing his entire acting career at the aforementioned event, which will take place on January 15, 2023, at the Fairmont Century Plaza in Los Angeles. The actor’s career has spanned over 50 years. His first major role was in the 1971 film The Last Picture Show, for which he also received a nomination for Best Supporting Actor.

Nothing Can Stop Jeff Bridges From Acting

2020 turned out to be a bad year for the R.I.P.D. actor in terms of his health. Luckily, it seems nothing can stop him from becoming a true Hollywood legend! 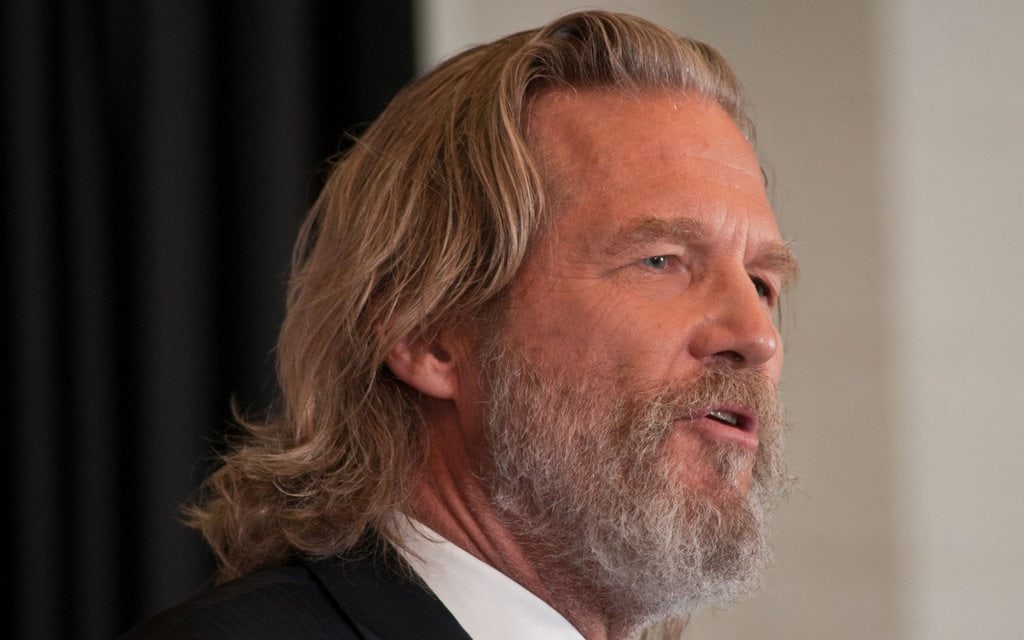 Presently, the actor now stars in FX’s The Old Man, a drama series based on Thomas Perry’s novel of the same name. While there’s no official information on whether the actor will work on a new project following The Old Man’s success, he’s surely done plenty for the film industry.

Jeff Bridges has received a total of 114 nominations throughout his acting career and won one Oscar and 54 other awards, such as Best Supporting Actor and Best Actor. His upcoming Lifetime Achievement Award will be a new addition to his plethora of trophies commemorating his acting career.

A Simple and Truly Delicious Red Salsa Recipe for Any Occasion

This recipe is so simple and worthwhile that it can be considered a life hack for any time you need ...

The 5 Essential Steps for Starting a Vegetable Garden Off Right

Growing your own veggies is a super exciting experience. But, it also brings a level of ...