Indiana Jones 5 is now set to open in theaters on June 30, 2023. This is some fifteen years since the last movie, Indiana Jones and the Kingdom of the Crystal Skull, was shown. Now, anticipation is high for what is marketed as the final installment of the Indiana Jones franchise. The movie is directed by James Mangold, taking over the role of Steven Spielberg. While Kingdom of the Crystal Skull was noted as a box office hit in 2008, audiences were rather disappointed, and their response became even more negative as time went on.

Indiana Jones 5 Will Be the Last Film of the Franchise 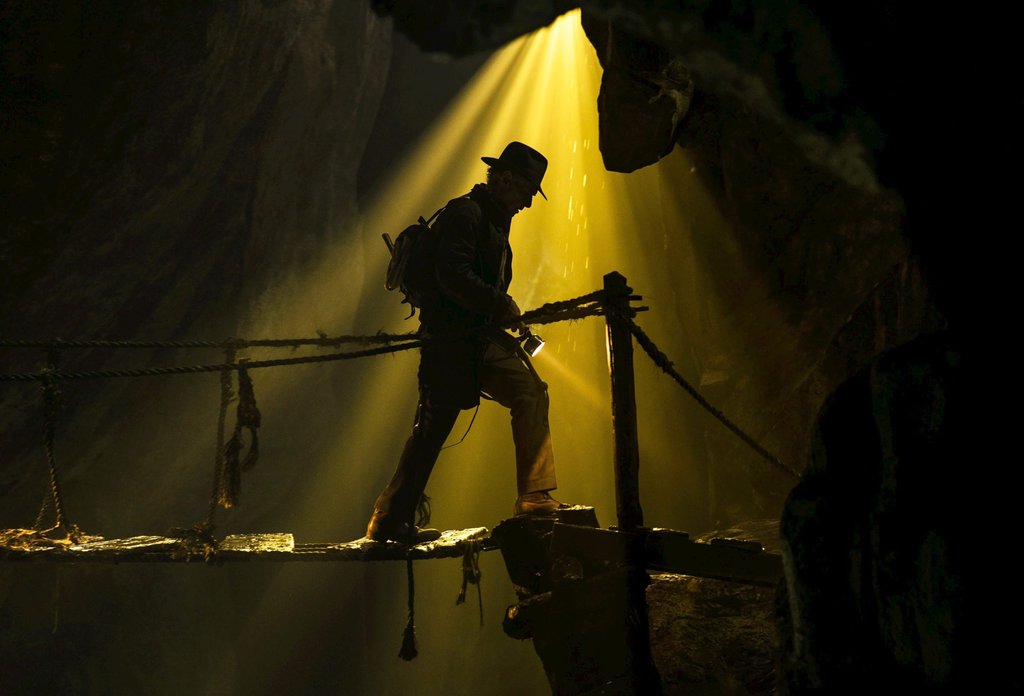 After they acquired Lucasfilm and bought the right to make Indiana Jones movies from Paramount Pictures, Disney announced the development of Indiana Jones 5 in 2016. Since then, the film has gone through many behind-the-scenes changes and was delayed several times. Still, filming began in June 2021 and concluded in February 2022. In a recent interview, the producer of the movie Frank Marshall hyped up the characters and script. Director Mangold also promised that the last Indiana Jones installment would be everything fans want from it. 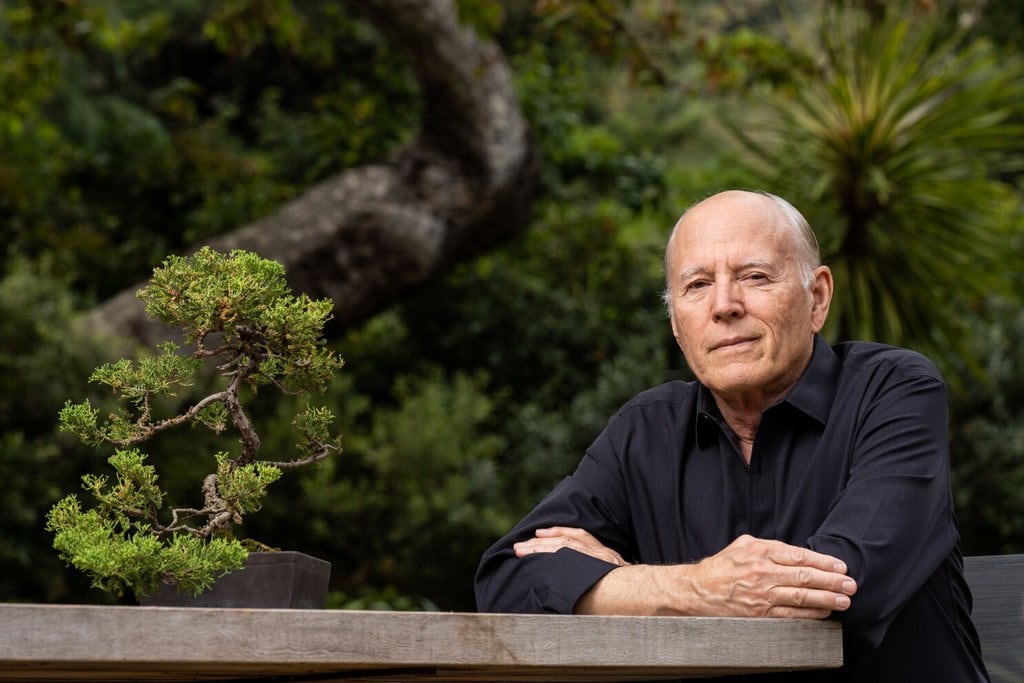 Producer Frank Marshall has stated that Indiana Jones has a great story and a great character. He added that people were going to be very happy with the movie. Still, the film has been surrounded by secrecy, and nothing is known about the plot. So far, the cast is known to include stars like Phoebe Waller-Bridge, Mads Mikkelsen, Antonio Banderas, Toby Jones, Shaunette Renée Wilson, Boyd Holbrook, and Thomas Kretschmann. What is known is that this will be the final time Harrison Ford will play Indiana Jones. It also seems that Lucasfilm has made no plans to recast the role for future movies.

For now, it seems that Frank Marshall and the filmmakers creating Indiana Jones 5 want to win audiences back after the failure of Indiana Jones and the Kingdom of the Crystal Skull.

Just when it seems like people will be waiting for more exciting news about the 25th James Bond ...

If you’re tired of paying for expensive memberships or enduring the long commute to and from the ...