It seems that Elon Musk wants to prove that the AI technology Tesla uses can do more than just operate electric cars. The mogul used a recent presentation to announce that his company will be debuting a humanoid robot in the months to come. It will be called Tesla Optimus and is already known as the Tesla Bot. It was teased at the company’s AI Day in 2021 but at the time, media outlets were speculating that the robot was an elaborate joke that was conceived to drive up the stock prices of Tesla.

Elon Musk Has Stated That Optimus Could Develop Its Own Personality 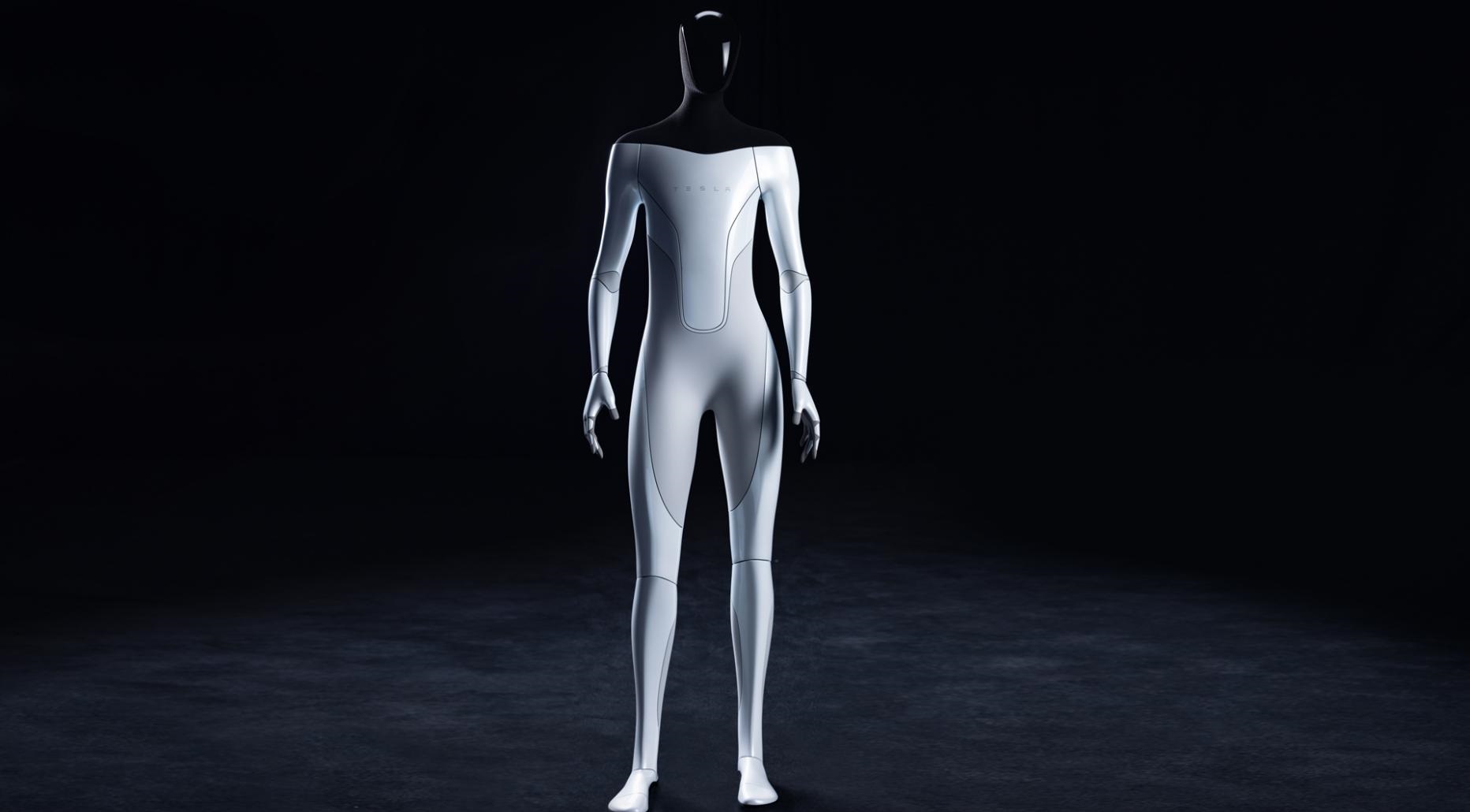 It appears that the media outlets were wrong because Elon Musk recently pushed back Tesla’s second annual AI Day to September 30, hoping that he will be able to reveal a working Optimus prototype by then. Musk doubled down on the Optimus prototype during a speech at the Qatar Economic Forum. There, he stated that Tesla was tracking to deliver an early iteration of the robot. He also added that it could develop a unique personality over time and it would evolve to match the owner. 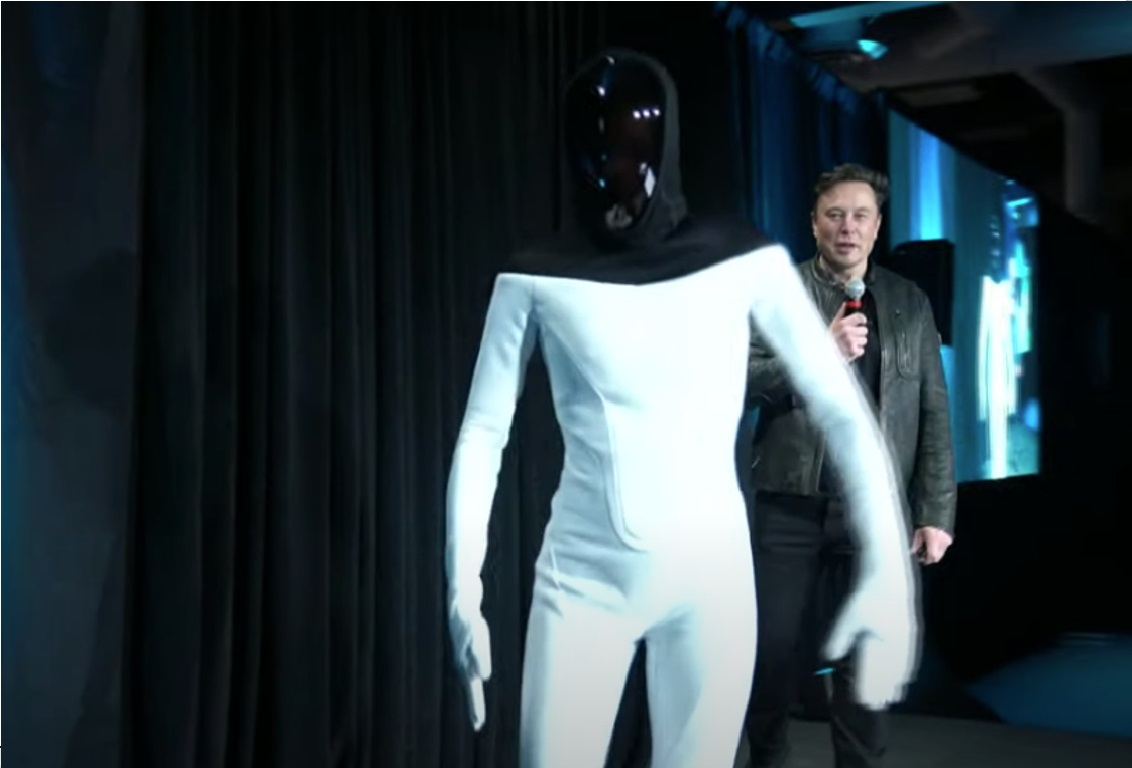 Elon Musk has said that he hoped he will have an interesting prototype to show people. He went on to say that they have a very talented team at Tesla and were working diligently to have a prototype humanoid robot by the end of September. He was clear that they were tracking to that point. Even, if Tesla Optimus doesn’t meet the AI Day deadline, Elon Musk still promised that other technological feats are going to be featured to demonstrate that Tesla was a real-world AI company. The famous entrepreneur added that they made these AI Day events to emphasize that Tesla was a lot more than a car company and that it is, in his view, the leading real-world AI company that existed. 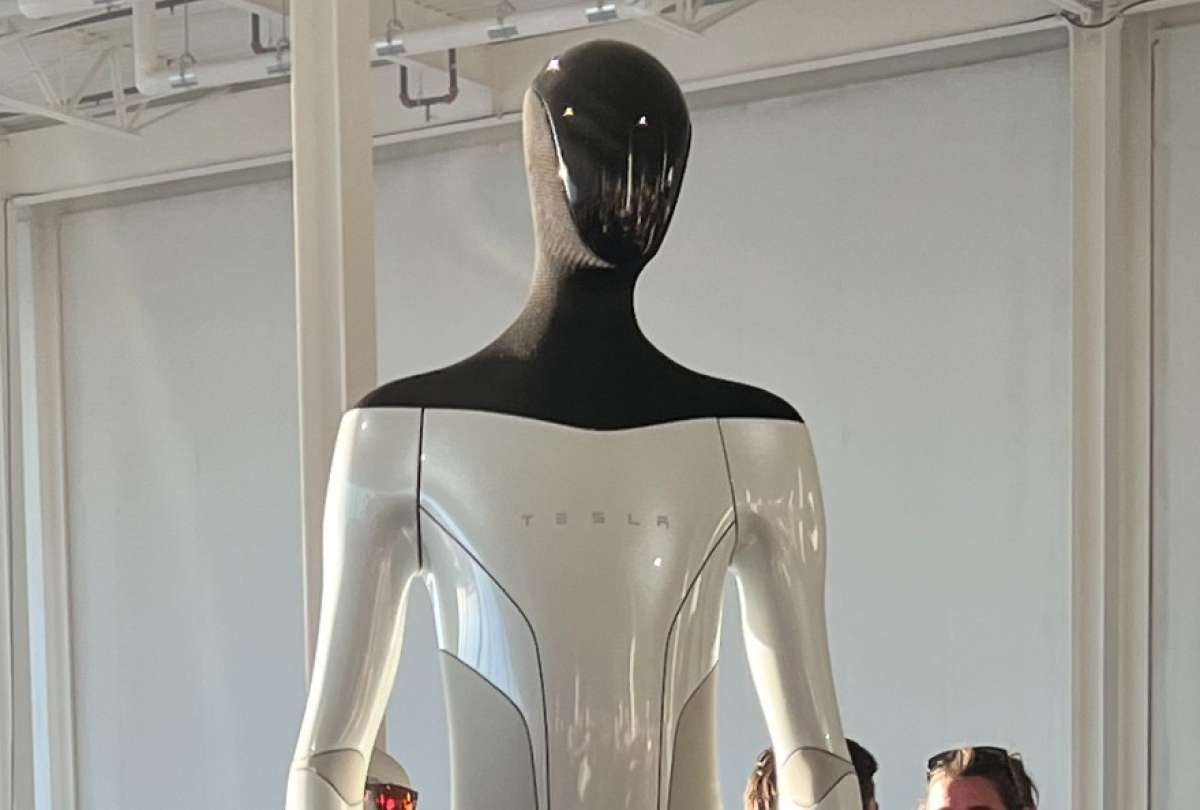 Standing at 5 feet and 10 inches tall, Tesla Optimus was previously teased to have some pretty interesting specs. It will have autopilot cameras in the head and be able to lift 150 pounds while toting 45 pounds. Weighting some 125 pounds, the robot will have a top running speed of 5 miles per hour. Its specs are supposed to make it more suitable for menial tasks like mowing the lawn or carrying groceries.

Optimus will be designed in a manner that will allow humans to overpower it or flee if necessary. During an interview with AI researcher and computer scientist Lex Fridman, Musk stated that Optimus could fulfill a companion role for humans.

The Super Nintendo World Will Finally Open Its Doors In Japan

Nintendo fans will finally be able to visit the Super Nintendo World theme park when it officially ...

WandaVision is undoubtedly one of the more unique and original projects under the Marvel Cinematic ...