Every nation’s history has its famous true crime stories. In the U.S., it’s the O.J. Simpson trial, Ted Bundy’s horrific deeds, and the Manson Family murders, to name a few. And now, the host of the Crime Junkie podcast, Ashley Flowers, goes international in a brand new Spotify original podcast called International Infamy. 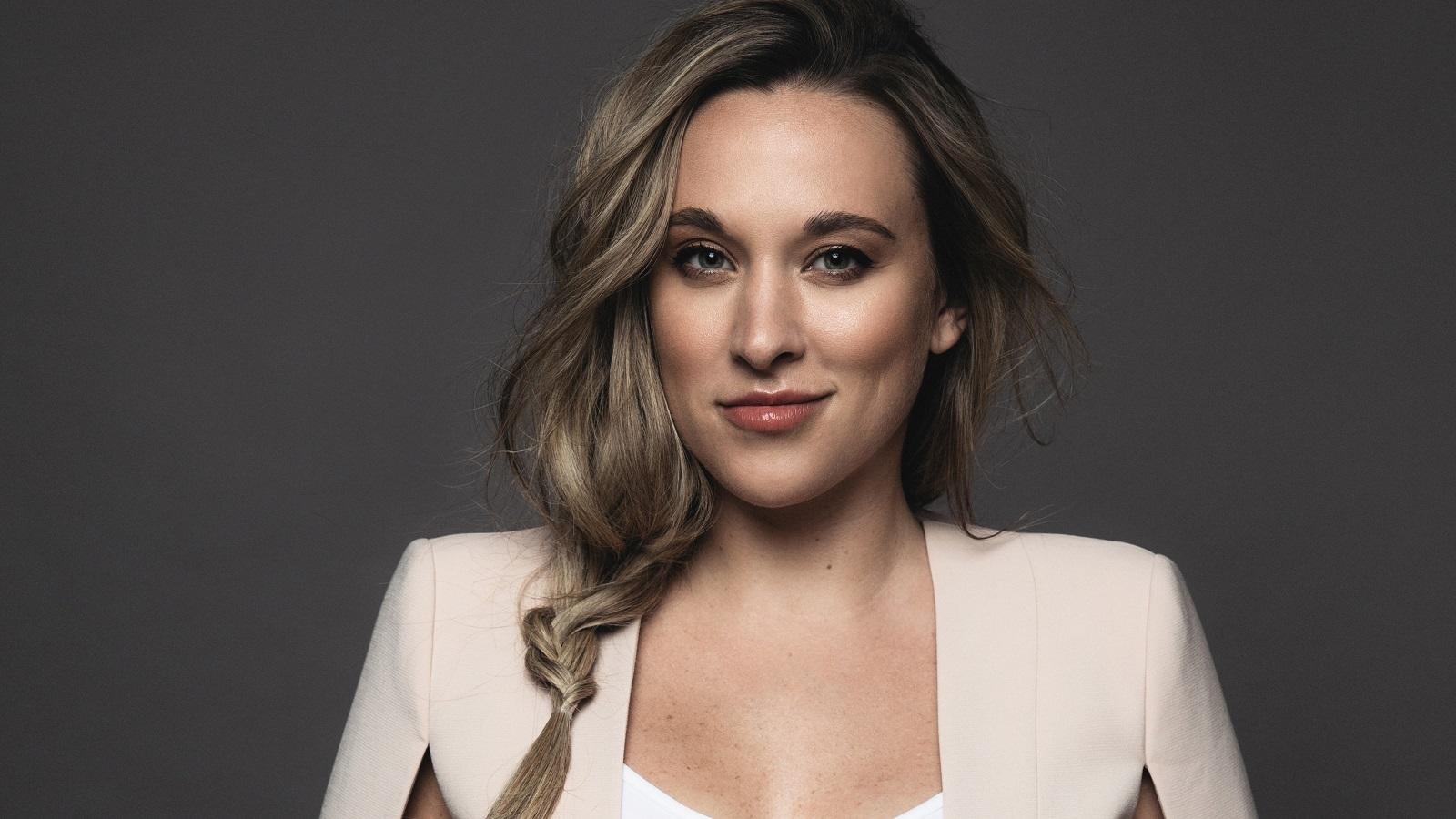 The new podcast, which premiered on June 15th, will cover the most notorious crimes of 15 countries. It will delve not only into the 15 stories but also into the societal issues which these events revealed and how they’ve affected history. So far, the podcast is available in English, Portuguese, and Spanish. Host Ashley Flowers, which you may already know from her wildly famous Crime Junkie, has partnered with Parcast Network to bring this exciting new show which Ashley herself describes as “a world crime tour.”

The first story Ashley shares on International Infamy with listeners is that of Mexico’s infamous “Little Old Lady Killer.” The killer was thought to have been responsible for the deaths of nearly 50 elderly women in Mexico City between the late ‘90s and early ‘00s. For a long time, law enforcement couldn’t find the killer or even establish their sex. In the end, it turned out, it wasn’t a middle-aged man they were looking for, but a woman…

Ashley on the New Venture

When asked about International Infamy, Ashley said she couldn’t be more excited to expand her storytelling and take it to the international stage. Her ultra-popular Crime Junkie podcast with co-host Brit Brawat aims to dissect popular and unpopular cold cases and murder investigations that often raise more questions than they answer. With the new podcast, true crime junkies will get to delve into a new pool of unknown stories, some gruesome, some not, but all influential to the country’s culture and even its law system.

If you’re tired of paying for expensive memberships or enduring the long commute to and from the ...

Alex Honnold Will Launch His Own ‘Climbing Gold’ Podcast

Superstar rock climber Alex Honnold has set a new adventure for himself, but this time it will not ...

Runners enter marathons for a variety of reasons. People run them to mark anniversaries, to improve ...