Import car culture has been growing as a whole over the years and now, so is the community of women that share the fascination. TikTok is bringing a new generation together with the hashtag #CarGirl. 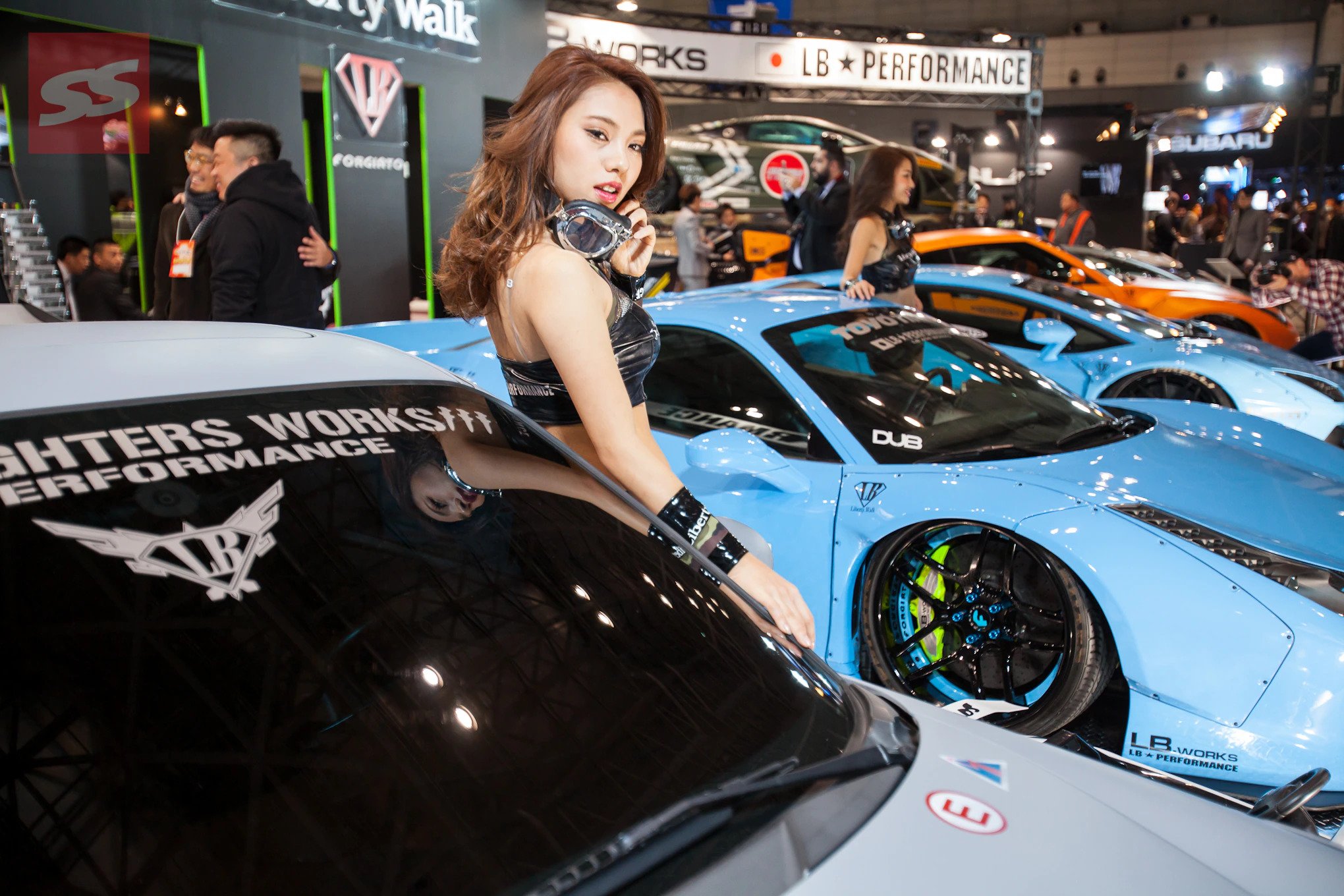 Back in March at the Import Face-Off in Las Vegas, a violet-colored Scion Nebula 86 crossed the finish line winning first place. As the car came to a stop and the driver got out to remove her onyx helmet, she spilled the long hair of Kaylee Crayton, a 20-year-old import racer who stands at 5-foot-eight-inches tall. She took home first place as well as the title of Best Scion.

Crayton is just one of the women that have invaded the male-dominated import car scene which involves modifying or racing Japanese and Asian-imported cars. Most of the word was originally introduced to the import scene through the movie The Fast and the Furious: Tokyo Drift when it first premiered in 2006. Back then, female participants were rarely seen. However, 15 years later, the #CarGirl culture is taking over. There are now female racers, enthusiasts, and builders that are sharing their passion on TikTok while also inspiring new generations of girls to do the same.

A Hashtag with Billions of Views on TikTok 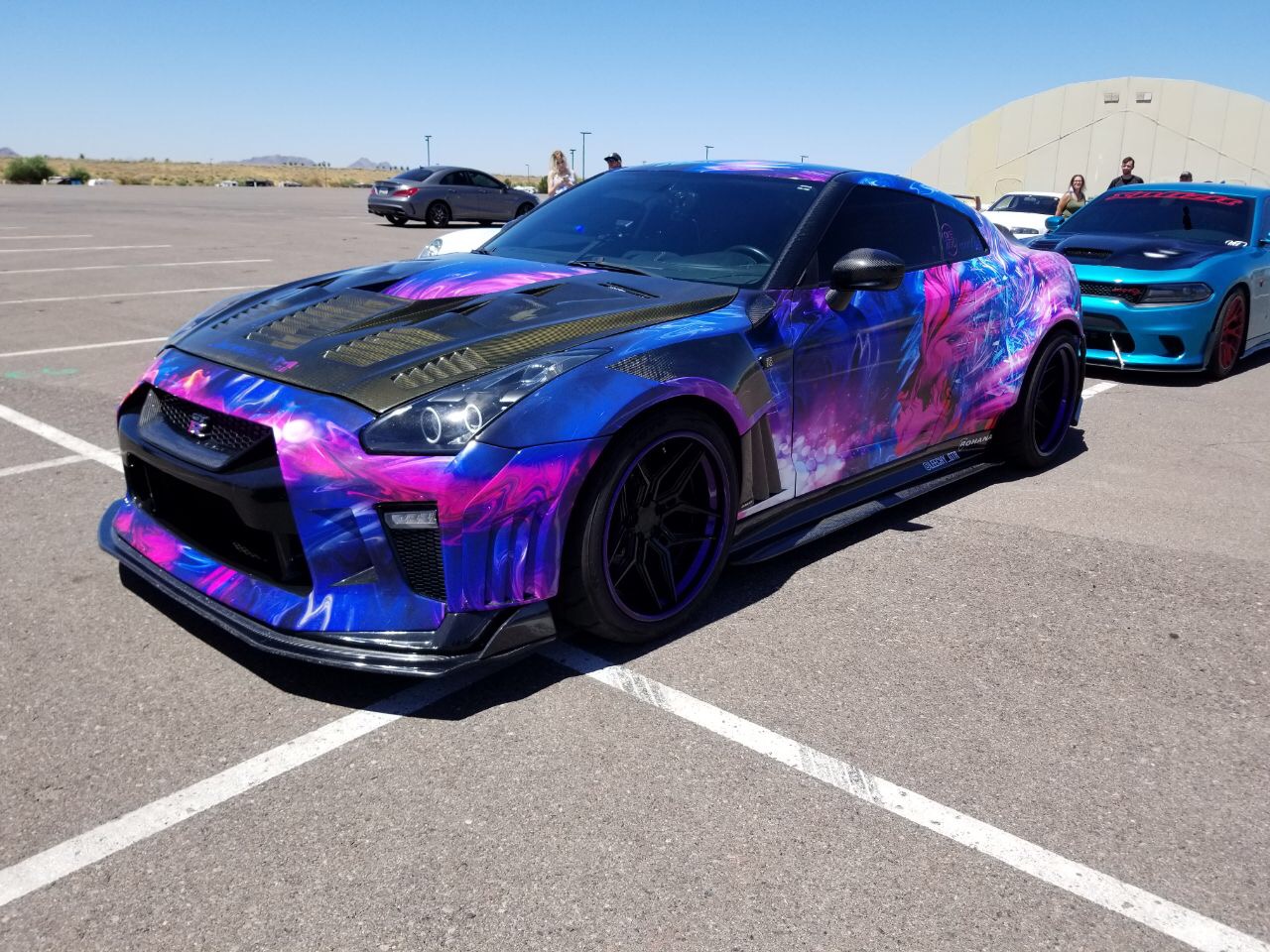 The #CarGirl hashtag has accumulated more than 4.5 billion views on the social media platform, TikTok. #GirlRacer has more than 48 million views. The most popular account on TikTok for the #CarGirl culture is Jasmin Okami. She is based in Honolulu and has 1.1 million followers on the platform. Okami owns a Nissan 370Z NISMO with painted cherry blossoms on it that match her pink hair.

Okami, unlike Crayton, is more of a builder than a racer as she focuses on modifying cars for style purposes through wrapping, changing the exhausts, and even switching the rims. She’s inspiring girls to build and grow their fascination for cars.

Step-by-Step Tutorial: How to Build an Everlasting Campfire

For many outdoor enthusiasts, the campfire is an indispensable feature at their campsite. However, ...

Rumors About the Collaboration Between Razer and Qualcomm

A Simple and Effective Trick for Making Much Crispier Granola

Granola is well-known as a healthy and tasty snack that many people enjoy be it on occasion or as ...