Bono has apologized for an infamous mistake he made in 2014 when he shared the new U2 album with everyone. Now, almost a decade later, the singer commented on that blunder in his memoir, Surrender: 40 Songs, One Story. The Irish singer revealed that he did not have permission to send the album to everyone via iTunes. 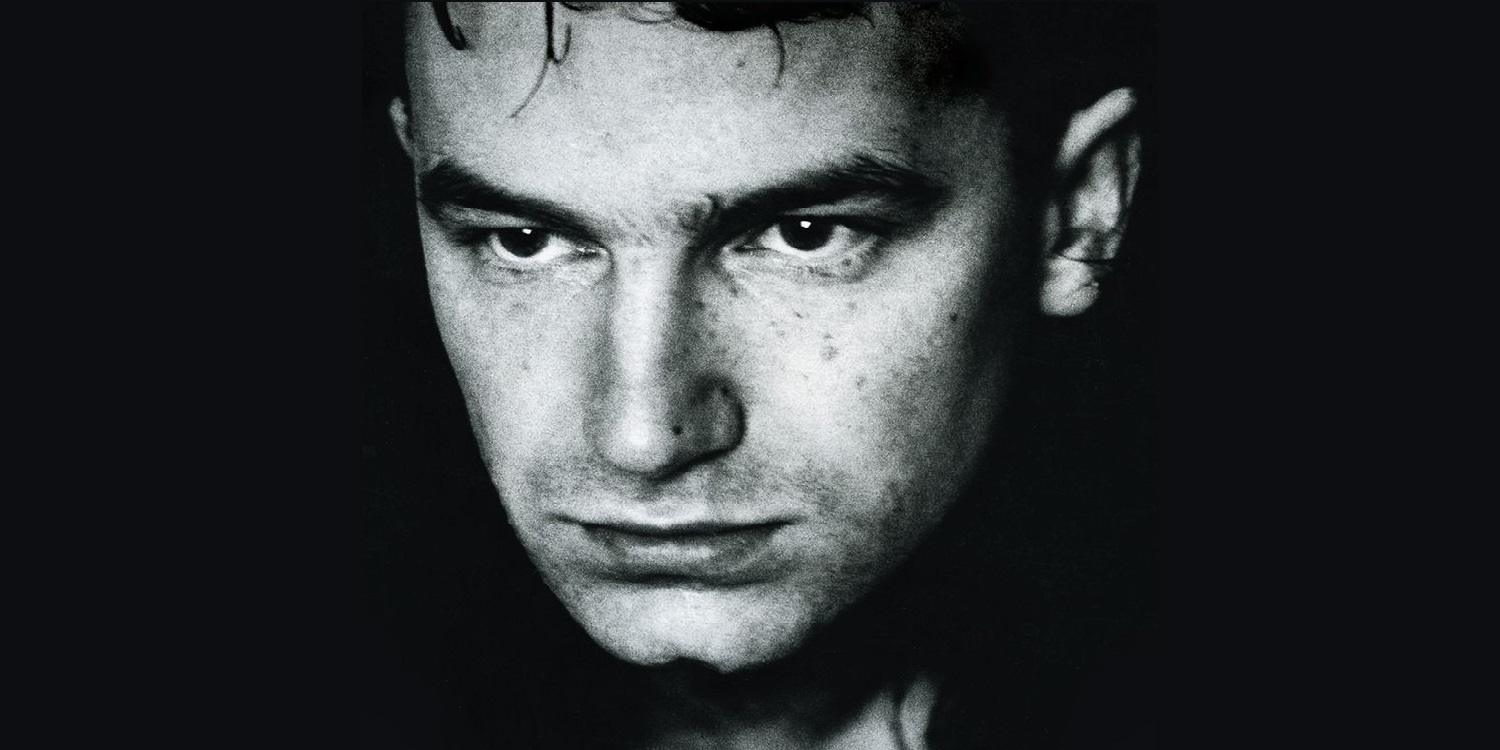 The album Songs of Innocence was intended as a gift to iTunes consumers, but there was a major and unexpected backlash. The Washington Post even likened the move to a dystopian junk mail of Rock n Roll. In the new book, Bono recalls his meeting with Apple CEO Tim Cook. He lays out how Cook had just taken over from the late Steve Jobs, and Bono proposed the idea to make the album available to all iTunes customers at no cost. At first, the tech CEO wasn’t sold on the idea. Cook pointed out that Apple was trying to ensure musicians got paid for their music on iTunes, and giving U2’s music for free might not be a great idea. Still, the singer insisted that if Apple paid the band and gave the album as a gift, it would be okay. 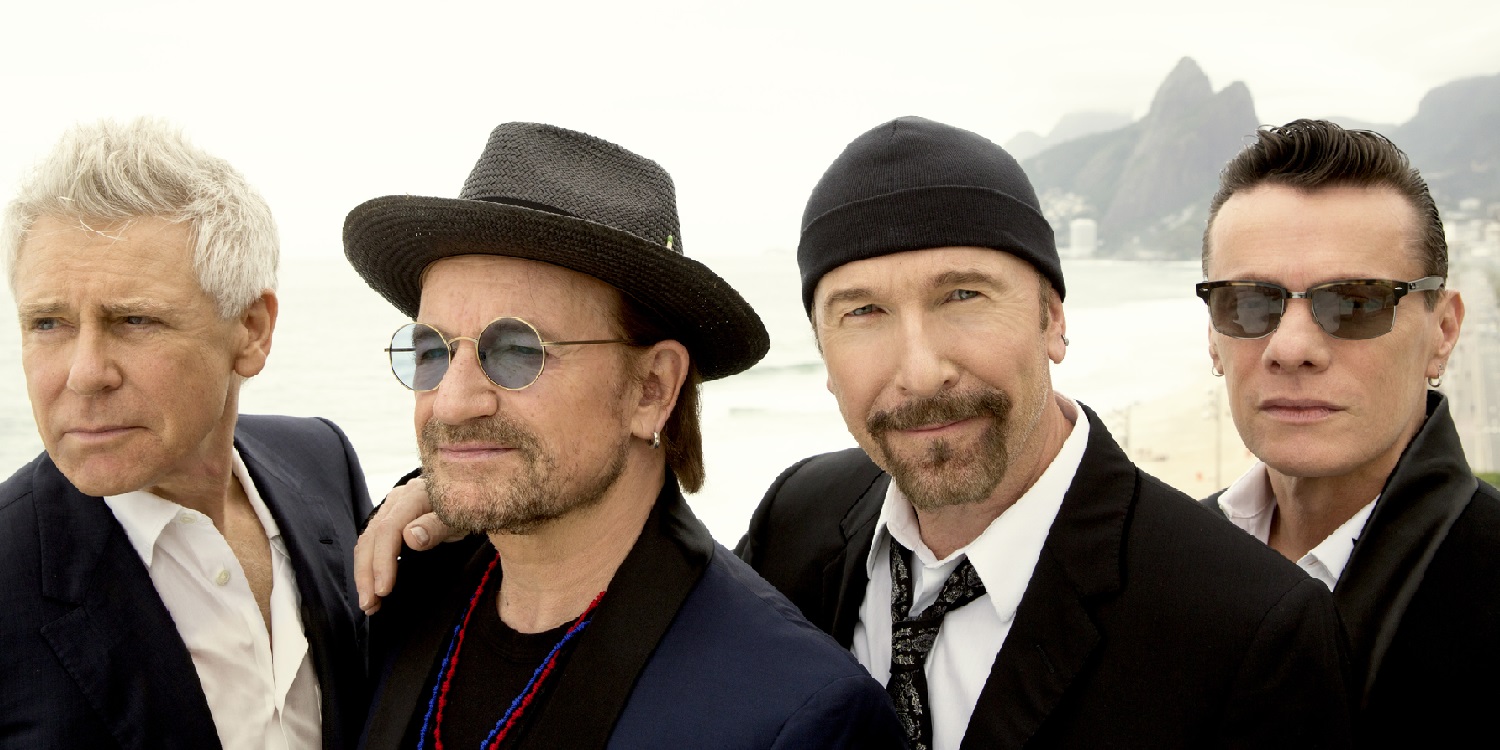 Bono believed the choice to listen to the music was that of each customer, but soon he learned that some people were not happy with it, and he understood they were right to be upset. The singer also pointed out in his book how the other bandmates had nothing to do with the event, so he was fully responsible for the situation. Apparently, Bono realized how big the conversation about it became and that it was not just a mere internet squall about privacy and technology.

Bono also wrote that they were like a Santa Claus, who knocked a few bricks when going down the chimney. He pointed out that he realized he bumped into a serious discussion about how big tech has access to people’s lives.

The Wandering Village, a city builder in which you traverse a poisonous wasteland on the back of an ...

Why the Grilling Skillet Is the Best Summer Cooking Tool

A traditional kitchen staple, the grilling skillet is the perfect way to marry the indoors with the ...

Having a patio opens a world of DIY project opportunities. If you’ve always wanted to have an ...